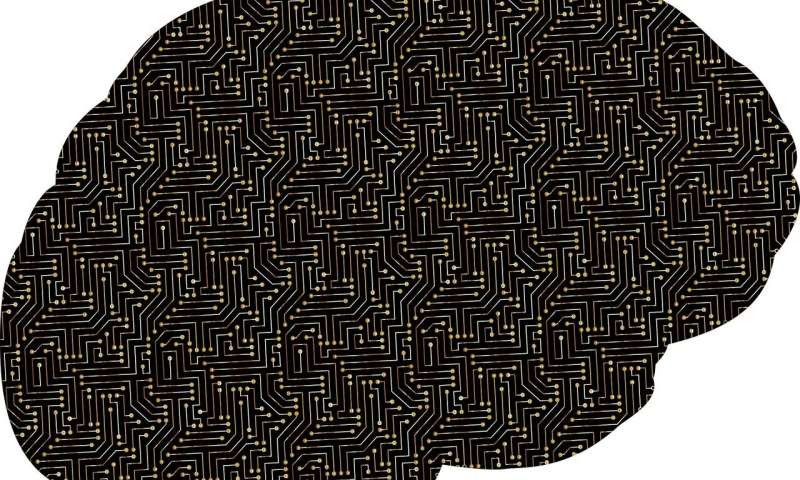 It’s neither uncommon nor especially worrisome for people to lose themselves in a great book or a daydream. But it’s disconcerting when feeling transported becomes so intense as to seem that one is literally separated from one’s own mind or body.

Between 2% and 10% of the population will experience the mysterious phenomenon known as dissociation during their lifetimes, said Karl Deisseroth, MD, Ph.D., professor of bioengineering and of psychiatry and behavioral sciences, as well as a Howard Hughes Medical Institute investigator.

“This state often manifests as the perception of being on the outside looking in at the cockpit of the plane that’s your body or mind—and what you’re seeing you just don’t consider to be yourself,” Deisseroth said.

Nearly three of every four individuals who have experienced a traumatic event will enter a dissociative state during the event or in the hours, days and weeks that follow, Deisseroth said. For most people, these dissociative experiences subside on their own within a few weeks of the trauma. But dissociation can become chronic and highly disruptive—for example, in post-traumatic stress disorder and other neuropsychiatric conditions.

Because no one knows what’s going on inside the brain to trigger or sustain dissociation, it’s hard to know how to stop it. “In order to develop treatments, and to understand the biology, we needed to know more,” Deisseroth said.

Now, in a study to be published online Sept. 16 in Nature, Deisseroth and his colleagues at Stanford University have revealed molecular underpinnings and brain-circuit dynamics underlying dissociation.

“This study has identified brain circuitry that plays a role in a well-defined subjective experience,” Deisseroth said. “Beyond its potential medical implications, it gets at the question, ‘What is the self?’ That’s a big one in law and literature, and important even for our own introspections.”

The findings, which implicate a particular protein in a particular set of cells as crucial to the feeling of dissociation, could lead to better-targeted therapies for conditions such as PTSD and other disorders in which dissociation can happen, such as borderline personality disorder and epilepsy.

A patient’s feeling of dissociation

The researchers mapped out this brain-mind connection not only by observing the brains and behavior of mice but also in the course of treating a patient with chronic seizures at the Stanford Comprehensive Epilepsy Program. The patient had reported experiencing a feeling of dissociation immediately before each seizure. (Such a pre-seizure sensation is called an aura.) The patient described this aura as like being “outside the pilot’s chair, looking at, but not controlling, the gauges,” Deisseroth said.

The researchers recorded electric signals from the patient’s cerebral cortex and stimulated it electrically to try to determine the point of origin of the seizures. In the process, the patient responded to questions about how it felt.

Whenever the patient was about to have a seizure, the study’s authors discovered, it was preceded not only by the dissociative aura but also by a particular pattern of electrical activity localized within the patient’s posteromedial cortex. This activity was characterized by an oscillating signal generated by nerve cells firing in coordination at 3 hertz, or three cycles per second. And when this region was stimulated electrically, the patient experienced the dissociative aura without having a seizure.

The scientists probed the effects of ketamine in mice. The drug is known to induce dissociative states in humans. Mice can’t describe their feelings. But at the right ketamine dose, they behaved in a way that suggested they were experiencing a kind of dissociation—a disconnect between perception of incoming sensations and a more complex emotional response to those sensations. When placed on an uncomfortably warm surface, the mice indicated they could feel the heat; they responded reflexively to it, flicking their paws. But they acted as if they didn’t care enough to do what they would ordinarily do voluntarily in such situations: lick their paws to cool them off.