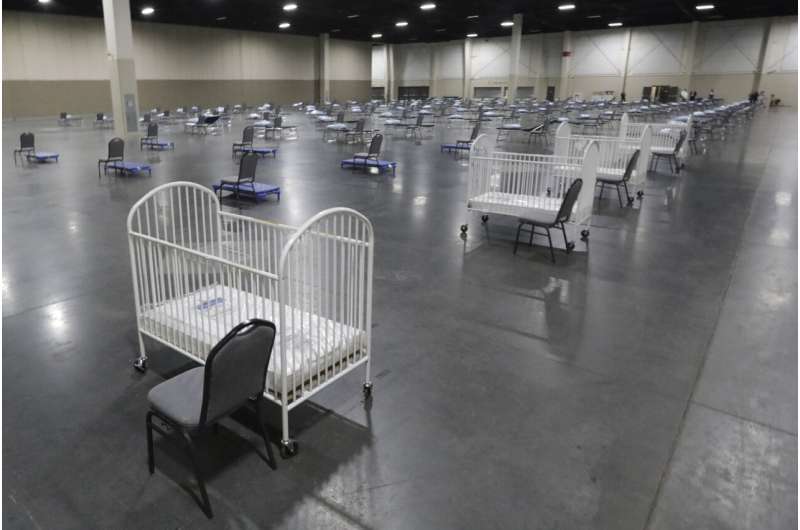 While there has been a decline in births in the U.S. during the pandemic, a new report released Tuesday by the U.S. Census Bureau suggests the drop may have turned a corner last March as births started rebounding.

The decline in births was most noticeable at the end of 2020 and beginning of 2021. In December 2020, births in the U.S. were down 7.7% from the previous year, and they were down 9.4% last January compared to the previous January.

Births continued to be down 2.8% in February from the previous year, but in March births barely declined, only 0.15%, compared to March 2020, when the new coronavirus was declared a national emergency.

“This trend suggests that some people who postponed having babies last year had them this year,” said Anne Morse, a Census Bureau demographer in the report. “The winter decrease in births may have been prompted by couples who consciously chose to delay having children amid the uncertainty of the pandemic. It may also have been influenced by stress or limited physical interaction with a sexual partner.”

The U.S. isn’t alone in experiencing declines in births, followed by a slight rebound in the early part of 2021, according to the report. Twenty-one out of 30 countries with available monthly data had fewer births in December 2020 than in 2019 but more births in March 2021 than in March 2020.

It’s still probably too soon to determine if births will still go in an upward year-over-year projection given the herky-jerky nature of pandemic recovery. After all, the babies born in the U.S. last March were likely conceived in June 2020 when spring lockdowns seemed to be easing up. But that optimism was soon met with the summer surge of 2020.