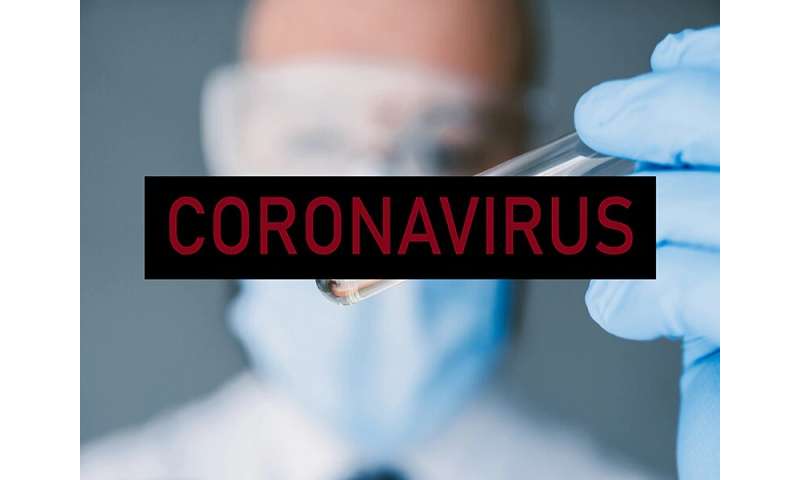 Richard L. Tillett, Ph.D., from the University of Nevada, Las Vegas, and colleagues described an investigation of two instances of SARS-CoV-2 infection in a 25-year-old man who presented to health authorities on two occasions with symptoms of viral infection, once in April 2020 and a second time at the end of May and beginning of June 2020. At each presentation and twice during follow-up, nasopharyngeal swabs were obtained from the patient. To confirm SARS-CoV-2 infection, nucleic acid amplification testing was conducted. Next-generation sequencing of SARS-CoV-2 extracted from nasopharyngeal swabs was performed.

The researchers found that the patient had two positive tests for SARS-CoV-2—on April 18, 2020, and June 5, 2020—and two negative tests during follow-up in May 2020. Genetically significant differences were seen between each variant associated with each instance of infection in a genomic analysis of SARS-CoV-2. Symptomatically, the second infection was more severe than the first.

“It is important to note this is a singular finding and does not provide generalizability of this phenomenon. While more research is needed, the possibility of reinfections could have significant implications for our understanding of COVID-19 immunity, especially in the absence of an effective vaccine,” one coauthor said in a statement.