A very interesting case report appeared recently on the Journal of Travel Medicine, describing the real-life secondary attack rate of the Delta variant of the severe acute respiratory syndrome coronavirus 2 (SARS-CoV-2) on a single naval ship. The findings are highly relevant to the debate on the protection afforded by vaccination against the virus. 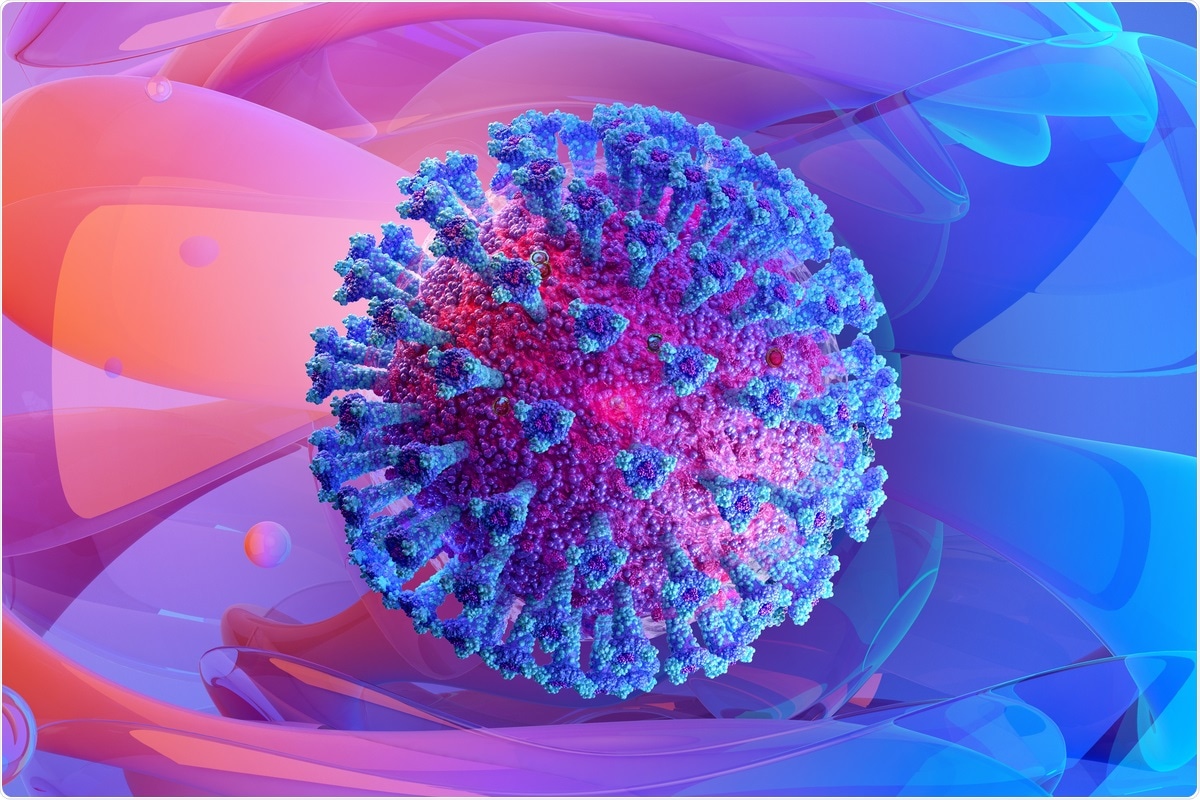 The coronavirus disease 2019 (COVID-19) pandemic has seen multiple waves of transmission occurring in different regions worldwide. Many viral mutations have also been reported, resulting in the emergence of several new strains of the virus. These include the Alpha, Beta, Gamma, and Delta variants of concern (VOCs), so-called because they have increased transmissibility, immune evasion, or virulence characteristics compared to the wild-type strain.

The current report sheds light on the sudden and rapid rise to dominance of the Delta strain of the virus, from its first appearance in the first part of the year, using the story of its spread on board a navy ship off the coast of the African continent.

What did the study show?

The ship, a navy destroyer serving in the Gulf of Guinea, off the western African coast, had 301 soldiers aboard carrying out various missions. All the soldiers were healthy, and none had received any COVID-19 vaccine.

Of these, >90% (272) were infected with the virus, specifically the Delta variant. This shows the extreme transmissibility of this variant compared to the earlier lineages and indicates the extent of spread among a susceptible, unvaccinated population in close proximity to each other.

The navy ship left a Korean harbor, in East Asia, on February 8, 2021, heading for the final location in the Gulf of Guinea, where it was slated to carry out its missions. It remained at the harbor in the Gulf of Guinea from June 28, 2021, to July 1, 2021. The next day, the first symptom of COVID-19 was reported.

On July 5, 2021, the soldiers were required to wear face masks and observe social distancing. Yet, on July 6, six cases of Delta infection were reported, which zoomed up to 247 cases over the next ten days. This reached its maximum of 272 on July 26, 2021.

Polymerase chain reaction (PCR) testing was carried out on all the soldiers on the ship. The samples taken from 64 soldiers were subjected to further genomic tests to determine the variant. All showed the presence of the Delta variant of concern (VOC), which has been responsible for the explosive spread of the virus over most of the world in recent months.

Based on this, the researchers assumed that 100% of confirmed infections were due to this variant. The vaccine was unavailable during the mission. The entire crew was flown by special aircraft to a designated airport in Korea by July 20, 2021. All infected personnel recovered and were discharged by August 10, 2021.

The researchers point out several takeaways from this episode in the ongoing pandemic. First, the Delta variant affected over 90% of a healthy unvaccinated population on board, indicating that the same extent of spread may be expected in an exposed naïve unvaccinated population, which would contain some immunocompromised individuals at least, besides healthy people.

Secondly, the study results show that most healthy people are asymptomatic or develop only mild symptoms once infected. About 6% required hospitalization, however, and more than 2% developed moderate to severe symptoms.

Finally, this study shows the rapidity with which the Delta variant spreads within a restricted space. The reporting of the first symptom of COVID-19 on board the ship on July 2, 2021, was followed by a rapid surge of cases to 247 by July 14, 2021.

The reasons put forward to explain this kind of spread include the very crowded conditions on board the ship, within confined spaces. Social distancing is difficult to achieve in this situation, with multiple and repeated contacts occurring between the soldiers. This could account for the >90% secondary attack rate.

The aerosol spread of the Delta virus within such crowded and poorly ventilated spaces would further accelerate the spread of the virus. Both this and other respiratory viruses have been demonstrated to be highly contagious onboard ships, including cruise ships earlier.

In this study, medical records and demographic data were not made available for obvious reasons. Nonetheless, the study illuminates the transmission of this VOC in overcrowded conditions, with limited potential for physical distancing, and with repeated multiple contacts over the course of a day between the inhabitants of the space.

This massive infection outbreak on a single navy ship clearly mirrors the contagious characteristics of the SARS-CoV-2 Delta VOC.”