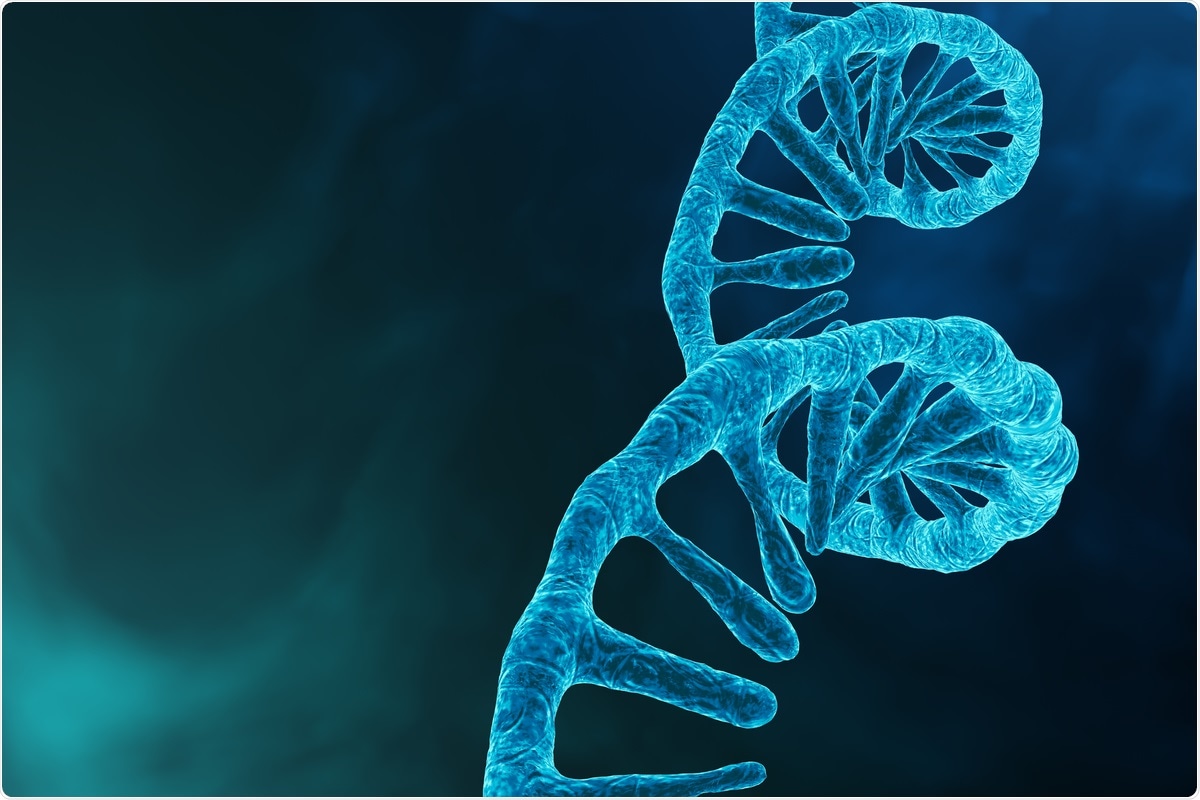 Rapid and sensitive detection of human pathogens is an urgent need, especially during epidemics and pandemics. The ongoing coronavirus disease 2019 (COVID-2019) pandemic caused by SARS-CoV-2 has prompted the swift development of diverse rapid screening methods for pathogen detection.

However, the gold standard test for SARS-CoV-2 is currently based on the reverse transcription-quantitative polymerase chain reaction (RT-qPCR) detection of the virus-specific RNA in the sample, with a  turnaround time of 90-120 mins. This assay relies on target amplification by Taq polymerase and uses a fluorescent resonance energy transfer (FRET)-based hydrolysis probe.

While as little as a single copy of a target RNA can be detected theoretically by RT-qPCR, overall, the RT phase, the real-time monitoring, and the high number of amplification cycles are time-consuming for rapid screening. Other challenges in the exciting rapid screening methods include the high rate of false-negative results and long reaction times.

The researchers performed MMB assay for the E-gene (envelope) and the N1-gene (nucleocapsid) targets in this study. They collected the nasopharyngeal swabs from hospitalized COVID-19-positive patients. They collected samples for the SARS-CoV-2 negative set before the onset of the COVID-19 pandemic in Israel.

Transcribing the E-gene target in vitro in PCR-grade water, the researchers also performed a copies/reaction-dependent assay to determine the analytical sensitivity of the assay. They calculated the limit of detection to be 1.6 copies/reaction.

Importantly, the researchers determined the clinical sensitivity and specificity of the MMB-based E-gene assay following 40 amplification cycles. For the 309 clinical samples, including 170 SARS-CoV-2-negative samples (30 of which are positive to other respiratory viruses), and the 139 RT-qPCR SARS-CoV-2-positive samples, the researchers showed the MMB assay had 100% specificity and 97.8% clinical sensitivity for samples with ���� ≤ 42.

Further, the researchers tested the clinical sensitivity and specificity of the MMB-based N1-gene assay following 40 amplification cycles. They used 70 samples, including 40  SARS-CoV-2-negative samples (30 of which are positive for other respiratory viruses) and 30 RT-qPCR SARS-CoV-2-positive samples.

Using the same ROC cut-off calculated for the MMB-based E-gene assay, the researchers identified all negative samples as negative, indicating 100% specificity by the N1-gene MMB-based assay.

Correlating the Ct value and the MMB signals, the researchers concluded that the assay could provide, in addition to accurate qualitative results, semi-quantitative results such as negative, borderline positive, and positive. Significantly, they also reported that there was no cross-reactivity in this assay, indicative of high specificity. Also, the study looks at the associated costs of the MMB assay – it is expected to be cheaper than the cost of a standard RT-qPCR system.

The researchers here presented a rapid molecular assay to detect SARS-CoV-2-specific RNA sequences based on the MMB assay. They demonstrated the clinical sensitivity and specificity to be 97.8 and 100%, respectively.

The researchers reported that this MMB platform was previously described to detect the Ibaraki virus and chicken sex in ovo. This is the first report to describe MMB assay for molecular detection of human pathogens.

The primers and the probe set in this assay can be adjusted to detect other pathogens easily. Coupling with a high throughput detection device to rapidly screen large samples in a community, this assay can alter the response to any pandemic situation.