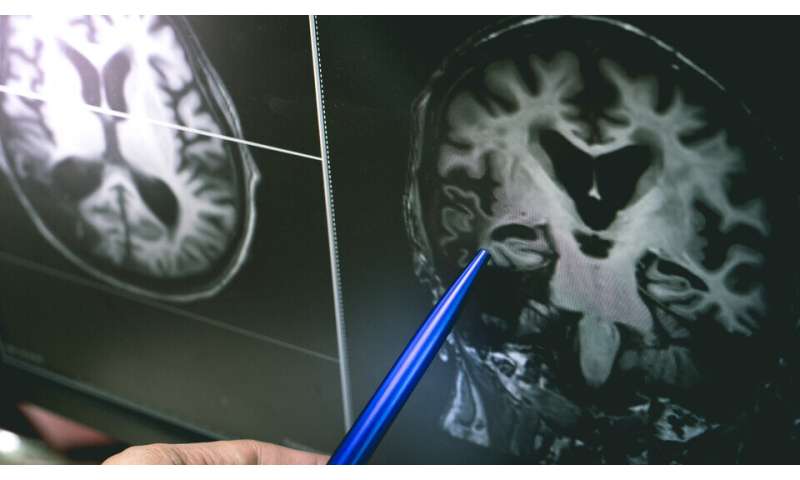 There are more than 5 million Americans living with Alzheimer’s disease, and 50 million with other dementias, according to figures from the Alzheimer’s Association. Research into these diseases and how to prevent them is key as more and more Americans live longer, raising their risk for developing cognitive impairment.

In a new study, University of Nebraska–Lincoln sociologist Marc A. Garcia explored how educational attainment can benefit cognitive health in later life, and whether there are differences in its benefits among minorities.

Garcia and his co-authors found that higher educational attainment among adults is associated with better cognitive function regardless of race and ethnicity, however whites are still living a greater percentage of their lives in good cognitive health, compared to their Black and Hispanic counterparts. This suggests structural racism is playing a role, Garcia said.

Garcia and his co-authors used data from the Health and Retirement Study and the National Health Interview Survey to parse the cognitive health and dementia life expectancies for older white, Black, U.S.-born and foreign-born Hispanic adults with varying educational attainment, from less than high school to some college or more.

However, when looking specifically at Black and Latino adults, the cognitive health expectancies are less promising. Cognitive health disparities were greatest between white and Black adults. For example, with less than a high school education, Black men can expect to spend 6.1 years less cognitively healthy than their white counterparts.

“Whether you were born in the U.S. or not is as important as educational attainment for cognitive health life expectancies,” Garcia, assistant professor of sociology, said.

Garcia, who has previously published research documenting racial and ethnic disparities in cognitively healthy life expectancies, said he was still surprised at the magnitude of disparities found in this study.

“This came as a surprise because education is thought to be this ‘great equalizer,'” Garcia said. “Our findings indicate that this is not the case, as there are also large racial/ethnic and nativity differences in the benefits adults may reap from educational attainment.”

“Higher educational attainment in young adulthood can lead to higher occupational status, better health care access, and better opportunities to engage in mentally and physically stimulating activities, which can be beneficial for cognitive functioning later in life,” Garcia said, explaining the hypothesis behind his research.

Garcia is continuing this line of research, and said scientists should continue to monitor and document population-level socioeconomic and health characteristics contributing to Alzheimer’s and related dementia.

“Alzheimer’s disease is a major public health concern in the U.S. and is expected to be highest among racial and ethnic groups, who are projected to experience the highest rates of population growth over the coming decades,” Garcia said. “Thus, there are major implications for Black and Latino families and communities who lack the resources to confront the growing crisis.”

Garcia said the research can be used to guide and implement data-driven changes in allocating health care resources that promote healthy cognitive aging among minority and immigrant groups.