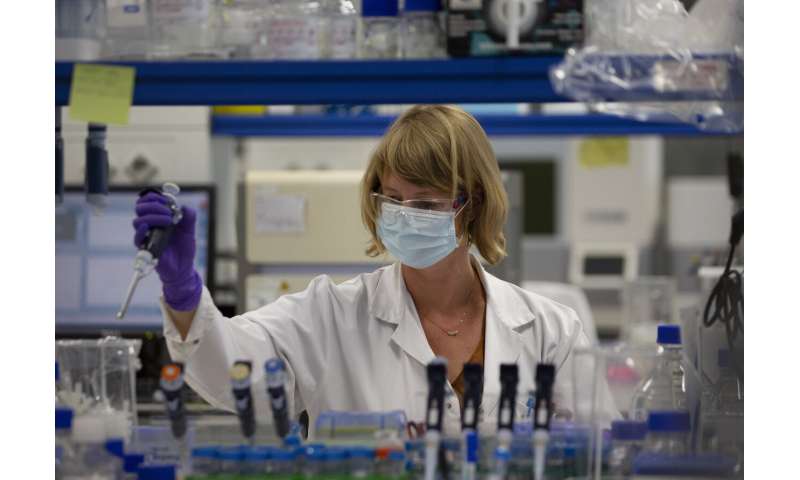 As the race for a vaccine against the new coronavirus intensifies, rich countries are rushing to place advance orders for the inevitably limited supply to guarantee their citizens get immunized first—leaving significant questions about whether developing countries will get any vaccine before the pandemic ends.

Earlier this month, the United Nations, International Red Cross and Red Crescent, and others said it was a “moral imperative” that everyone have access to a “people’s vaccine.” But such grand declarations are unenforceable, and without a detailed strategy, the allocation of vaccines could be extremely messy.

“We have this beautiful picture of everyone getting the vaccine, but there is no road map on how to do it,” said Yuan Qiong Hu, a senior legal and policy adviser at Medecins Sans Frontieres in Geneva. She said numerous problems must be resolved to manage distribution and that few measures have been taken.

In the past, Hu said, companies have often applied for patents for nearly every step of a vaccine’s development and production: from the biological material like cell lines used, to the preservative needed to stretch vaccine doses and even how the shots are administered.

“We can’t afford to face these multiple layers of private rights to create a ‘people’s vaccine,'” she said, urging “very open conditions” so every manufacturer capable of doing so can produce a vaccine once its proven effective. 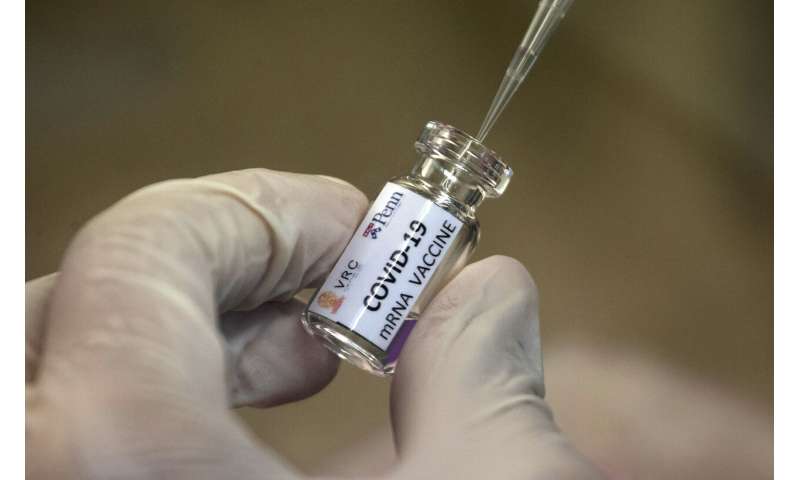 “The global spread of COVID-19 has told us in no uncertain terms that disease knows no boundaries and no country can afford to go it alone,” he said. “Only a people’s vaccine with equality and solidarity at its core can protect all of humanity from the virus. … A bold international agreement to this end cannot wait.”

Worldwide, about a dozen potential COVID-19 vaccines are in early stages of testing. While some could move into late-stage testing later this year if all goes well, it’s unlikely any would be licensed before early next year at the earliest. Still, numerous rich countries have already ordered some of these experimental shots and expect delivery even before they are granted marketing approval. 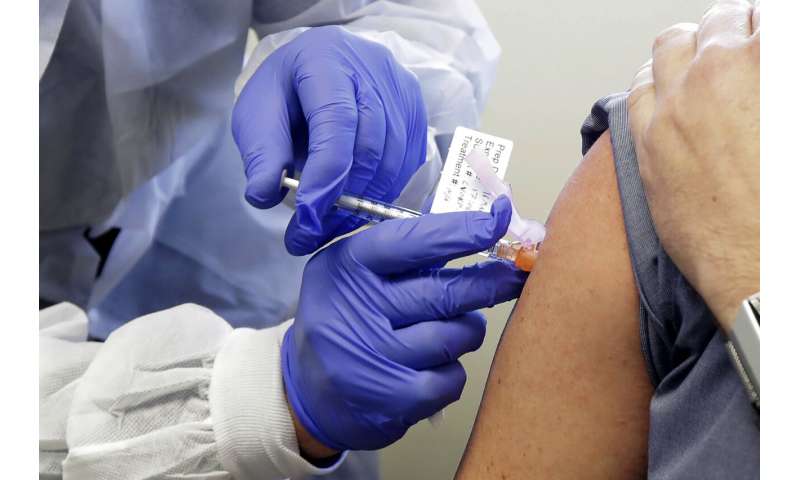 Britain and the U.S. have sunk millions of dollars into various vaccine candidates, including one being developed by Oxford University and manufactured by AstraZeneca. In return, both countries are expected to get priority treatment; the British government declared that if the vaccine proves effective, the first 30 million doses would be earmarked for Britons.

Separately AstraZeneca signed an agreement to make at least 300 million doses available for the U.S., with the first batches delivered as early as October. In a briefing Tuesday, senior Trump administration officials said there will be a tiered system to determine who in America is offered the first vaccine doses. Tiers likely would include groups most at risk of severe disease and workers performing essential services.

Last week, the European Union moved to ensure its own supply. On Saturday, AstraZeneca struck a deal with a vaccines group forged by Germany, France, Italy and the Netherlands to secure 400 million doses by the end of the year. 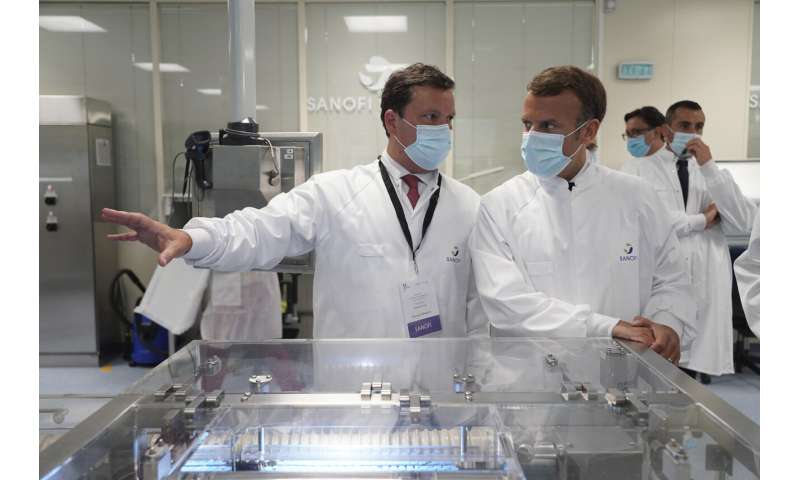 Among several global efforts underway to try to ensure developing countries don’t get left behind is an “advance market commitment” from the vaccines alliance GAVI that aims to persuade manufacturers to make enough for both rich and poor countries.

That can “prevent countries from scrambling to try to invest,” said Seth Berkley, CEO of GAVI, which used the approach to secure Ebola and pneumonia vaccines for a global market. “Because if you’re investing in one or two vaccines, of course the … probability of those vaccines working is quite low. And so yes, you may hit the jackpot and have a vaccine that works. But you also may end up with no vaccine and be left behind.”

Two global vaccine groups have inked a $750 million deal with AstraZeneca to supply 400 million doses by the end of 2020. The Anglo-Swedish pharma giant has also agreed to license its vaccine to India’s Serum Institute for the production of 1 billion doses. 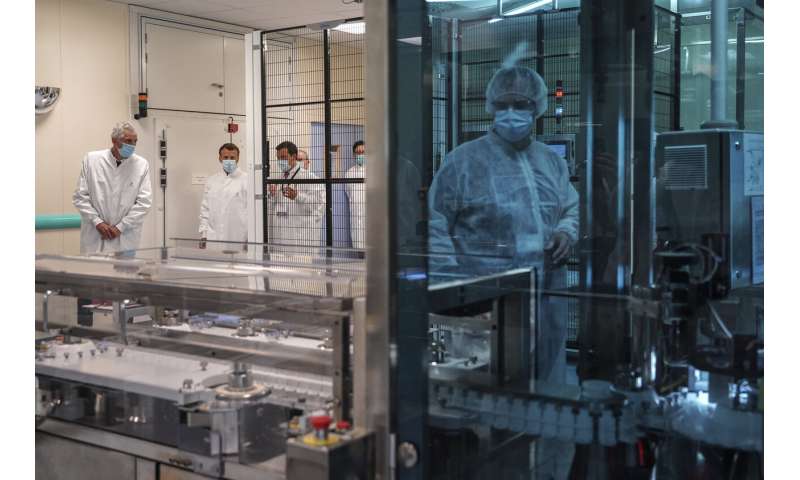 Johnson & Johnson’s chief scientific officer, Dr. Paul Stoffels, said the company plans to make its coronavirus shot for poor countries at a not-for-profit price, because of the complexity of the technology and expertise needed. Likewise, AstraZeneca CEO Pascal Soriot has pledged to make the vaccine available at no profit during the pandemic.

The World Health Organization and others have called for a COVID-19 “patents pool,” where intellectual property rights would be surrendered so pharmaceuticals could freely share data and technical knowledge. Numerous countries including Australia, Brazil, Canada and Germany have already begun revising their licensing laws to allow them to suspend intellectual property rights if authorities decide there is an overwhelming need given the pandemic.

But the response from the industry has been lukewarm. 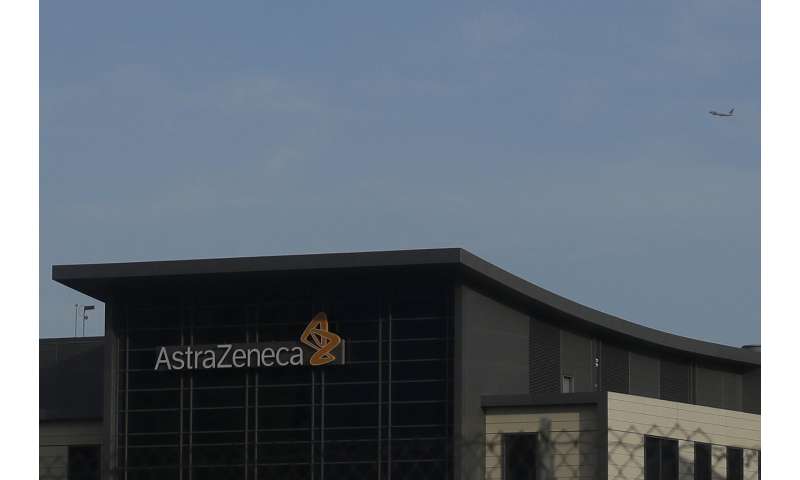 Executives at Pfizer and some other major drug makers say they oppose suspending patent rights for potential COVID-19 vaccines.

Although vaccine stockpiles exist for diseases like yellow fever, cholera and meningitis, these are required only for a few developing countries during acute outbreaks. There is no precedent for divvying up vaccines that would arguably be needed by every country on the planet.

“We can’t just rely on goodwill to ensure access,” said Arzoo Ahmed, of Britain’s Nuffield Council on Bioethics, noting that precedents of how innovative drugs have been distributed are not encouraging. “With HIV/AIDS, it took 10 years for the drugs to reach people in lower-income countries. If that happens with COVID-19, that would be very worrying.”

Other experts pointed out that there are billions of dollars devoted to every stage of vaccine development, but little oversight over how the funds are spent and few guarantees the shots will get to those who need them most. 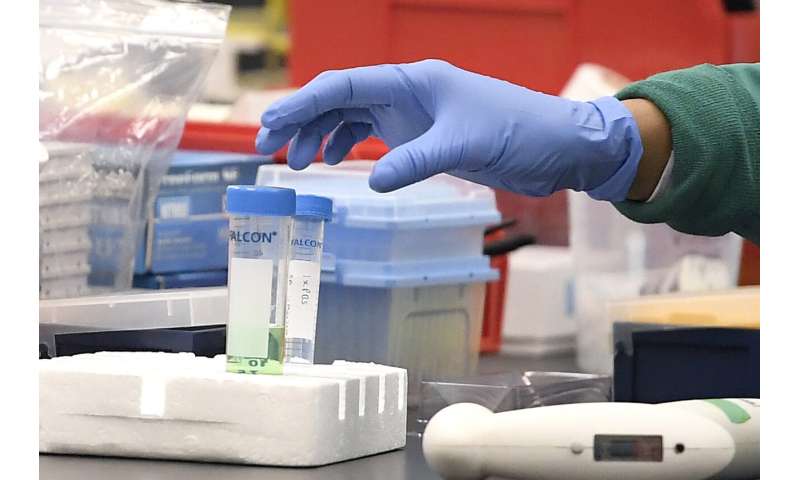 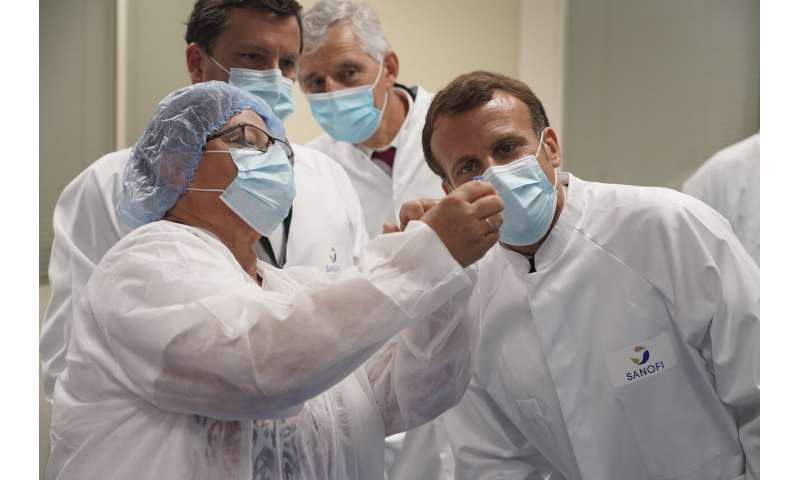 Suerie Moon, co-director of the Global Health Centre at the Graduate Institute Geneva, said it’s unclear how any vaccines meant for developing countries will actually be distributed. “We don’t know what the process will look like or how transparent it will be,” she said.

Dr. Soumya Swaminathan, WHO’s chief scientist, said the U.N. health agency is currently working on developing an “allocation framework” for how coronavirus vaccines should be given out. But this guidance would not be binding.