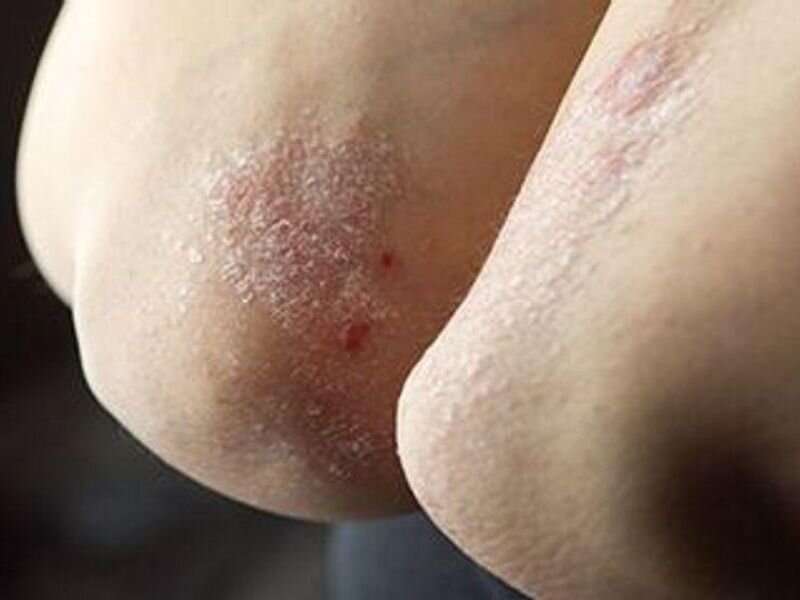 The Psoriasis Area and Severity Index (PASI) clearance trajectory over the first few weeks of type B ultraviolet (UVB) phototherapy may predict psoriasis clearance, according to a study published in the November issue of the Journal of the European Academy of Dermatology and Venereology.

Nicola Watson, from the Newcastle Hospitals NHS Foundation Trust in the United Kingdom, and colleagues investigated the associations of selected serum biomarkers and the trajectory of response with outcomes of UVB phototherapy. The analysis included 100 patients with psoriasis routinely prescribed narrowband UVB with 18 months of follow-up data.

The researchers found that the median time to relapse was six months if 90 (PASI90) was achieved and four months for levels less than PASI90. Prolonged remission was not seen with PASI100. The median final PASI on UVB completion was 1.0, with 81 percent achieving PASI75 and 41 percent achieving PASI90. There was a significant association observed between improved PASI90 response and lower body mass index, higher baseline PASI, nonsmoking status, and lower cumulative narrowband UVB. There was no association between serum levels of C-reactive protein or vitamin D and either clearance or remission duration. The final outcome was predicted by early treatment response at weeks 2 to 3.