Hay fever is an allergic reaction to pollen, typically when it comes into contact with a person’s mouth, nose, eyes and throat. July is deep into the hay fever season, spelling trouble for UK sufferers. Symptoms such as sneezing, a runny nose and itchy eyes can disrupt people’s days, impairing concentration. It is vital those affected take the necessary measures to ward off attacks.

They found that many people are sensitive to a variety of drinks including wine, beer and spirits – a particularly problematic finding considering balmy afternoons often call for a tipple.

In the surveys of asthmatics, more than 40 percent reported the triggering of allergic or allergic-like symptoms following alcoholic drink consumption and 30 to 35 per cent reported worsening of their asthma.

They say that it’s the sensitivity to the ethanol in alcohol itself that can trigger adverse responses.

Positing potential causes, the main researchers said: “Wine is clearly the most commonly reported trigger for adverse responses. Sensitivities to wine appear to be due mainly to pharmacological intolerances to specific components, such as biogenic amines and the sulphite additives.” 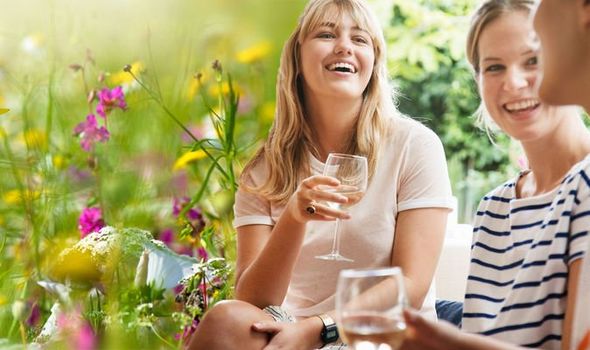 “Histamine in wine has been associated with the triggering of a wide spectrum of adverse symptoms, including sneezing, rhinitis, itching, flushing, headache and asthma.

“The sulphite additives in wine have been associated with triggering asthmatic responses.

“Clinical studies have confirmed sensitivities to the sulphites in wine in limited numbers of individuals, but the extent to which the sulphites contribute to wine sensitivity overall is not clear.”

This finding follows a UK survey conducted by Asthma UK in which 64 percent of people with the condition said certain types of alcohol trigger their symptoms.

Actor, writer and presenter Stephen Fry finds champagne to be the worst offender for his asthma:

“I have to make sure that I avoid too much champagne because it triggers my asthma symptoms. Champagne can leave a lot of people feeling poorly the next day, but for me it is far more serious because it could trigger a potentially fatal asthma attack.” 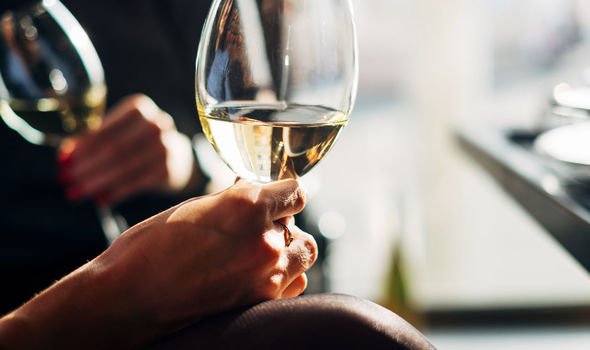 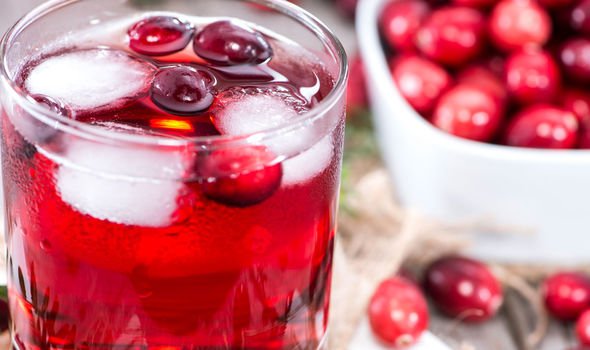 People living with asthma are at a greater risk of an attack when the pollen count is high.

According to Asthma UK, some studies have also shown that people who drink above the recommended amount of alcohol per week become more sensitive to other asthma triggers, for example pollen.

How can people living with asthma reduce the risks associated? According to the charity, “As with any asthma triggers, the best advice to make sure you’re taking your preventer medicine every day as prescribed so you’re less likely to react ,” says expert asthma nurse Kathy.

She added: “Stick to the drinks you know you’re okay with. Or you could try some non-alcoholic alternatives. It’s also possible to get hold of low-sulphite wines.

“But remember that triggers can change, so even if you notice a specific alcoholic drink has only recently become a trigger, that’s not unusual.”