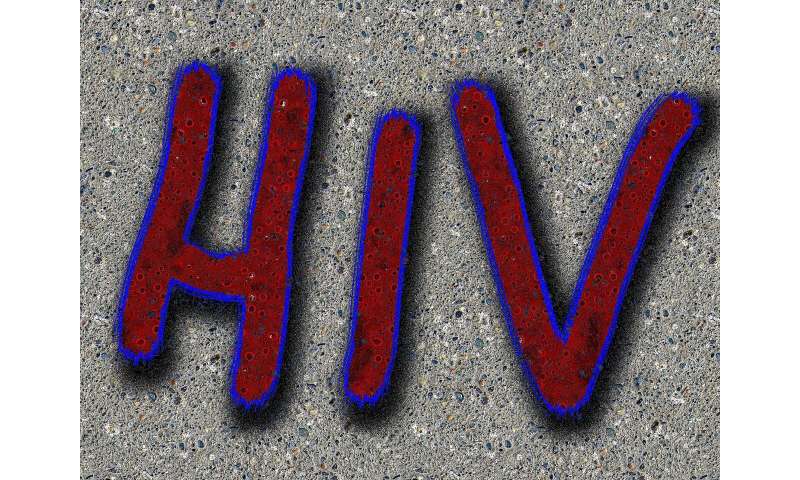 A pillar of the federal government’s plans to fight the HIV epidemic is PrEP: pre-exposure prophylaxis. For someone who is HIV-negative but at risk of becoming infected, this means taking anti-retroviral drugs before possible HIV exposure.

When discussing PrEP, public health officials sometimes say “if taken properly”, it can reduce the likelihood of infection by more than 90 percent. This acknowledges a challenge of implementing PrEP: convincing people to take preventive medicines consistently when they’re not sick, especially in at-risk populations in Southern states such as Georgia.

At the CROI (Conference on Retroviruses and Opportunistic Infections) 2019 conference in Seattle, David Serota, MD, an infectious disease fellow at Emory, was presenting data that sheds some light on this challenge. Serota is part of Emory’s Center for AIDS Research and PRISM (Programs, Research and Innovation in Sexual Minority Health) at Rollins School of Public Health. His poster [link when available] was on Wednesday, March 6, and was part of a themed discussion the next day.

This is just one example of the HIV/AIDS research going on at Emory and Yerkes. Check out the other CFAR presentations from Emory here.

With Ele[men]t, a study of young black men who have sex with men in Atlanta, Serota and colleagues were looking at the factors that may contribute to gaps in taking PrEP or stopping altogether. Serota’s Emory co-authors include Carlos del Rio, MD, Patrick Sullivan, Ph.D., DVM and Colleen Kelley, MD, MPH.

Out of 125 men who started PrEP, just 46 stayed with it all the way through the two-year study without a gap. However, of the 79 who stopped, most of them started again, with average time gaps of a few months. Overall, those who started PrEP were on it consistently only 69 percent of the time.

To determine whether study participants really used PrEP as directed, investigators both asked them and checked prescription and pharmacy refill records and for some people, obtained blood tests.

“While it may be appropriate to discontinue PrEP in the setting of low levels of risk behavior, we continue to observe unacceptably high levels of HIV incidence [estimated at 6 percent yearly] in our cohort,” Serota and colleagues write.

To be sure, outside the context of the Ele[men]t study, the cost of PrEP and insurance coverage are a major factor in ensuring continued access. The study provided clinical visits, labs, transportation, and navigation services for manufacturer assistance plans (MAP) to obtain free or low cost medication. Background information is available in this Clinical Infectious Disease paper. A 2017 Journal of AIDS report, at the start of the study, focused on the mismatch between interest in PrEP and actually initiating it.