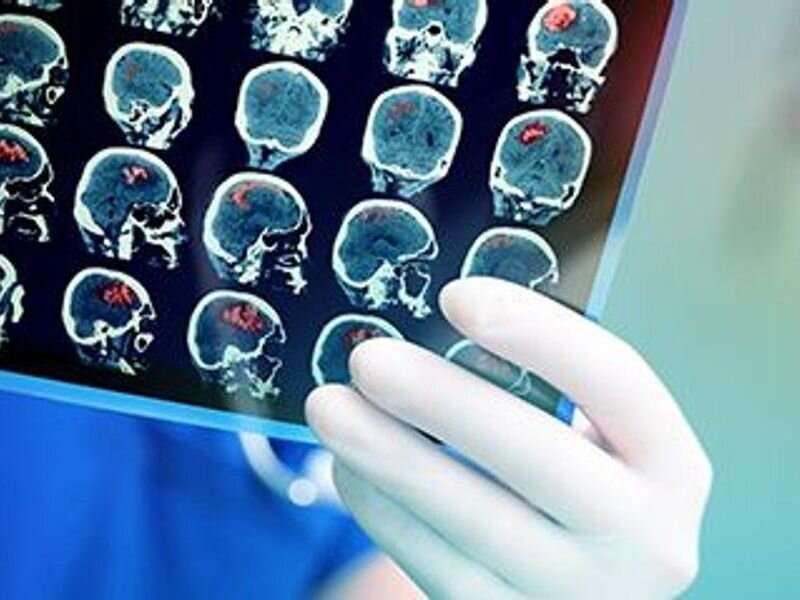 Imagine battling debilitating depression for years, trying everything but finding little or no relief.

That’s what Sarah, 36, lived with most of her adult life.

“I had exhausted all possible treatment options,” recalled Sarah, who did not want her last name used. “It [depression] had controlled my entire life. I barely moved. I barely did anything. I felt tortured every day.”

But now, Sarah finally believes she has a new lease on life, thanks to an experimental approach to depression control involving what’s known as deep brain stimulation.

The first step involves locating the particular neural activity in each patient’s brain that appears to be linked to that patient’s pattern of depression.

Essentially, “we have a mapping stage where we looked for the ‘depression circuity’ for each individual,” explained study author Dr. Katherine Scangos. She is an assistant professor of psychiatry with the Weill Institute for Neurosciences at the University of California, San Francisco (UCSF).

Once Sarah’s specific depression circuitry was identified, she then underwent minimally invasive surgery to implant what the researchers described as a “pacemaker for the brain.”

Operated by a battery the size of a matchbox, the device is designed to automatically scan for depression-specific brain activity patterns. When such patterns are detected, the device sends out short pulses of highly targeted electrical stimulation. The goal: to painlessly zap—and short-circuit—the specific neural activity that gives rise to a patient’s debilitating depression.

The result for Sarah: In fast order, her depression basically “dissolved,” Scangos said.

“It wasn’t something I noticed at first,” Sarah admitted. “But my friends kept telling me that ‘when you talk to me you’re seeing everything so positive.’ And when I was in the depths of depression, all I saw was ugly,” she explained.

“I remember coming home when the first time the device was on. And I could see just the bay, and where it met the marshes and everything else. And I remember being like ‘God, just the color sensation is just gorgeous. And the light!’ And the person who was driving me just kind of looked at me like I was insane,” Sarah said. “It was so shocking to them that I had said something like that.”

Scangos was not surprised.

“What we are increasingly realizing now is that depression is caused by faulty neuro-circuit functioning,” Scangos said during a media briefing last week on the experiment.

Even the device the team implanted in Sarah’s brain is already commercially available for use in the treatment of epilepsy (though Chang stressed it is not yet approved to treat depression, and required significant adaptation to get an investigational exemption from the U.S. Food and Drug Administration for the study).

But less individualized electrical stimulation efforts to treat neurological disorders have met with much more limited success, said Scangos, probably because traditional brain stimulation “is continuous, 24 hours a day, and the location is not personalized to each individual’s depression.”

In contrast, Chang said, the latest highly tailored effort “is really game-changing as an approach.”

As for Sarah, Scangos said that based on her specific depression circuitry mapping, she “receives 30 minutes of stimulation per day, though issues are detected about 300 times a day, so each time she gets a tiny pulse of stimulation.”

The pulses are not meant to be felt, and Sarah said she really doesn’t feel anything “in the moment.”

“But I can tell within a 15- to 30-minute window whether it has gone ‘off,’ due to feelings of alertness, energy, positivity that I feel,” she said.

The upshot, Scangos said, is that after a year of treatment Sarah’s depression is now officially in remission.

Which means “there is hope out there” for fellow patients still going through some pretty dark times, Sarah said.

“This is another option,” she said. “And I hope people hear this, and they reach out to their medical providers, and ask if this is something that would work for them.”