Flu season is upon us, but while many struggle with what they believe to be flu symptoms, persistent fever, aches, chest pain, palpitations or dizziness can be signs of cardiomyopathy and myocarditis – heart diseases that make it harder of rot organ to pump blood.

Cardiomyopathy refers to a collection of conditions that affect the structure of the heart, while myocarditis is an inflammation of the heart’s muscle wall that can cause irregular heart rhythms.

Viral infections such as flu are among the top causes of the disease, although it can also be caused by bacterial and fungal infections, parasites and allergic reactions to medicine and illegal drugs.

Research by charity Cardiomyopathy UK found 95 percent of people were unaware that being unable to shake off the symptoms of flu could be a sign of the diseases.

It found 42 percent of people with lingering flu symptoms who did not visit their GP said they had assumed the signs would go away by themselves. 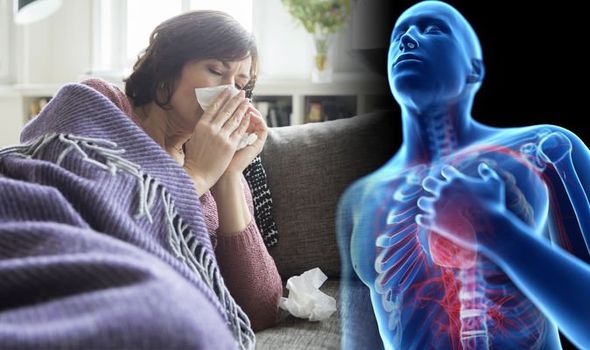 A further 27 percent said they felt guilty for wasting their doctor’s time.

Cardiomyopathy affects around one in every 300 people, the charity said, and is the biggest cause of cardiac death in young people.

About 60 percent of sufferers were not initially recognised as having the condition, Cardiomyopathy UK found, with 17 percent waiting more than a year for the correct diagnosis.

Joel Rose, chief executive of Cardiomyopathy UK, said: “During the winter flu season, it’s important that people recognise the signs and symptoms of cardiac diseases such as cardiomyopathy and myocarditis.

“With cases of flu and the common cold rife, people must listen to their body. If concerned, they should visit, or revisit, the GP as soon as possible.”

Dr Jim Moore, president of the Primary Care Cardiovascular Society, said: “There is a degree of crossover between cardiac and flu-like symptoms including breathlessness, chest pain, palpitations or dizziness.

“While these symptoms can linger during the winter months, if a patient is experiencing persistent symptoms, it is important to consider the potential underlying cardiac causes.

“Flu season is undeniably a busy time for those of us in primary healthcare but, if concerned, no one should ever feel guilty about seeking further advice.” 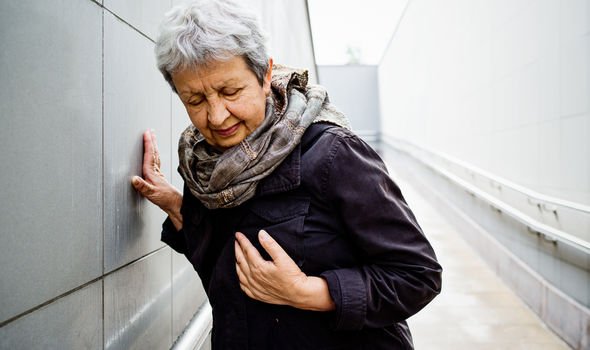 What are the symptoms of flu

Flu symptoms come on very quickly, according to the NHS, and can include:

Symptoms are similar for children, but they may also experience pain in their ear and appear less active. If symptoms persist, you should see your GP. 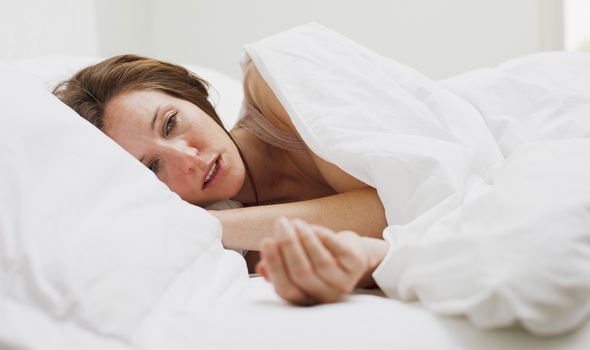 How to treat flu

Flu can be treated yourself at home. The NHS says to help you get better more quickly you should:

You should begin to feel better in about a week, but if symptoms persist, see your GP.