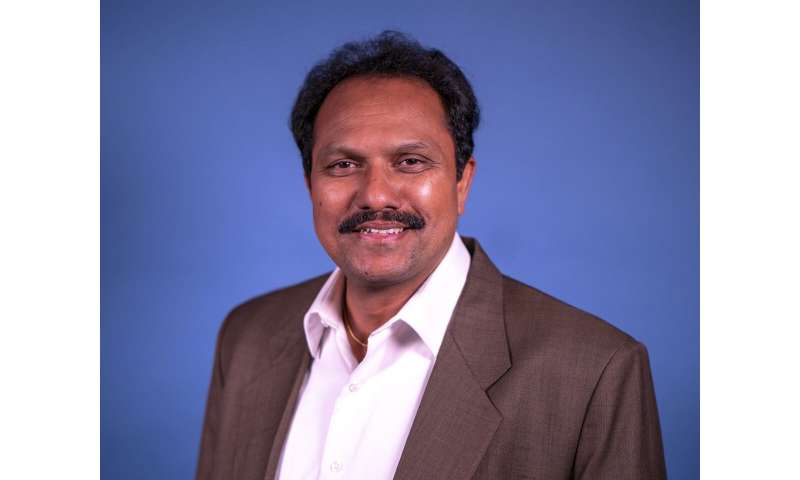 Peptides that mimic the function of HDL cholesterol, which has been dubbed “good cholesterol,” can treat the underlying inflammation associated with inflammatory bowel disease, or IBD, according to new research in mice. The same work revealed new details on how IBD can develop and what other types of drugs may work to treat the disease.

The most common types of IBD, a chronic inflammatory disease of the digestive tract, are Crohn’s disease and ulcerative colitis. There are few effective treatments for IBD, and a majority of patients will eventually need surgery, according to previous studies. Researchers already knew that people with IBD have lower levels of ApoA-I, the main protein component of HDL, in their colons compared to healthy people. ApoA-I also is known to ease inflammation and act as an antioxidant—which can prevent cell damage—elsewhere in the body.

UCLA researchers studied mice that had been genetically engineered to develop molecular changes, inflammation and symptoms similar to that seen in people with Crohn’s disease. The team detailed how IBD developed in these mice, pinpointing some new key pathways and molecules in the process. They then treated the mice with two oral drugs, one designed to mimic ApoA-I and another designed to mimic a specific inflammation-resolving molecule. Each of the compounds successfully eased inflammation in the intestines of the mice and lowered the levels of inflammatory molecules in the animals’ blood. One of the mimicking proteins, Tg6F, appeared to have reversed the disease process after it had progressed to an advanced stage, while the other treatments were effective in preventing the progress of the disease.

In 2015 and 2016, about 3 million U.S. adults reported receiving diagnoses of IBD, according to information on the Centers for Disease Control and Prevention website. New drugs are needed to put IBD in remission permanently rather than treat symptoms only temporarily. The UCLA researchers involved in the study are planning to seek FDA approval to study their new ApoA-I based drug, Tg6F, in humans.