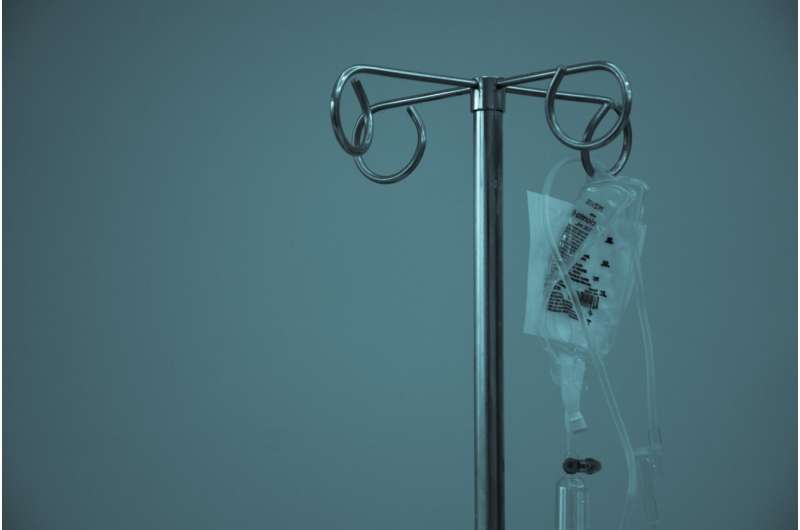 Patient-controlled intravenous analgesia (PCIA) is an increasingly used method to control postoperative pain. The authors of a new article in BIO Integration aimed to investigate the association between PCIA and recovery after flap reconstruction in patients with oral squamous cell carcinoma (OSCC).

Patients with OSCC who underwent flap reconstruction between 2016 and 2020 were reviewed (n=850). Baseline characteristics were compared between PCIA and non-PCIA groups. Propensity score matching (PSM) (1:4) was introduced to eliminate these confounding factors (n=505). Univariate analysis was performed to compare matched PCIA and non-PCIA group. Univariate and multivariate analyses were performed before and after PSM to identify factors that influenced length of stay (LOS) in hospital. The differences in characteristics of matched and unmatched groups were also compared.