Parkinson’s disease is a debilitating condition in which parts of the brain become progressively damaged over many years. The condition leads to a reduction in a chemical called dopamine in the brain, which governs the movement of the body. As a result, people with Parkinson’s tend to experience a number of symptoms related to movement, such as involuntary shaking of particular parts of the body (tremor) and slow movement.

The symptoms become more severe over time, and, eventually, undertaking even basic tasks can be challenging.

Fortunately, spotting the condition in its early stages can help reduce the symptoms and maintain quality of life for as long as possible.

Pioneering techniques to identify the condition early on has therefore become a key research priority, and a new study has made a promising contribution to the field.

According to the study, published in the Journal of Neurology, Neurosurgery, and Psychiatry, a new imaging technique that tracks the accumulation of iron in the brain could be helpful for the early diagnosis of Parkinson’s and other neurodegenerative diseases. 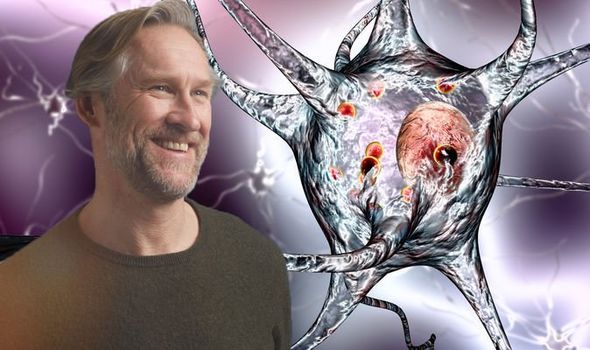 Scientists say they have developed a “cutting-edge” method, called quantitative susceptibility mapping, to map iron levels in the brain based on scans.

They say this technique is more advanced than conventional brain imaging, which fails to track Parkinson’s progression until late stage.

Based on their findings, the researchers believe measuring iron deposits in the brain could also help predict which people with Parkinson’s will develop dementia.

Why focus on iron?

Dr Rimona Weil, of University College London’s (UCL) Queen Square Institute of Neurology and lead author on the study, explains: “Iron in the brain is of growing interest to people researching neurodegenerative diseases such as Parkinson’s and dementias.

DON’T MISS
Samia Ghadie health: ‘It’s like a daily battle’ Star’s crippling health issue [INSIGHT]
Cancer symptoms: Sweating at night could be a warning sign of this type of cancer [INSIGHT]
Vitamin D deficiency symptoms: The sign in your hair you could lack the ‘sunshine vitamin’ [INSIGHT]

She continues: “As you get older, iron accumulates in the brain, but it’s also linked to the build-up of harmful brain proteins, so we’re starting to find evidence that it could be useful in monitoring disease progression, and potentially even in diagnostics.”

How did the researchers arrive at this conclusion?

The researchers studied 97 people with Parkinson’s disease along with 37 people without the condition.

The participants were given scores based on tests on thinking, memory and motor function.

The researchers mapped the iron levels in the brain using their new quantitative susceptibility mapping technique. 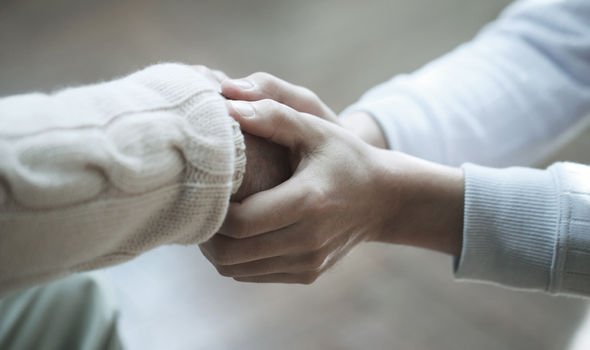 They found that iron accumulation in the hippocampus and thalamus brain regions was associated with poor memory and thinking scores, while iron in the putamen region of the brain correlated with poor movement scores.

The putamen is a large structure located within the brain. It is involved in a very complex feedback loop that prepares and aids in movement of the limbs.

Based on their findings, the researchers said it is “very promising that iron deposition was specifically detected in those areas”.

What implications could this have on diagnosis?

The researchers believe tracking iron deposits in the brain could help clinicians determine whether a treatment is working or not and could, in future, be helpful for early diagnosis of Parkinson’s or other neurodegenerative diseases. 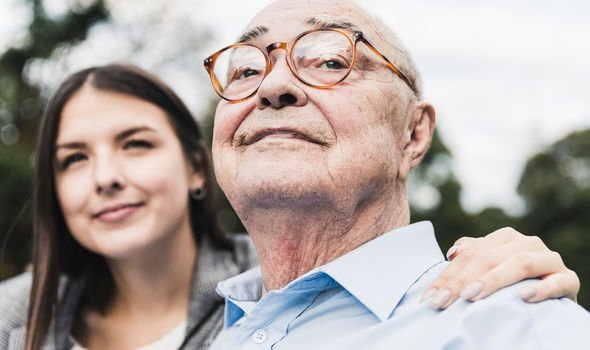 In his concluding remarks, Dr Julio Acosta-Cabronero, of the UCL’s Wellcome Centre for Human Neuroimaging, said: “We hope that brain iron measurement could be useful for a wide range of conditions, such as to gauge dementia severity or to see which brain regions are affected by other movement, neuromuscular and neuroinflammatory disorders, stroke, traumatic brain injury and drug abuse.”

The researchers are following up the same study participants to see how their disease is progressing while monitoring the changes in their brain’s iron levels.

Responding to a Parkinson’s diagnosis

As the NHS points out, being told you have Parkinson’s disease can be emotionally distressing, and the news can often be difficult to take in.

“This means it’s important that you have the support of your family and a care team who’ll be able to help you come to terms with the diagnosis,” says the health body.