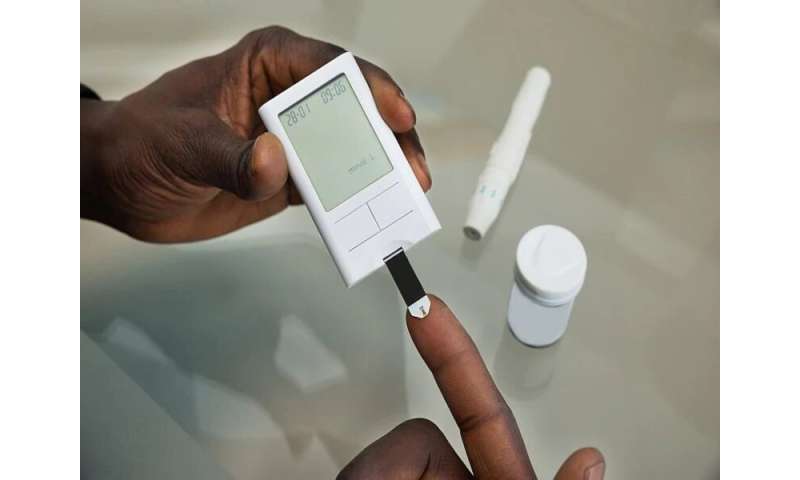 (HealthDay)—The need for pacemakers is higher among patients with type 2 diabetes than the general population, according to a study published online Sept. 4 in Diabetes Care.

Elina Rautio, from the Solna Karolinska Institutet in Stockholm, and colleagues used data from the Swedish National Diabetes Registry to identify 416,247 patients with type 2 diabetes plus 2,081,235 age- and sex-matched controls selected from the general population. The need for pacemaker implementation was compared between the two groups.