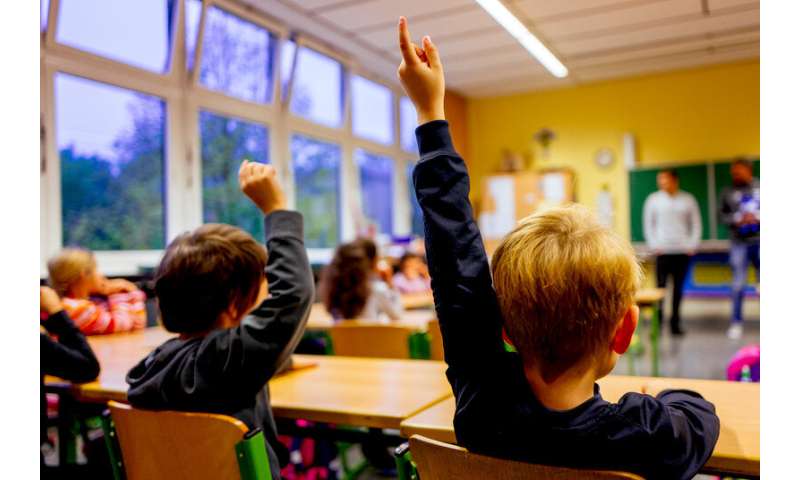 An international team of researchers has now found that computerized training can support preterm children’s academic success. In their randomized controlled study “Fit for School”, the researchers compared two learning apps. The project at the University Hospital Essen and at Ruhr-Universität Bochum was funded by Mercator Research Center Ruhr (Mercur) with approximately 300,000 Euros for four years. Results have been published online as unedited manuscript in the journal Pediatric Research on 12 September 2020.

Every 11. baby is born too early in Germany, over 15 million globally each year. Although survival rates have increased, long-term development has not improved much. At school age, children born preterm often struggle with attention and complex tasks, such as math.

“Preemies need special support,” says neonatologist Dr. Britta Hüning of the Clinic for Pediatrics I, University Hospital Essen. Together with psychologist Dr. Julia Jaekel from the University of Tennessee Knoxville, previously at Ruhr-Universität Bochum, she was part of a multidisciplinary team that led the study with Professor Ursula Felderhoff-Müser, Director of the Clinic for Pediatrics I. Their findings are promising and novel, as few intervention studies have ever shown academic improvements for school-aged preterm children.

The study included 65 first graders, born between five and twelve weeks preterm in the Ruhr Region. They practiced daily for five weeks, using the software app Xtramath or Cogmed. Teachers rated their academic progress in math, attention, reading and writing through first and second grade.

Kardashian-Jenners and Celebs Rally Around Khloe K. After Photoshop Drama

An Elite Swimmer Shared the Secret to Smashing...

Georgia site is fourth in US to pause...

AstraZeneca vaccine may be linked to capillary leak...