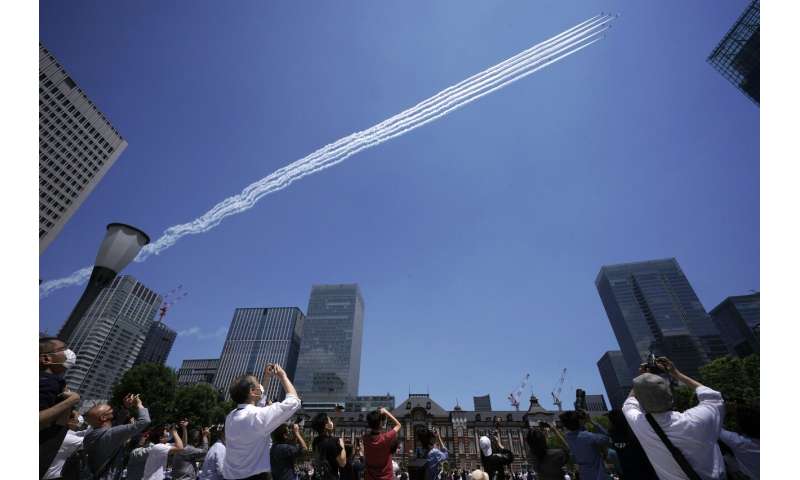 New Zealand on Friday had all but eradicated the coronavirus from its shores with just one person in the nation of 5 million known to be still infected, but developments elsewhere were generally grim, with India reporting another record increase in cases and Pakistan a record number of deaths.

In the U.S., the virus threw more than 2 million people out of work last week despite the gradual reopening of businesses, stoking fears the scourge is doing deep and potentially long-lasting damage to the world’s largest economy.

The latest job-loss figures from the U.S. Labor Department bring to 41 million the running total of Americans who have filed for unemployment benefits since the coronavirus shutdowns took hold in mid-March.

In New Zealand, health authorities have not found any new virus cases for a week. Of the 1,504 people who were infected, 22 have died and all but one of the rest have now recovered. The nation’s borders remain closed and staying virus-free when they eventually reopen poses a big challenge.

India registered another record daily increase of 7,466 cases just before its two-month lockdown ends Sunday. The government’s new guidelines expected this weekend may extend the lockdown in the worst-hit areas while easing the rules to promote economic activity elsewhere.

Most cases in India are concentrated around its largest cities, including Mumbai and New Delhi, but cases have been increasing in some of the poorest eastern states as migrant workers who lost jobs in the cities return to their native villages. 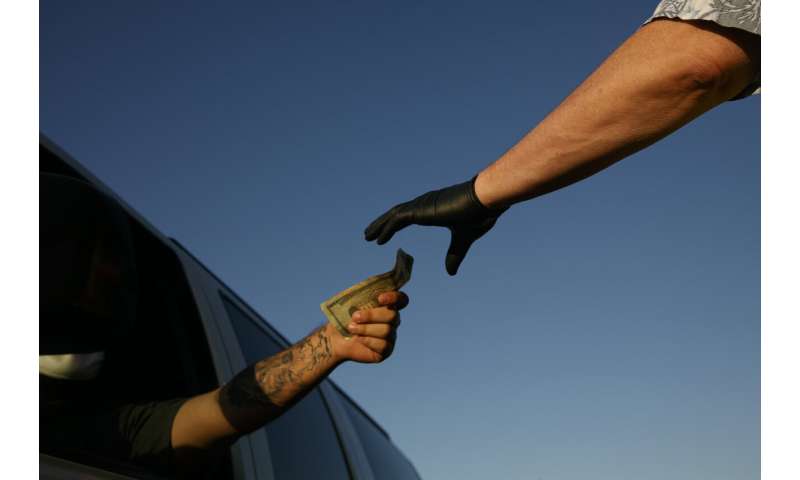 Pakistan on Friday reported 57 deaths, its highest single-day increase since the outbreak began. That increased the overall death toll to more than 1,300 and the number of cases to over 64,000.

In the Philippines, President Rodrigo Duterte decided to ease a lockdown in the capital to a more relaxed quarantine on Monday after more than two months of strictures enforced by the police and military. Infections spiked in Manila recently, and Duterte warned that the pandemic is not over and the quarantine was in place around the country.

In the U.S., where the death toll is the highest in the world and has surpassed 101,000, there were some encouraging signs in the economic data.

The overall number of Americans currently drawing jobless benefits dropped for the first time since the crisis began, from 25 million to 21 million. And first-time applications for unemployment benefits have fallen for eight straight weeks, as states gradually let stores, restaurants and other businesses reopen and the auto industry starts up factories again. 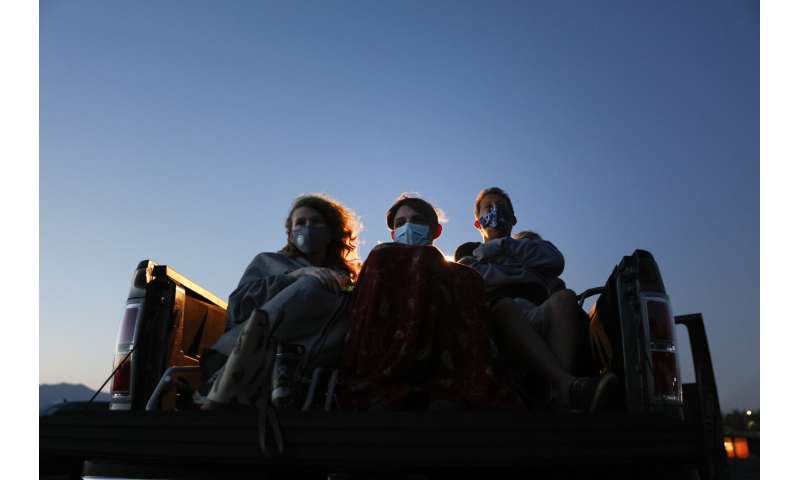 But the number of U.S. workers filing for unemployment benefits is still extraordinarily high by historical standards, and that suggests businesses are failing or permanently downsizing, not just laying off people until the crisis can pass, economists warn.

“That is the kind of economic destruction you cannot quickly put back in the bottle,” said Adam Ozimek, chief economist at Upwork.

The U.S. unemployment rate was 14.7% in April, a level not seen since the Depression, and many economists expect it will be near 20% in May.

Other looming storm clouds: Economists say the sharp loss of tax revenue is likely to force public-sector layoffs. And cuts beyond the initially hit industries such as restaurants and stores are a sign of spreading, potentially lasting damage. Economists say double-digit unemployment could persist through 2021. 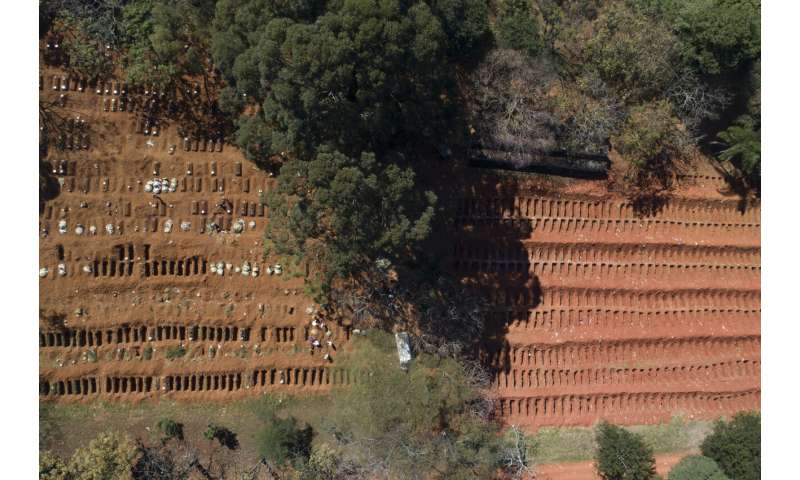 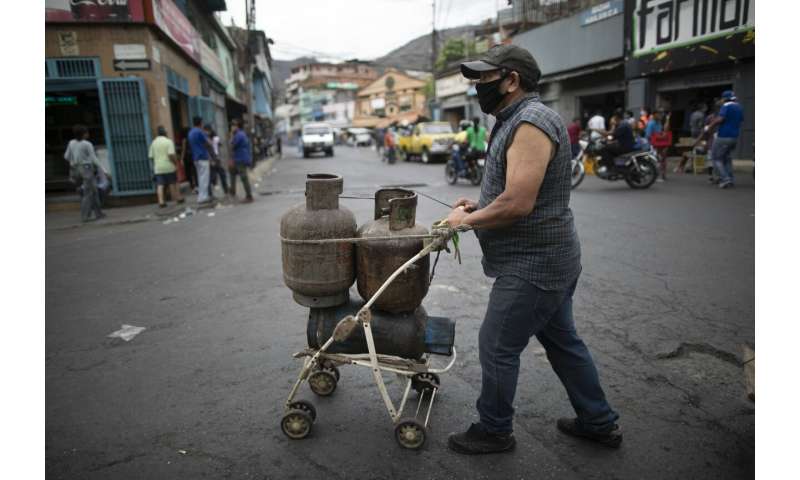 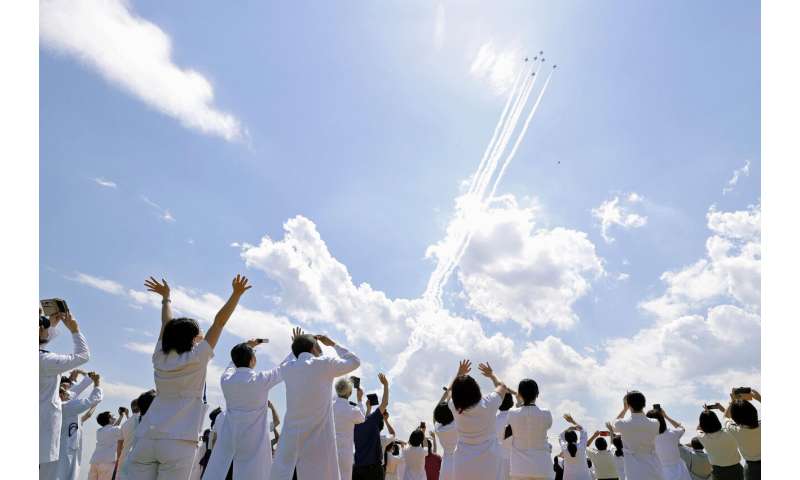 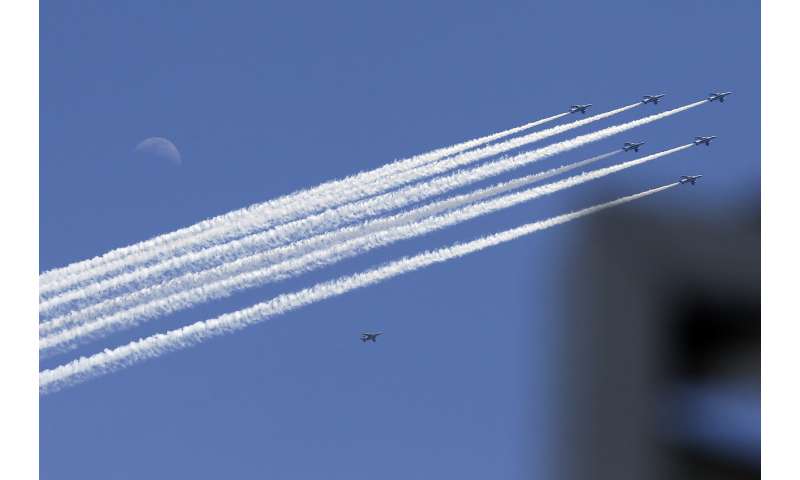 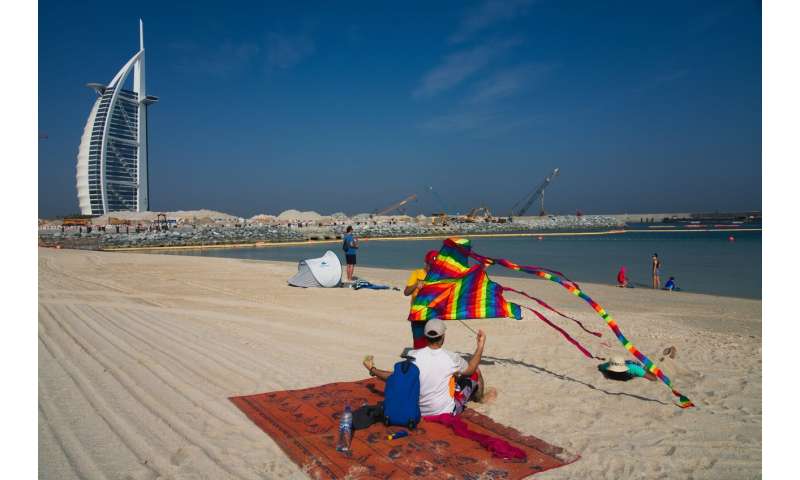 A number of European countries have strong safety-net programs that are underwriting the wages of millions of workers and keeping them on the payroll instead of adding them to the ranks of the unemployed. But the economic damage is mounting there, too.

Nissan is rolling back production in Spain in a move the government said could lead to 3,000 direct job cuts and thousands more losses at the automaker’s suppliers. And French unemployment claims jumped 22% in April, with 843,000 more people seeking work.