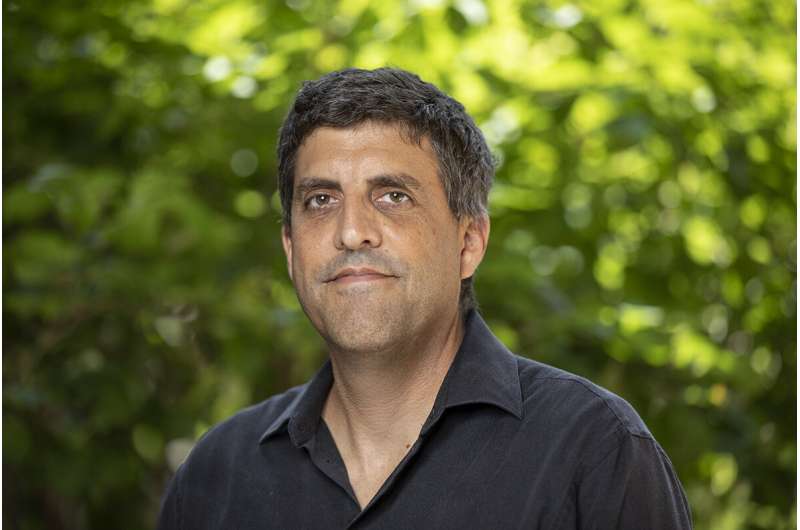 University of Illinois Chicago public health researchers have found that opioid deaths in Cook County have been undercounted by up to 15%.

Their findings are reported in the journal Epidemiology and based on an investigation funded by the Centers for Disease Control and Prevention Overdose Data to Action program.

In their analysis, the UIC researchers found that the overdose deaths most likely to be missed were those among patients over age 50, patients with a diagnosis of malignant cancer, or patients admitted to the hospital or in the hospital for at least four days.

The study was one of five led by Lee Friedman, associate professor of environmental and occupational health sciences in the UIC School of Public Health, in conjunction with Alfreda Holloway-Beth of the Cook County Department of Public Health and the CDC.

The goal was to capture regional data so that public health authorities might better fight the opioid crisis. According to the CDC, Cook County was ranked second in the nation fatal overdoses in 2020, with 2021 deaths surpassing the 2020 numbers.

“We began to have this kind of hunch that maybe we’re missing those people who are dying in the hospital because they’re older,” Friedman said. “They don’t fit the profile, the stereotype—actually, the stigma—of someone with an opioid use disorder.”

The study compared hospital records with Cook County medical examiner data relating to 4,936 deaths that included clinical signs of overdose and met a national case definition for opioid overdose. Researchers found that at least 633 deaths occurring in hospitals that met the criteria of opioid overdose were not correctly identified on death records reported by the CDC from 2016 to 2019. The majority of deaths the CDC missed occurred in hospitals.

Researchers also found that only 19.5% of deceased hospital patients who presented overdose symptoms had their cause of death confirmed by a medical examiner autopsy. Even when hospital staff flagged a patient with a medical code for opioid overdose, the medical examiner confirmed the diagnosis just 24% of the time.

Those least likely to be autopsied included deceased patients over 50 and patients of all ages diagnosed with chronic health conditions, especially malignant cancer, as well as those who were taking prescription opioids. This held even for cancer patients identified as having an opioid use disorder.

Previous studies have shown that nationwide, the undercount of opioid-related deaths may be as high as 20% to 40% based on death certificate records alone. This is due largely to the fact that many death certificates record an “unspecified drug overdose” as the cause of death rather than linking fatalities specifically to the opioid epidemic.

Prior studies also attribute undercounts to increased use of the synthetic opioid fentanyl, which is 10 times stronger than heroin. However, this new research from UIC shows that overdoses from prescription opioids are also significantly undercounted.

Friedman noted that since Cook County has one of the most well-funded and well-staffed medical examiners nationally, prescription opioid overdose undercounts in less well-funded regions could be even more severe. Officially, opioids were responsible for three-quarters of the 108,000 drug overdose deaths reported by the CDC in 2021.