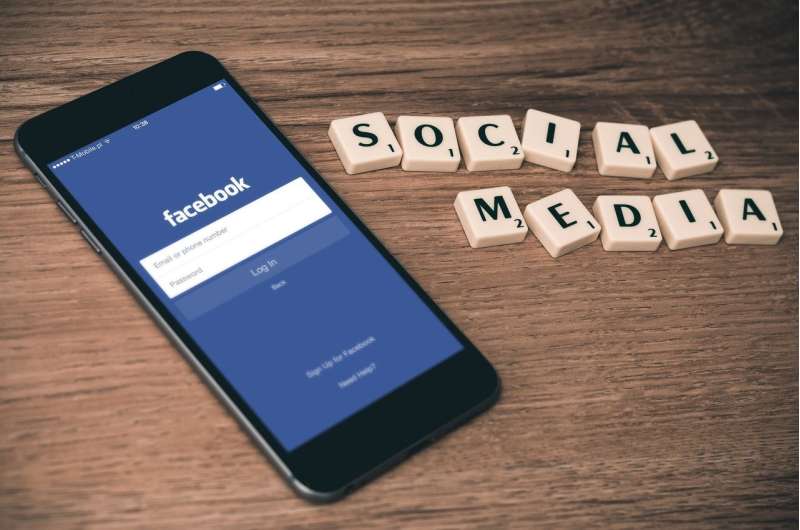 Published today in the Journal of AIDS, the study involved a total of 900 HIV negative and/or serostatus-unknown Los Angeles-based MSM subjects, who participated in a 12-week intervention between December 2016 and September 2020. The intervention was conducted via Facebook and led by peer leaders trained in HOPE, which involves the psychology of changing people’s attitudes and behaviors. Of the participants, 68.9% were Latinx, 16% were African American and 7.4% were white.

“We randomly assigned participants to intervention through peer-led Facebook groups designed to build trust and deliver HIV testing information. Participants in control groups were assigned to groups without peer leaders,” said Sean Young, Ph.D., associate professor at the UCI School of Medicine and UCI School of Informatics, Information and Computer Sciences. “What we found was that compared to control group participants, our intervention group participants were significantly more likely to accept the offer for the HIV self-testing kit, report having taken an HIV self-test within the past three months, and report drinking fewer glasses of alcohol in an average week.”

Latinx and African Americans in Los Angeles, California have high rates of both prevalent HIV cases and new diagnoses. Cases have primarily occurred among MSM who currently account for more than 80% of all new diagnoses in the city. Approximately one in nine HIV positive individuals in Los Angeles are estimated to be unaware of their infection.

Novel strategies are needed to increase HIV prevention and testing efforts among Latinx and African American MSM. Innovative programs like the HOPE program have proven successful in reaching diverse audiences and underserved communities.