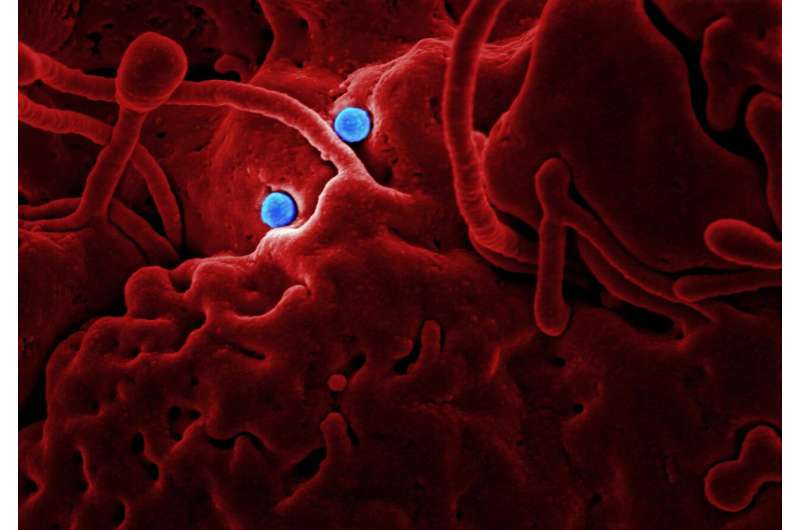 A new study has added numerous previously uncharacterized viral genomes and genes to the ever-increasing worldwide pool of human gut viromes. The study, published in mSystems, an open-access journal of the American Society for Microbiology, will prove helpful in investigating the role of the gut virome in human health and disease.

“The human gut virome is still vastly underexplored and many novel viruses are to be discovered, some of which could have important influences on processes impacting human health and disease,” said study principal investigator Jelle Matthijnssens, Ph.D., a professor in the Department of Microbiology, Immunology & Transplantation, Rega Institute, Division of Clinical & Epidemiological Virology, Laboratory of Viral Metagenomics, KU Leuven, Leuven, Belgium.

The human gut contains a complex ecosystem of microorganisms, of which bacteria have been broadly studied. Dr. Matthijnssens said studies on viruses in the gut are lagging. The goal of the MicrobLiver project is to obtain understanding of the interaction between the host and gut microbiome in humans and the role of the gut-liver axis in early stages of alcoholic and non-alcoholic fatty liver disease.

“In the framework of the MicrobLiver project, we aimed to generate a catalog of virus genomes, which could be used in subsequent studies on several cohorts of people with early stages of alcoholic and non-alcoholic fatty liver disease,” said Dr. Matthijnssens.

Furthermore, they used advanced bioinformatics tool to identify almost 13 thousand (partial) viral genomes, many of which were novel and not present in public databases.

Although gut viromes are known to be very individual-specific, the researchers identified 39 genomes which were present in at least 10 healthy subjects. These 39 genomes were further compared with public virome datasets from all over the world showing several age, geography and disease-related prevalence patterns. In particular, two genomes showed a remarkably high prevalence worldwide. The first one was a crAss-like phage (20.6% prevalence), belonging to the tentative AlphacrAssvirinae subfamily, whereas the second one was a previously undescribed temperate phage infecting Bacteroides dorei (14.4% prevalence), called LoVEphage. The researchers next screened public databases and were able to retrieve 18 additional circular LoVEphage-like genomes (67.9 to 72.4 kb).