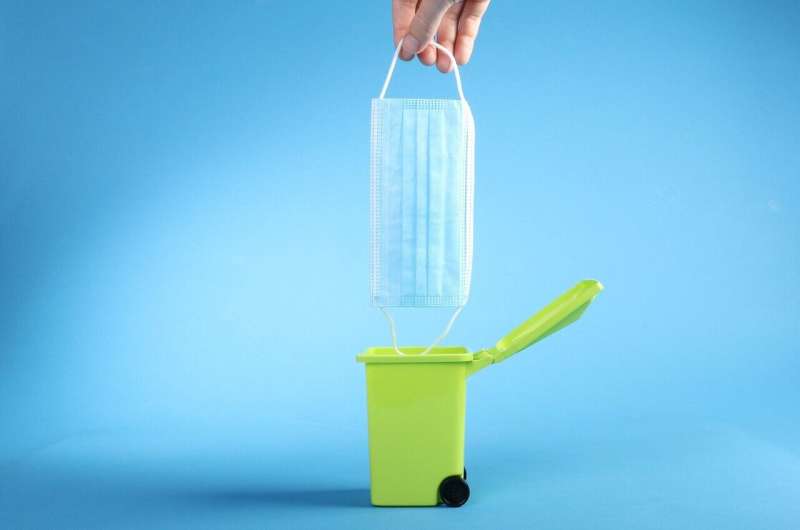 With the eradication of COVID-19 out of reach, are we close to a “new normal” in which we can leave restrictive non-pharmaceutical interventions (NPIs) behind—such as masks and social distancing—while simultaneously limiting the burden of disease and deaths? According to researchers at MIT Sloan School of Management, the answer depends on the ongoing risks versus communities’ tolerance for those risks.

In their new research paper, “Quantifying the COVID-19 endgame: Is a new normal within reach?” Professors Hazhir Rahmandad and John Sterman studied the COVID-19 pandemic across 93 countries (with a total population of approximately five billion) and how their responsiveness to COVID risks affects future COVID disease and deaths. Going beyond simple epidemiological models, the researchers projected the evolution of cases and deaths as immunity from prior vaccination and infection wanes, new variants might emerge, treatments continue to improve, and especially as people and governments change their behavior in response to the risks of severe disease and death. Those risks, in turn, depend on how responsive people and governments are to the risks: high responsiveness means small increases in deaths induce actions that keep cases and deaths low; low responsiveness means death rates must rise substantially to trigger actions that reduce cases and deaths.

The researchers found more than half the nations they studied seem to be willing to tolerate the death rates likely to result from the elimination of all NPIs including voluntary isolation, masking, and other actions that reduce the risks of transmission, severe disease, and death.

However, the burden of COVID-19 remains substantial and immediate. In the U.S., for example, COVID-19 is killing approximately 450-500 people per day. The researchers’ find that, if past U.S. responsiveness to deaths continues, daily death rates will be at or above rates observed this summer, with death rates that could exceed 1,000 per day during some winter months.

“In the U.S., COVID-19 is killing more people than automobile accidents, suicides and all homicides combined,” says Prof. Sterman. “These deaths drive dramatic headlines and demands for urgent action, but as a nation COVID fatigue seems to mean even more deaths no longer lead to action. Are we as a nation willing to tolerate this?”

Countries with historically lower levels of responsiveness to the pandemic—for example, Bangladesh, Colombia, Iran, and South Africa—may already be entering a new normal in which deaths due to uncontrolled transmission are tolerated (based on the estimated historical response function for these countries). Responsiveness to risk in these nations is already low, thus additional reduction likely would have minimal impact in outcomes.

Today, due to vaccination, better treatment, and the less severe Omicron variants, the COVID fatality rate has dropped by an order of magnitude, though it remains higher than other diseases such as influenza. But the now-dominant variants are so highly contagious that controlling disease transmission with NPIs is more costly than before Omicron emerged.

This creates a dilemma for countries that managed the pandemic well in the first two years. Prof. Rahmandad says, “Countries such as China, New Zealand, South Korea, Australia, and Japan were very successful in controlling the disease for the first two years: NPIs sharply curtailed transmission and deaths. But now, the situation has changed. The greater transmissibility of the current variants requires stronger and more costly NPIs to limit new cases. But these nations would face the greatest increase in cases and deaths if they transitioned to a new normal without NPIs.”