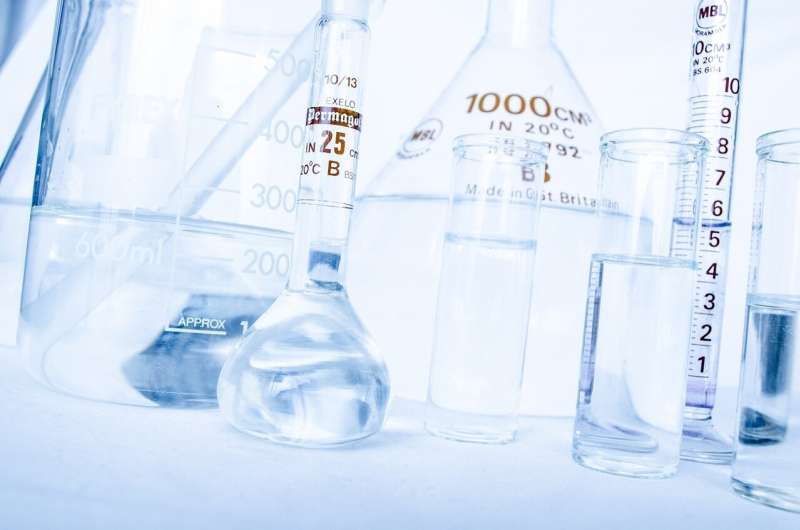 The experimental combination therapy consisted of TLR7 agonist GS-986 and two broadly neutralizing antibodies (bnAbs), N6-LS and PGT121, targeting different regions of the HIV envelope. The rhesus macaques were initiated on viral suppressive antiretroviral therapy 14 days post infection, a timespan from infection to treatment which mirrors what is feasible in acute HIV infection. Researchers then administered the experimental combination therapy, followed by ART pause and measured how long it took for SHIV viral load to rebound.

“This study demonstrated that the combination of TLR7 agonist and dual bnAbs delayed viral rebound after ART interruption by twofold,” said Dr. Denise Hsu, MHRP Associate Director of Therapeutics. “This approach may represent a potential strategy to target the HIV reservoir in HIV-infected individuals.”

A critical barrier to curing HIV is the reservoir of latent virus that remains hidden and infects cells throughout the body, leading to viral rebound in the vast majority of HIV-infected individuals after they discontinue ART. The hypothesis behind this strategy is that an agent such as the TLR7 agonist, bolstered by therapeutic bnAbs, can stimulate the immune system to clear latent HIV. The paper was published in PLOS Pathogens.

MHRP, part of the Walter Reed Army Institute of Research, collaborates with the Thai Red Cross AIDS Research Centre in Bangkok to identify acutely infected individuals and immediately start them on ART in a study called RV254. For the last few years, small clinical trials within this cohort have evaluated strategies aimed at inducing a cure or long-term remission of HIV. Interventions are wide-ranging and include therapeutic HIV vaccines and broadly neutralizing antibodies.

During these studies, volunteers are taken off ART to test the effects of a candidate intervention. This method, called analytical treatment interruption (ATI), looks at the time it takes for the viral load to rebound after the interruption. Participants are followed closely and restart ART when viral load rises to a certain threshold.

According to Dr. Sandhya Vasan, HJF Director for MHRP, “While we have seen some promise in our ATI trials, it has become clear that we need a combination intervention strategy to generate longer lasting viral suppression.”