A new approach to measure the common sleep related breathing disorder, obstructive sleep apnea (OSA), estimates that 20% of adults or approximately 1 billion people globally have moderate to severe sleep apnea which can lead to a wide range of health issues as well as driving and workplace hazards caused by daytime drowsiness. 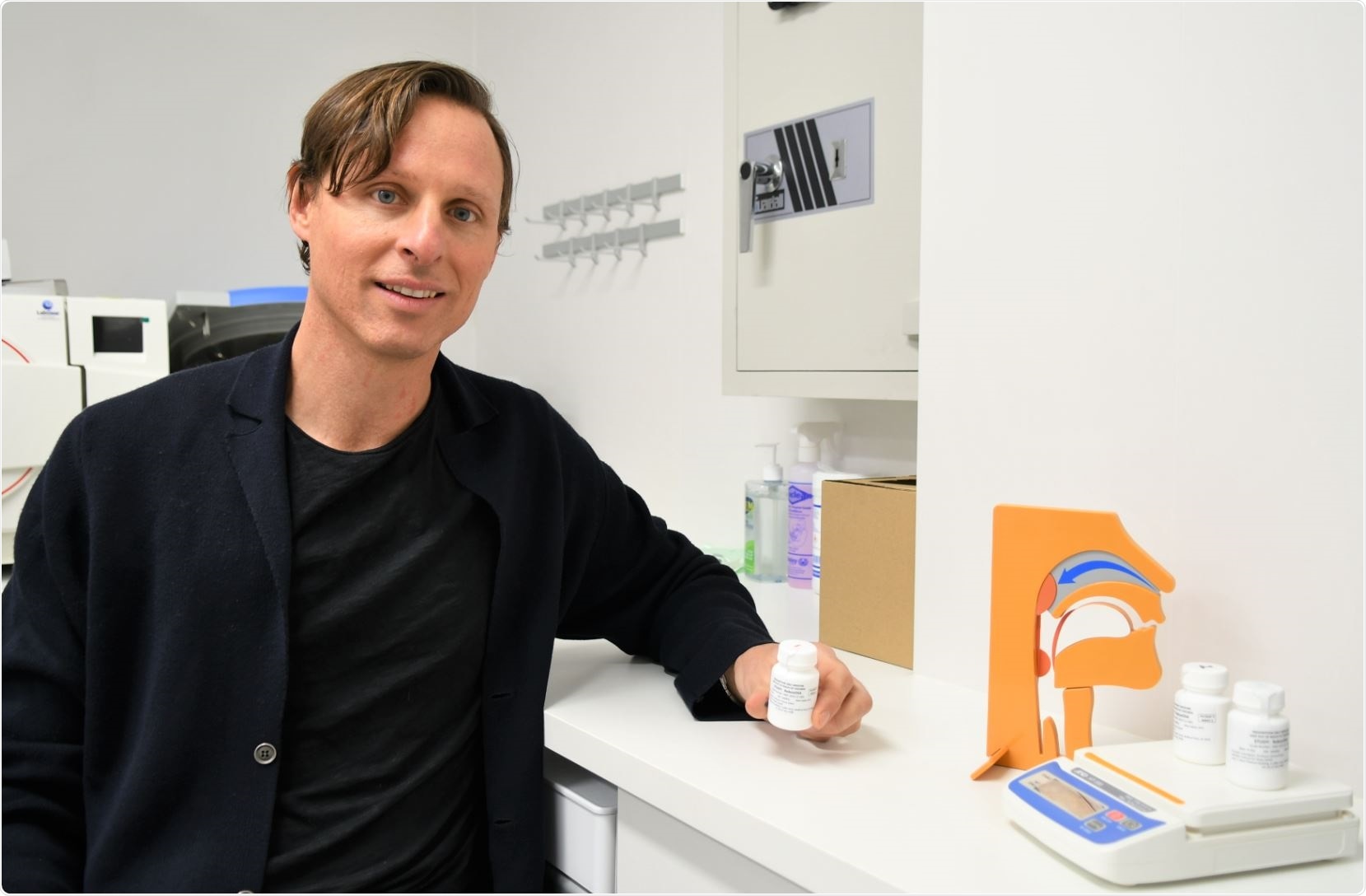 The new method of monitoring over multiple nights in the home, trialed by an international team led by Flinders University, found severity varies widely in up to half of the participants over the six-month study period, suggesting that traditional assessment of OSA that relies on only one night of testing may lead to misdiagnosis in severity.

The findings, to be published in the American Journal of Respiratory and Critical Care Medicine, found that breathing disorders underpinning OSA vary widely from night to night and that multiple-night monitoring of breathing patterns increases “diagnostic confidence”.

The new research used the results from nightly sleep monitoring in the home of more than 65,000 people worldwide for an average of six months, using a new under-mattress sleep monitoring device, the Withings Sleep Analyzer, with approval from participants.

“From the 11.6 million nights of data collected, we found that 20% of participants in the study had signs of moderate to severe sleep apnea (characterized by more than 15 breathing disturbances per hour),” says Flinders University researcher Bastien Lechat.

The large variations in OSA from night to night in many of the people we studied shows that diagnosis of OSA based on only one night of monitoring may be problematic in many cases.”

Nightly variation in sleep disruption, particularly in mild and moderate cases, may even occur in severe cases of OSA – all of which can lead to adverse health and safety risks, including heart disease, depression, traffic accidents, and even mortality.

"It is exciting to think that a simple, non-invasive monitor that sits under your mattress at home has the potential for more accurate classification of this debilitating sleep condition," says Professor Danny Eckert, director of the Adelaide Institute for Sleep Health (FHMRI Sleep) at Flinders University.

The new research highlights that single-night assessments usually used to diagnose OSA could be enhanced when combined with non-invasive tests at home over several nights to produce more accurate diagnosis and inform optimal treatment options.

Prior to recent advances in non-invasive home sleep monitoring technology, it was not feasible to examine night-to-night variation in OSA severity and its potential impact on diagnostic classification and prevalence estimates over extended periods in the home setting at scale, the new study found.