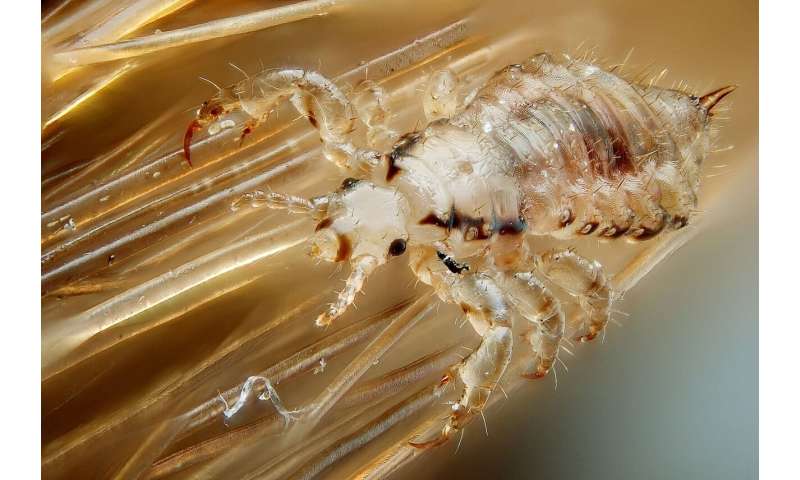 A new prescription head lice treatment, developed by University of Melbourne Associate Professor Vern Bowles, has been given Food and Drug Administration (FDA) approval, allowing it to be sold in the U.S..

The treatment, Xeglyze, was developed by Hatchtech, an Australian pharmaceutical company and will be commercialised by Dr. Reddy’s Laboratories.

Hatchtech CEO Hugh Alsop estimates that it is only the 13th drug developed primarily by an Australian company to be given FDA approval. Over the last decade the FDA has only approved, on average, 37 new drugs each year.

Unlike other treatments, Xeglyze, a topical lotion, only requires one use to be effective.

Currently many over the counter treatments require multiple usages and timing the application of these can be difficult. This is because most treatments do not kill eggs. While the first treatment is directed at lice in the crawling stage, a second treatment is required to kill off any newly hatched lice or nymphs.

Researchers say timing these separate treatments can be difficult and burdensome. Failure to comply can result in lice remaining present as eggs continue to hatch.

The treatment offered by Xeglyze only requires one 10-minute topical application, making it far more convenient than alternatives.

Associate Professor Bowles, who is an expert in animal health and management at the Faculty of Veterinary and Agricultural Sciences, said that the key to developing a treatment that killed eggs as well as lice involved investigating the enzymes that contribute to egg hatching and lice survival. He found that metalloproteases—which perform a number of important roles within the developing egg and the crawling stages—can be inhibited using the organic molecule, abametapir.

Over several years, Associate Professor Bowles tested the efficacy of different concentrations of abametapir and its ability to kill eggs at all stages in development.

“Creating an easier way to delouse helps prevent people from experiencing the irritation and embarrassment of head lice. Treatment with Xeglyze requires far less of the time-consuming work of combing out lice and eggs that is normally required of other treatments.”

University-backed venture capital firm Uniseed provided initial seed funding for Hatchtech, which was founded in 2001 by Associate Professor Bowles (then Deputy Director of the Centre for Animal Biotechnology at the University of Melbourne). The University also subsequently invested in the company using its long-term investment funds through life sciences venture capital firm GBS Venture Partners.

Deputy Vice-Chancellor (Research) Professor Jim McCluskey said that the approval of an Australian-developed drug in a US market was a huge achievement.

“This is a terrific example of how University researchers can partner with industry to produce new treatments and find solutions to problems,” Professor McCluskey said.

“This long-term collaboration between the University of Melbourne and Hatchtech also shows how global opportunities can be successfully created in critical areas of research.”

Hatchtech CEO and University of Melbourne alumnus, Mr Alsop said that he was excited to see the FDA approval of Xeglyze.

“The FDA’s approval of Xeglyze is the culmination of the journey to gain approval of the product originally developed by Hatchtech. We look forward to product launch in the United States, enabling availability of this novel product for the treatment of head lice infestation,” Mr Alsop said.