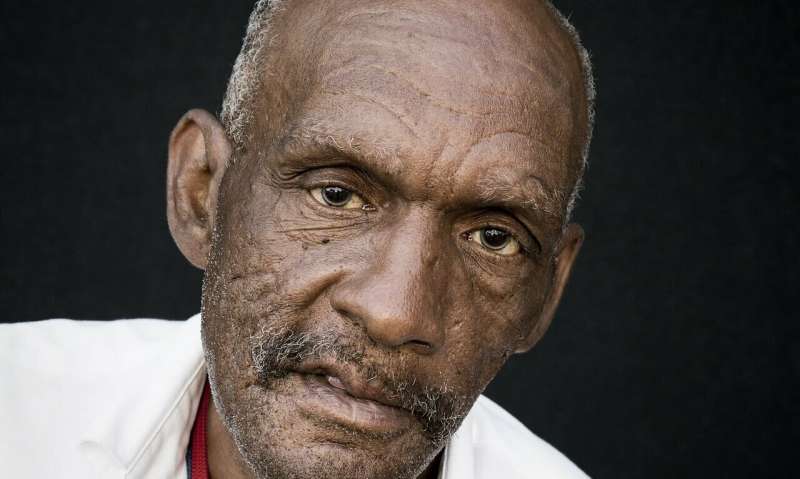 April is National Minority Health Month, making it the perfect time to focus on the often-significant disparities in health and well-being that affect racial and ethnic minorities across our country. But it’s important to remember that these inequities exist every single day of the year, not just in April.

What do we mean by “disparities” and “inequities”? Well, according to the Commonwealth Fund (commonwealthfund.org), compared with the general population, members of racial and ethnic minorities are less likely to receive preventive health services and often receive lower-quality care. They also have worse health outcomes for certain conditions.”

And let’s not overlook the health issue that’s been on everyone’s mind for the past 13 months: COVID-19, which has killed more than 550,000 Americans. But COVID hasn’t affected all communities equally. While one in 1,040 Asian Americans and one in 665 White Americans has died from the virus, one in 565 Pacific Islander Americans, one in 555 Black Americans, and one in 390 Indigenous Americans have died, according to APM Research Lab’s “Color of Coronavirus” project (apmresearchlab.org), which tracks the differences in how COVID-19 affects different communities. Put another way, Indigenous, Black, and Pacific Islander Americans are more than twice as likely as the general public to die from COVID.

What causes these disproportionate outcomes from COVID-19 and other causes? Certainly, access to health care (which is in part driven by whether one has health insurance or not) plays a role. But so do poverty, lack of education, unemployment, housing problems, unsafe neighborhoods, shortage of playgrounds and full-service supermarkets (where people can buy healthy food) and other factors. The Patient-Centered Outcomes Research Institute (PCORI. pcori.org) has funded more than 100 studies related to these and other disparities.

As we focus on the disparities in health care experienced by many minorities, Men’s Health Network (MHN, menshealthnetwork.org) points out one minority that’s often overlooked: males. While there’s no question that certain ethnic and racial groups do better, health-wise, than others, there’s also no question that within every one of those ethnic and racial groups, boys and men do far worse than girls and women.

Focusing just on COVID-19, According to GlobalHealth5050.org, men are less likely than women to be tested, to test positive, and be vaccinated, but they’re more likely than women to require hospitalization and admission to intensive care units (ICUs), and to die. This is true in nearly every age group.

The good news is that many communities around the country are trying to address some of these inequities by doing special outreach—and making vaccines available—to those minority communities that are disproportionately affected by COVID. The bad news is that boys and men—who are more severely affected than females—aren’t given priority.

To celebrate National Minority Health Month, we urge you to let your elected officials know about the health inequities—including the ones that disproportionately affect men—that exist in nearly every community in this country. But you can’t just wait around for everyone else to act, which is why MHN urges you and your family to take the first step: try to get more exercise, eat more fresh fruits and veggies, cut back on red meat, limit your alcohol and quit smoking.