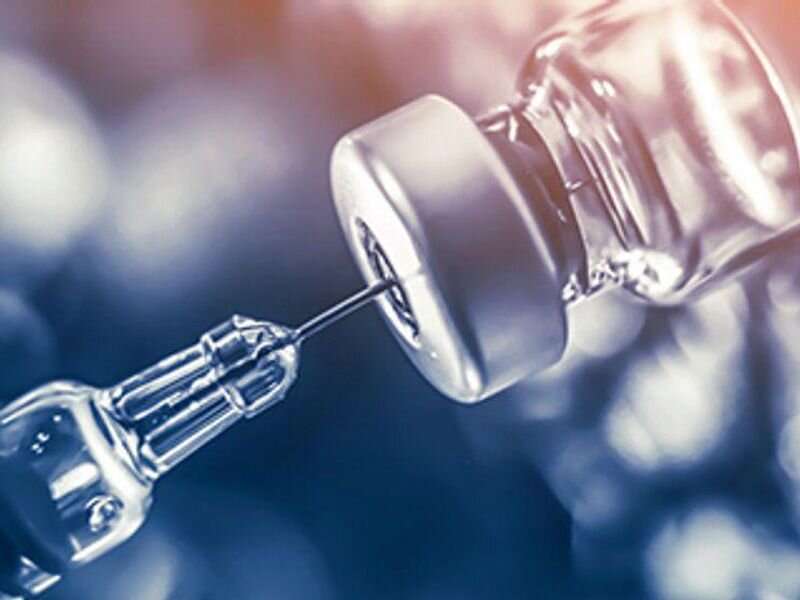 (HealthDay)—The incidence of myocarditis is low but increased among individuals aged 16 years and older who have received the Pfizer-BioNTech BNT162b2 mRNA vaccine, with the highest incidence among young men, according to two studies published online Oct. 6 in the New England Journal of Medicine.

Guy Witberg, M.D., from Beilinson Hospital in Israel, and colleagues searched the database of the largest health care organization in Israel for diagnoses of myocarditis in patients who had received the BNT162b2 vaccine. The researchers found that 54 cases met the criteria for myocarditis among more than 2.5 million vaccinated individuals aged 16 years or older. The estimated incidence was 2.13 cases per 100,000 persons who had received at least one dose of vaccine. The incidence of myocarditis was highest among males aged 16 to 29 years (10.69 cases per 100,000 persons). Seventy-six percent of cases of myocarditis were mild, and 22 percent were intermediate. There was an association with cardiogenic shock for one case.

Dror Mevorach, M.D., from Hadassah Medical Center in Israel, and colleagues reviewed Israeli Ministry of Health data obtained from Dec. 20, 2020, to May 31, 2021, for all cases of myocarditis. The researchers found that 142 of 283 cases occurred after receipt of the BNT162b2 vaccine; 136 of these cases were definitive or probable. In 129 recipients, the clinical presentation was judged to be mild; one fulminant case was fatal. The overall risk difference was 1.76 per 100,000 persons between the first and second vaccine doses. The largest difference was seen among males aged 16 to 19 years (difference, 13.73 per 100,000 persons). After the second dose, the standardized incidence ratio compared with expected incidence for myocarditis was 5.34 overall and 13.60 for males aged 16 to 19 years.

“On the basis of data from an Israeli national database, the incidence of myocarditis after two doses of the BNT162b2 mRNA vaccine was low but higher than the incidence among unvaccinated persons and among historical controls,” Mevorach and colleagues write.