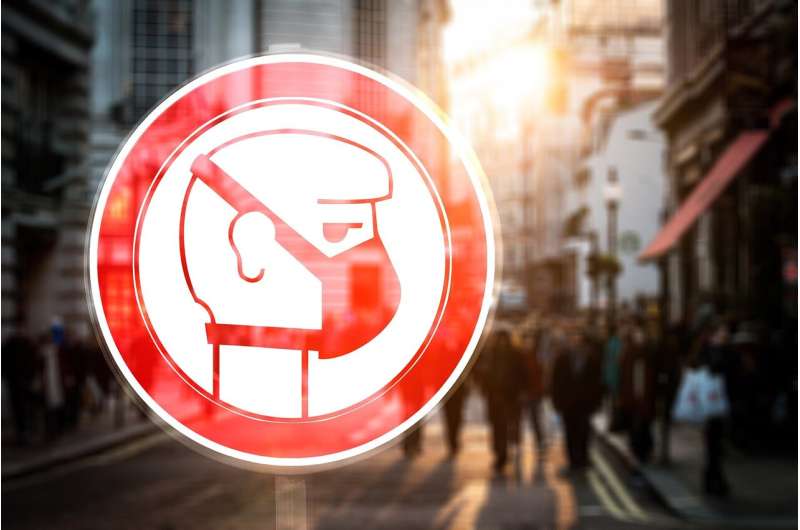 Health authorities across Europe have recorded more than a million coronavirus deaths as of 1830 GMT on Monday, according to a tally compiled by AFP from official sources.

In the region’s 52 countries and territories, stretching as far east as Azerbaijan and Russia, the death toll stands at least 1,000,288 dead, the highest of any global region.

But the United Kingdom’s infection rate is falling as its massive vaccination campaign leads the way in Europe, with around 60 percent of the adult population having already received a first does of a vaccine.

France, Italy and Russia meanwhile are facing a third wave of coronavirus infections and are vaccinating their populations at a slower pace.