More than 2,900 U.S. health care workers have died in the COVID-19 pandemic since March, a far higher number than that reported by the government, according to a new analysis by KHN and The Guardian.

Fatalities from the coronavirus have skewed young, with the majority of victims under age 60 in the cases for which there is age data. People of color have been disproportionately affected, accounting for about 65% of deaths in cases in which there is race and ethnicity data. After conducting interviews with relatives and friends of around 300 victims, KHN and The Guardian learned that one-third of the fatalities involved concerns over inadequate personal protective equipment.

Many of the deaths — about 680 — occurred in New York and New Jersey, which were hit hard early in the pandemic. Significant numbers also died in Southern and Western states in the ensuing months.

The findings are part of “Lost on the Frontline,” a nine-month data and investigative project by KHN and The Guardian to track every health care worker who dies of COVID-19.

One of those lost, Vincent DeJesus, 39, told his brother Neil that he’d be in deep trouble if he spent much time with a COVID-positive patient while wearing the surgical mask provided to him by the Las Vegas hospital where he worked. DeJesus died on Aug. 15.

Another fatality was Sue Williams-Ward, a 68-year-old home health aide who earned $13 an hour in Indianapolis, and bathed, dressed and fed clients without wearing any PPE, her husband said. She was intubated for six weeks before she died May 2. 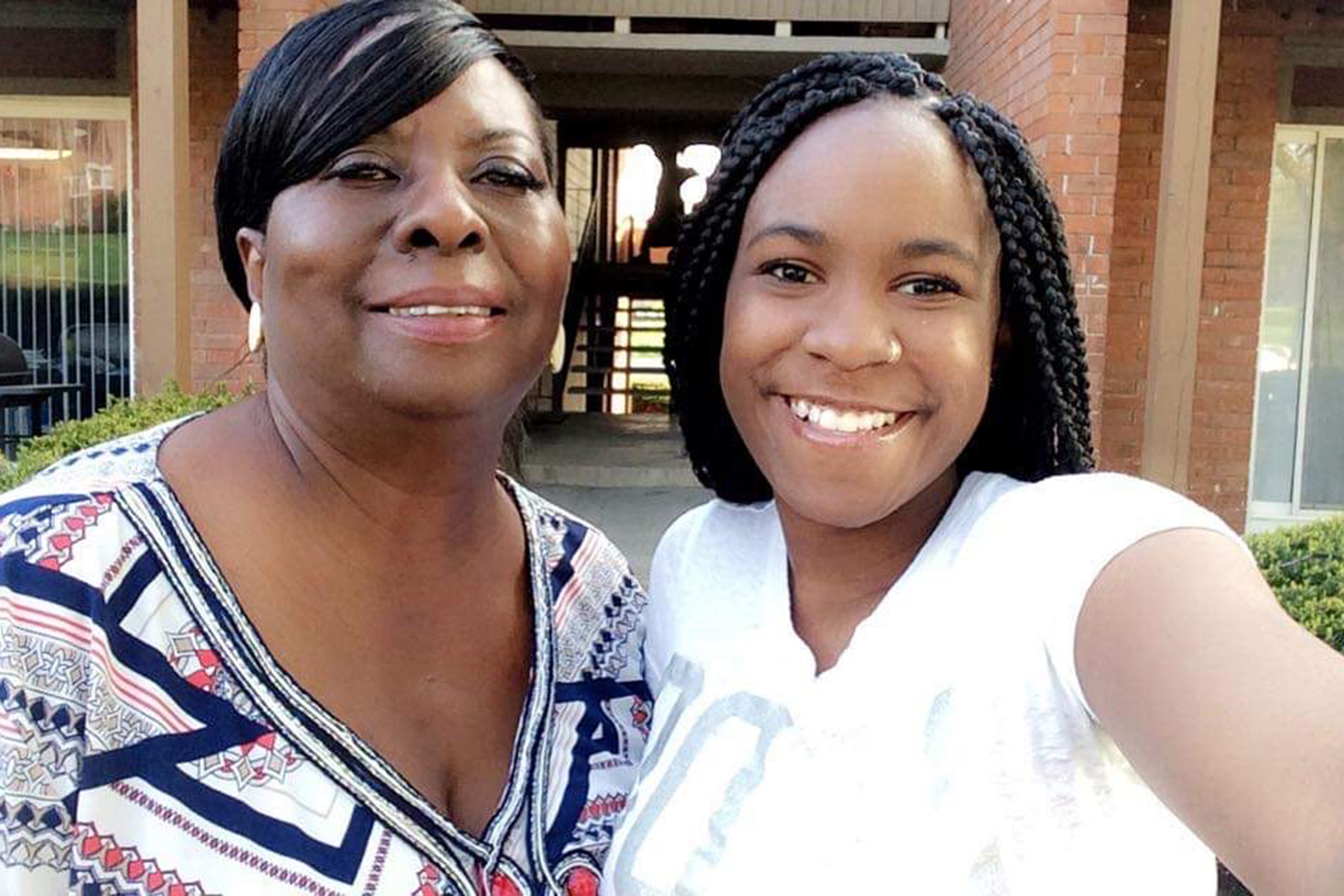 Home health aides flattened the curve by keeping the most vulnerable patients — seniors, the disabled, the infirm — out of hospitals. But they’ve done it mostly at poverty wages and without overtime pay, hazard pay, sick leave or health insurance.

“Lost on the Frontline” is prompting new government action to explore the root cause of health care worker deaths and take steps to track them better. Officials at the Department of Health and Human Services recently asked the National Academy of Sciences for a “rapid expert consultation” on why so many health care workers are dying in the U.S., citing the count of fallen workers by The Guardian and KHN.

“The question is, where are they becoming infected?” asked Michael Osterholm, a member of President-elect Joe Biden’s COVID-19 advisory team and director of the Center for Infectious Disease Research and Policy at the University of Minnesota. “That is clearly a critical issue we need to answer and we don’t have that.”

The Dec. 10 report by the national academies suggests a new federal tracking system and specially trained contact tracers who would take PPE policies and availability into consideration.

Doing so would add critical knowledge that could inform generations to come and give meaning to the lives lost.

“Those [health care workers] are people who walked into places of work every day because they cared about patients, putting food on the table for families, and every single one of those lives matter,” said Sue Anne Bell, a University of Michigan assistant professor of nursing and co-author of the national academies report.

The recommendations come at a fraught moment for health care workers, as some are getting the COVID-19 vaccine while others are fighting for their lives amid the highest levels of infection the nation has seen.

The toll continues to mount. In Indianapolis, for example, 41-year-old nurse practitioner Kindra Irons died Dec. 1. She saw seven or eight home health patients per week while wearing full PPE, including an N95 mask and a face shield, according to her husband, Marcus Irons.

The virus destroyed her lungs so badly that six weeks on the most aggressive life support equipment, ECMO, couldn’t save her, he said.

Marcus Irons said he is now struggling financially to support their two youngest children, ages 12 and 15. “Nobody should have to go through what we’re going through,” he said.

In Massachusetts, 43-year-old Mike “Flynnie” Flynn oversaw transportation and laundry services at North Shore Medical Center, a hospital in Salem, Massachusetts. He and his wife were also raising young children, ages 8, 10 and 11.

Flynn, who shone at father-daughter dances, fell ill in late November and died Dec. 8. He had a heart attack at home on the couch, according to his father, Paul Flynn. A hospital spokesperson said he had full access to PPE and free testing on-site.

Since the first months of the pandemic, more than 70 reporters at The Guardian and KHN have scrutinized numerous governmental and public data sources, interviewed the bereaved and spoken with health care experts to build a count.

Tell Us A Health Worker’s Story

Do you know of a colleague or loved one who should be included in the “Lost On The Frontline” series? Please share their story.

The total number includes fatalities identified by labor unions, obituaries and news outlets and in online postings by the bereaved, as well as by relatives of the deceased. The previous total announced by The Guardian and KHN was approximately 1,450 health care worker deaths. The new number reflects the inclusion of data reported by nursing homes and health facilities to the federal and state governments. These deaths include the facility names but not worker names. Reporters cross-checked each record to ensure fatalities did not appear in the database twice.

The tally has been widely cited by other media as well as by members of Congress.

Rep. Norma Torres (D-Calif.) referenced the data citing the need for a pending bill that would provide compensation to the families of health care workers who died or sustained long-term disabilities from COVID-19.

Sen. Ron Wyden (D-Ore.) mentioned the tally in a Senate Finance Committee hearing about the medical supply chain. “The fact is,” he said, “the shortages of PPE have put our doctors and nurses and caregivers in grave danger.”

This story is part of “Lost on the Frontline,” an ongoing project from The Guardian and Kaiser Health News that aims to document the lives of health care workers in the U.S. who die from COVID-19, and to investigate why so many are victims of the disease. If you have a colleague or loved one we should include, please share their story.