Michelle Visage, 51, is the one to watch for this year’s Strictly Come Dancing. She was left feeling emotional last week after her routine saw her get the highest score of the series so far. Scoring an unbelievable 39 points for her Foxtrot she has shown UK audiences that age is just a number. She has also proven that, despite dealing with a debilitating disease, she is a fighter.

Michelle suffers from Hashimoto’s disease which is an autoimmune disorder that attacks the thyroid gland.

She was first diagnosed with the disease when she was 29. Hashimoto’s thyroiditis is also known as chronic autoimmune thyroiditis and chronic lymphocytic thyroiditis.

It is the most common cause of hypothyroidism in the U.S. in people over six years of age. 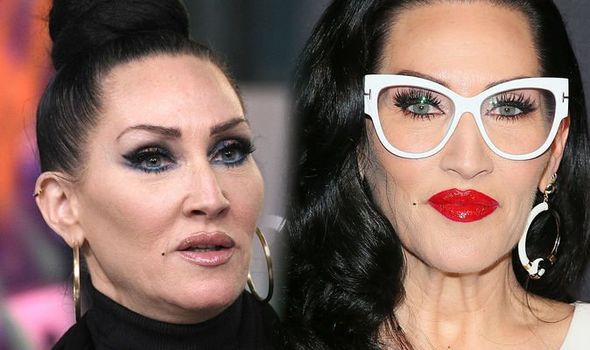 The term comes from the name of the Japanese pathologist Hakaru Hashimoto who, in 1912, first described the microscopic features of the disease. The symptoms of the disease include fogginess, hair loss, fatigue and sudden weight gain. Michelle believed the condition developed due to her breast implants, so in a bid to regain her health, she had them removed in February. Speaking to The Irish News she explained: “My thyroid doubled in size and I had to have a biopsy shortly before I left America. Thankfully, it wasn’t cancer. I was told it was benign on the day I came to England for Strictly, which was a really big moment.”

Referring to her breast implants, she said: “I had them put in when I was 21 and started to get sick at 24.

“I’ve battled chronic illness because of them for the past 30 years. It takes around two years to detox from them, but now I’m starting to recover.

“I’ve suffered hair loss, weight gain, lethargy and hardcore panic attacks, but the worst was brain fog and not being able to remember things.

“It was so difficult to even move and nobody could tell me why, until I discovered thousands of women suffer symptoms from breast implants.

“Since having them removed, my thyroid’s going down in size, which is amazing.” 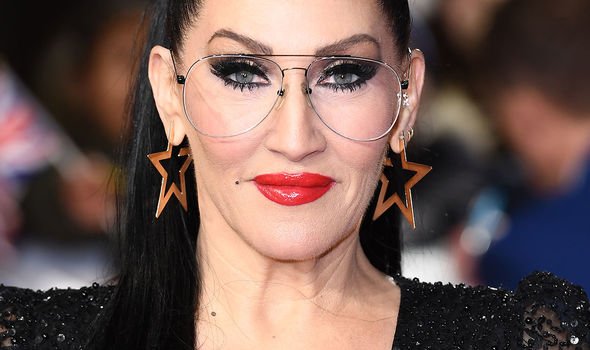 What is Hashimoto’s disease?

Hashimoto’s thyroiditis is caused by the immune system attacking the thyroid gland, making it swell and become damaged.

The NHS said: “As the thyroid is destroyed over time, it becomes unable to produce enough thyroid hormone.

“This leads to symptoms of an underachieve thyroid gland, such as tiredness, weight gain and dry skin.

“It may takes months or even years for the condition to be detected because it progresses very slowly.

“Hashimoto’s thyroiditis is usually seen in women aged 30 to 50 and it sometimes runs in families.” 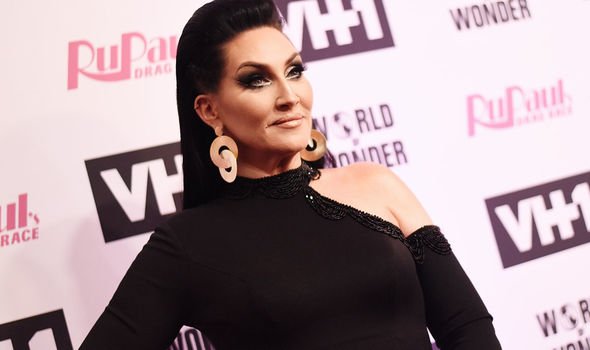 Being the oldest contestant on the show and living with this serious conditon, Michelle is proving to everyone how strong and determined she is.

Speaking to OK! Magazine, Michelle said: “I want to show my daughters that, despite age, you can do whatever you want.

“I feel strong and healthy for the first time. I feel like I am doing something to regain and reclaim my life and health.”