Michael Owen’s exhilarating rise through the ranks of football started at Liverpool in 1996. He would go on to play as a striker for Liverpool, Real Madrid, Newcastle United, Manchester United and Stoke City, as well as for the England national team. In the years since retiring from professional football, Michael has kept private about personal life but a couple of years back he went public about his son’s health condition.

Owen’s 13-year-old son, James, was diagnosed with Stargardt disease – a rare inherited condition affecting one in 8,000 to 10,000 people.

Owen revealed he previously refused to discuss the problem in public to avoid a media frenzy and added there is no chance of his boy making it as a professional. 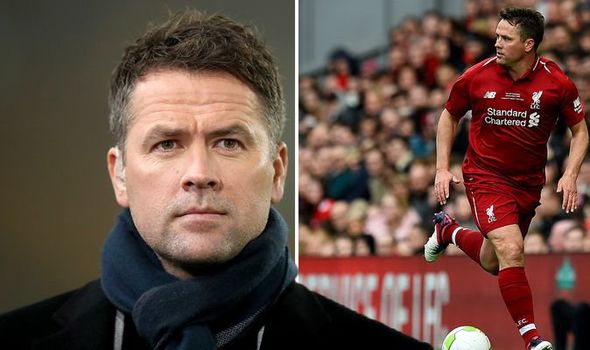 “He will never be a footballer. My son’s got an eye condition,” he told The Times .

“I’ve never said this. I don’t want a big headline.”

Owen added: “Clinically, he’s blind. He’s got Stargardt disease, a degeneration of his retina. I used to go and watch him and bollock him about his positioning.”

The former footballer revealed how the condition would impair his son’s ability to see the ball unless it was up close.

DON’T MISS
Coronavirus new strain: Three signs in your eyes [INSIGHT]
Baking soda: Seven ways it can improve your health with [ADVICE]
Bowel cancer symptoms: The shape and size of your poo is a sign [TIPS]

Despite the disappointment of knowing his son cannot follow in his footsteps, he also admitted it is a “relief”.

Owen would quip to others that his son could never match his footballing talent.

“In Stargardt’s, the light-sensitive layer of cells in the macular region of the eye degenerate,” explains the NHS.

The macular is the area at the back of the eye which is responsible for the fine detailed vision necessary for activities such as watching TV and reading. 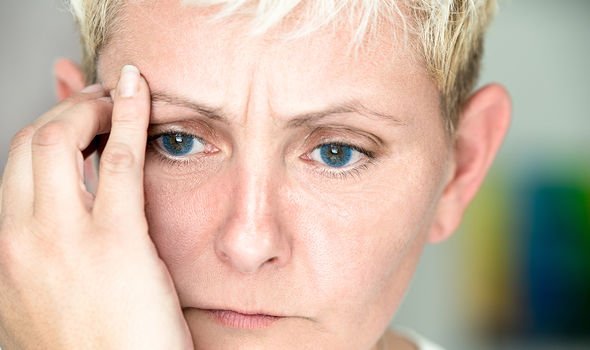 As the NHS explains, symptoms of the condition typically develop before the age of 20.

“Whilst people with Stargardt’s do not lose their peripheral (side) vision, many people will reach the point of severe vision loss,” adds the NHS.

Can it be treated?

Unfortunately at the moment there is no treatment for Stargardt disease. 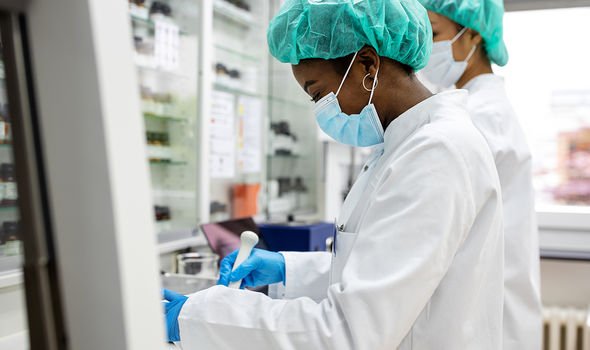 According to the Royal National Institute of Blind People (RNIB), research and developments into gene therapy and stem cells is very active and it’s hoped that this may lead to treatments becoming available at some stage in the future.

“Gene therapy aims to replace the faulty gene such as ABCA4 within the affected retinal cells with a new gene that works properly,” explains the RNIB.

The “normal” gene is injected into the eye of the person with Stargardt disease, notes the health body.

“The hope is that the affected cells then begin to work correctly thereby stopping the progression of the disease.”