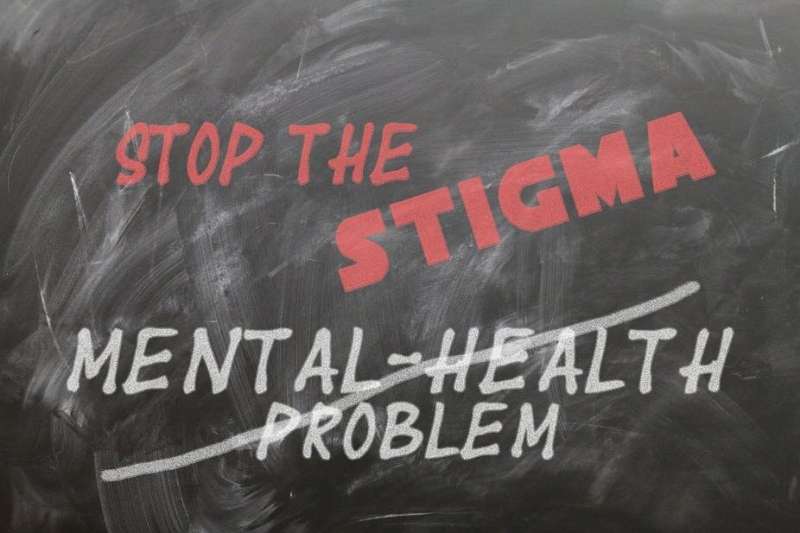 Despite global advances in disability rights, stigma towards individuals diagnosed with mental illness is common across the African continent. In Ghana, research has shown that one of the main roots of stigmatization is the belief that mental illnesses are caused by supernatural forces, including spiritual punishment for parents’ misdeeds. As a result, Ghanaians with mental illness are often mistreated (sometimes violently), mocked by family members and even denied access to their children.

In some cases, parents abandon their mentally ill relatives, either locking them away in their homes or leaving them in spiritual camps where they may suffer abuse and neglect. Where facilities are available, some parents send mentally ill children to psychiatric hospitals.

Ghana has three main psychiatric hospitals. All are in the southern part of the country. But even in these cases, the patients are often abandoned for years on end, and healthcare providers themselves have been known to mistreat patients, deny them food and medicine, and even forcibly detain and physically abuse them.

Ghana’s mental health authority was established by an act of parliament in 2012 to implement policies appropriate for the treatment of individuals diagnosed with mental illness.

The denial of basic human rights is a significant national issue, because as many as 10% of the population live with mild mental illness and 1%–3% live with severe mental illness. Due to stigma, neglect and abuse, many of them are also rendered powerless and voiceless.

In our research Ghanaians tell their stories about mental illness. We spoke to 10 about their experiences. Their narratives about stigma and discrimination offer important grassroots accounts of the lived experience of mental illness in Ghana, which we hope can contribute to better policy and programs in the future.

In the first phase of our research we collected stories from 10 current and former in-patients at the Accra Psychiatric Hospital. Located in the nation’s capital, the hospital is Ghana’s first formal psychiatric institution and is one of three main government funded psychiatric hospitals in the country.

In-depth interviews with the participants revealed many insights into stigma towards mental illness.

They reported constantly being reminded of their illnesses through derogatory remarks and name-calling by family members, friends, and strangers in the community. Some referred more explicitly to the problem of stigma in their daily lives. Others were (or are) involuntarily institutionalized, abused physically by family members and strangers, and banished from public spaces. These experiences harmed our participants deeply at a personal level. They felt fear and shame, which led them to hide their conditions from the public, conceal hospital visits and withdraw from their communities.

Most important, perhaps, was the extent to which the patients (most of whom were Christian) had internalized the belief that mental illness has spiritual causes.

One told us: “I was brought here (to the hospital) because of the spirit that entered my room.”

Spiritual causes were believed to result from sin or curses imposed by others. After admitting to consuming alcohol and taking marijuana, one patient said that a fellow church member attributed the mental illness to sin and insisted that he “needed to ask for forgiveness.” Another believed that they had been under a curse “that the enemy has used against me to destroy my life.”

Internalized stigma often produced feelings of shame among our participants, and a reluctance to admit that they were patients at the Accra Psychiatric Hospital. One participant told us that when he had to attend appointments using public transport, he always alighted far away from the entrance so that his fellow passengers would not know he struggled with mental illness. Another participant hid his diagnosis from friends and acquaintances, only telling them that he was visiting the “hospital.”

In many cases, the sense of shame was reinforced by experiences of discrimination and abuse driven by stigma. Informants spoke of being cheated by market traders, for examples and even physically abused. “I was getting my hair cut in a barbering salon when two men came in and dragged me into a car on the street.” The men apparently did not feel it appropriate for someone with mental illness to get a haircut in public.

But spiritual beliefs also provided a coping mechanism for mentally ill Ghanaians suffering from stigma and abuse. Some of them “thanked God for whatever happened” and ascribed their illnesses to “God’s plan,” because experiencing mental illness brought life lessons and personal growth.

One found refuge in God and the church. “They sometimes call me an illiterate and even tell me my head is not well shaped. You know wisdom and knowledge, it is God that gives it. But I do not care because I know God created us in his own image … Thank God, all the challenges I face within my society I am able to handle it. “

Coping mechanisms and resilience were one of the more surprising findings of our study. Their existence should not, however, be used as an excuse for inaction. Religion might offer a place of refuge, but it is also part of the larger problem of stigma, which in turn lies at the root of many of our participants’ negative experiences.