We have all heard it. Whether at a family gathering after your sister’s had a baby, or when a colleague is back at work from maternity leave. They forget something, tap themselves on the head and say ‘must be the baby brain’.

However, the casual saying, which many of us use so flippantly, has caused some controversy recently after Prince Harry, Duke of Sussex revealed in his memoir Spare that it was a comment about baby brain that caused a wedding altercation between his bride-to-be Meghan, and his sister-in-law, Catherine, Princess of Wales. 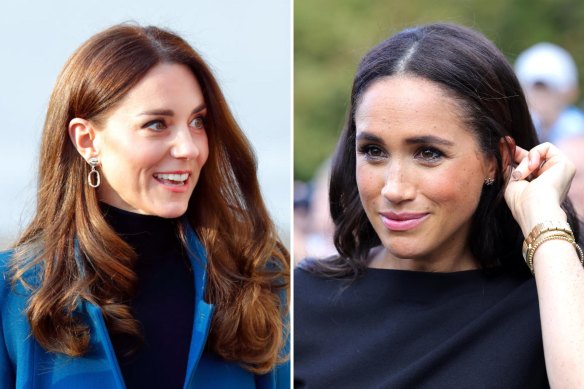 Meghan told the future queen that she must have ‘baby brain because of her hormones’.Credit:Getty

Meghan told the future queen that she must have “baby brain because of her hormones”, sparking a dispute between the royal couples.

But is baby brain a real thing? And, does it have anything to do with hormones?

Baby brain is real, and it’s the completely normal experience of mental fog and forgetfulness that women often experience during and after pregnancy, says Dr Charise Deveney from the Centre for Perinatal Psychology.

And, it’s not necessarily a bad thing.

As mothers venture into the world of parenthood, and learn what it means to take responsibility for another person, it’s only normal that some things take a back seat, and others come to the forefront.

It’s what Dr Melissa Hayden, one of the principal investigators at The Baby Brain Research Project at Deakin University, calls “resource reallocation”.

“During pregnancy there’s a lot going on, and really, if you put your keys on the bench, or put them somewhere you don’t put them [normally], in the grand scheme of things it’s not that important. Whereas it’s much more important, from an evolutionary basis, to make sure you’re engaging in all the right behaviours that’s going to lead to a healthy pregnancy for both mother and child.” 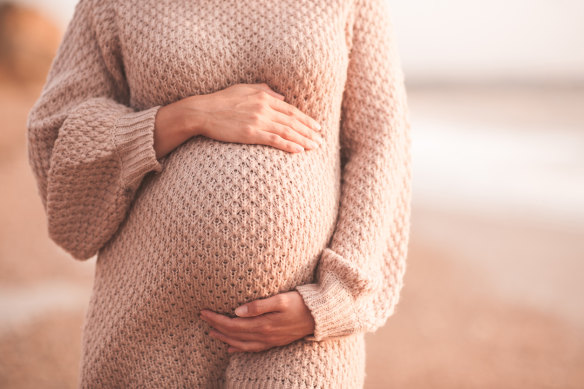 Baby brain is a completely normal experience for women and is often due to the reallocation of mental and physical resources.Credit:iStock

It’s essentially a priority change, and the research shows that mothers don’t actually have any significant cognitive decline during and after pregnancy, Hayden says.

“There might be this memory fog or forgetfulness, or poor concentration, absent-mindedness in other areas of life because there is this shifting priority or shifting attention and shifting focus that really hones in on the task of becoming a parent,” Deveney says.

Although the research lacks, there is also reason to believe that the non-pregnant parent also experiences a kind of baby brain, as their priorities also shift to parenthood, Deveney says.

“If we have a father who is invested, as we want them to be, in parenthood or their developing baby, it makes sense that preoccupation is going to sit there for them, and they will be preoccupied with their changing identity, in their tasks of parenthood, and that we would expect there might be some kind of forgetfulness or turning down the volume in other areas of life.”

However, Meghan’s assumption that baby brain is linked to hormones isn’t quite correct says Hayden. She says there is a distinction between the mental fog of baby brain, and then the hormonal changes that women experience during pregnancy.

“Baby brain tends to be only discussed when looking at cognitive functioning,” Hayden says.

“There is quite a substantial amount of literature showing that there are fluctuations in hormones during pregnancy, and they are very large changes. There is a very strong research base that clearly shows that hormones change, cortisone levels change, cortisol changes, and there are very large fluctuation changes in these hormone levels,” Hayden says.

While baby brain isn’t a bad thing, women often don’t want to be associated with the phrase, Hayden says, as it often carries negative connotations.

However, there are a few practical things that people can do if they are feeling bothered by the forgetfulness and mental fog, Deveney says, such as keeping a calendar, carrying a notepad, and writing things down. Otherwise, research shows that a healthy diet, a good night’s sleep and regular exercise all help to keep the body in a rhythm.