Could polio be eradicated by 2018?

Mary revealed she had faced a life-threatening health battle as a child which nearly cost her her life.

In her autobiography, Mary revealed she was struck down with polio at the age of 13.

The TV judge divulged that her health took a turn for the worse after complaining about a headache and sore throat.

Mary was then subjected to drastic measures in a bid to contain the disease, revealing she was placed in a glass isolation room for a month.

Discussing the tribulation she endured, Mary wrote in her book: “Alone and feeling terrible, the one thing I wanted was my mother. But my parents had to stay on the other side of the glass, only able to smile and mouth words of reassurance.”

Mary added: “During their visits, I was in floods of tears. I just couldn’t understand why Mum wasn’t coming in to give me a cuddle, to talk to me and comfort me.”

Fortunately, she recovered from polio, but the disease has left her with a permanent curvature of the spine and a slightly misshapen left hand. 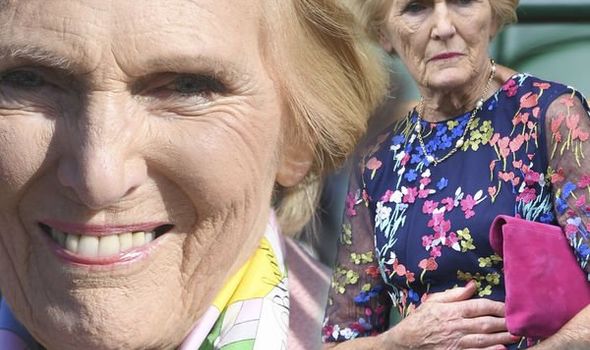 Polio is a contagious viral illness that in its most severe form causes nerve injury leading to paralysis, difficulty breathing and sometimes death.

Poliovirus can be transmitted through direct contact with someone infected with the virus or, less commonly, through contaminated food and water.

People carrying the poliovirus can spread the virus for weeks in their faeces.

People who have the virus but don’t have symptoms can pass the virus to others.

The Centers for Disease Control (CDC) listed the symptoms which include: 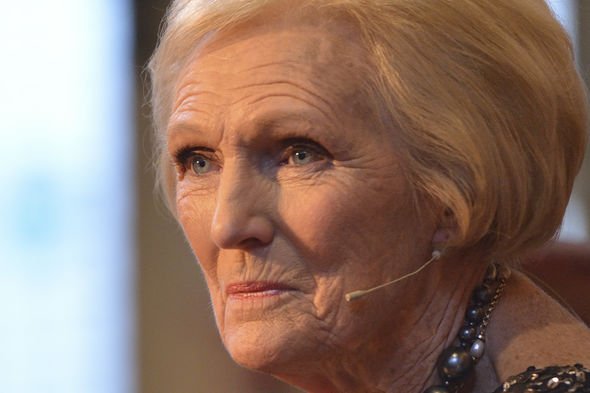 In a recent interview, the 85-year-old spoke about her diagnosis and how she would urge everyone to take the vaccine to protect themselves against the relentless disease.

“I had polio, but now almost the whole world is vaccinated against it,” she said.

“If you’re in a hospital like I was, with people in callipers, people in pain, people who weren’t going to get better – I think everyone should take the vaccine, not query it, and think of others.”

She added: “I was immensely fortunate. I only had it on my left side, and I’ve got a funny left hand.” 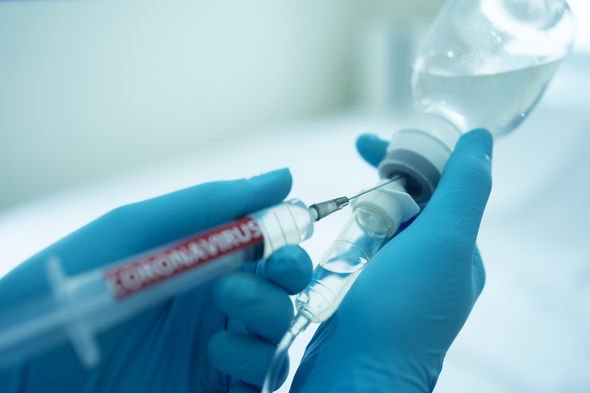 Most people with polio don’t have any symptoms and won’t know they’re infected.

But for some people, the polio virus causes temporary or permanent paralysis, which can be life threatening.

Cases of polio in the UK fell dramatically when routine vaccination was introduced in the mid-1950s.

There hasn’t been a case of polio caught in the UK since the mid-80s. But the infection is still found in some parts of the world, and there remains a very small risk it could be brought back to the UK.

Gallbladder cancer symptoms: Dark urine could be a...