Mariah Carey, 50, is a woman who needs little introduction. The singer has been performing for several decades and has a voice like no other. The songstress opened up about her mental and physical breakdown which led to her being diagnosed with bipolar II disorder. What is it and what are the symptoms to spot?

“Until recently I lived in denial and isolation and in constant fear someone would expose me,” the singer told People.

“It was too heavy a burden to carry and I simply couldn’t do that anymore.

“I sought and received treatment, I put positive people around me and I got back to doing what I love, writing songs and making music.”

Carey decided to finally seek treatment after “the hardest couple of years I’ve been through” and was finally diagnosed with physical and mental problems which she “didn’t want to believe.” 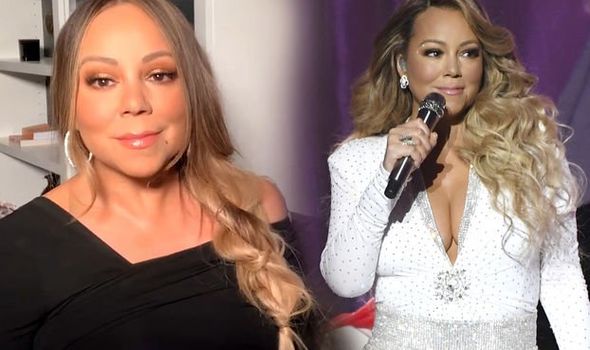 The singer was diagnosed with bipolar II disorder

Bipolar II is similar to bipolar I disorder, with moods cycling between high and low over time, explained WebMD.

The health site continued: “However, in bipolar II disorder, the “up” moods never reach full-blown mania.

“A person affected by bipolar II disorder has had at least one hypomanic episode in their life.”

What are the symptoms of bipolar II disorder?

During a hypomanic episode, elevated mood can manifest itself as either euphoria (feeling “high”) or as irritability.

Symptoms during hypomanic episodes include:

Flying suddenly from one idea to the next

Having exaggerated self confidence

Increased energy, with hyperactivity and a decreased need for sleep 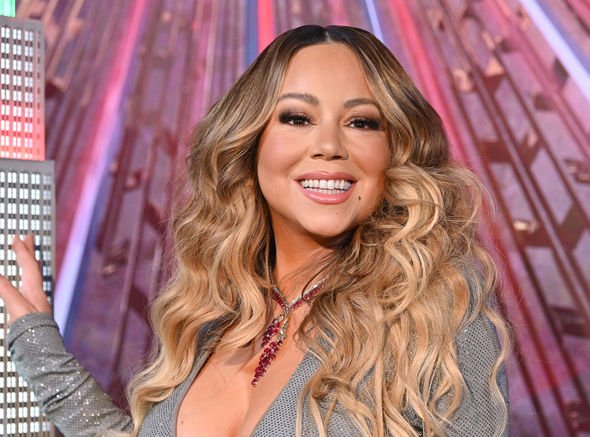 “For a long time, I thought I had a severe sleep disorder,” continues Carey.

“I was irritable and in constant fear of letting people down.

“It turns out that I was experiencing a form of mania. Eventually I would just hit a wall.

“I guess my depressive episodes were characterized by having very low energy.

“I would feel so lonely and sad and even guilty that I wasn’t doing what I needed to be doing for my career.”

Carey was able to begin treatment for the condition once finally properly diagnosed.

Bipolar II disorder can affect anyone but is more common in people under the age of 50.

People with an immediate family member who has bipolar are at higher risk.

“Depressions can occur soon after hypomania subsides, or much later.

“Some people cycle back and forth between hypomania and depression, while others have long periods of normal mood in between episodes.”