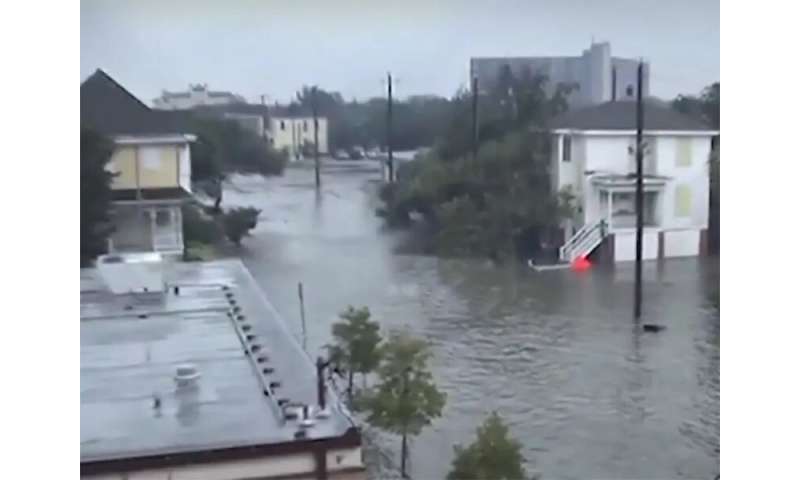 (HealthDay)—About half of immunosuppressed persons reported participating in cleanup activities following Hurricane Harvey, and less than half of those who performed heavy cleanup reported wearing a respirator, according to research published in the May 31 issue of the U.S. Centers for Disease Control and Prevention Morbidity and Mortality Weekly Report.

Nancy A. Chow, Ph.D., from the CDC in Atlanta, and colleagues examined the extent of exposure to mold and flood-damaged areas among persons at high risk for invasive mold infections after Hurricane Harvey. One hundred three immunosuppressed residents in Houston were surveyed.

The researchers found that 49 percent of respondents participated in any cleanup activities, including 22 and 26 percent who engaged in heavy cleanup activities for a median of seven days and in light cleanup for a median of four days, respectively. Overall, 43 percent of the immunosuppressed persons who performed heavy cleanup reported wearing a respirator, as did 8 percent of those performing light cleanup. One of the residents reported wearing all personal protective equipment (PPE) recommended for otherwise healthy persons; PPE included respirator, boots, goggles, and gloves.