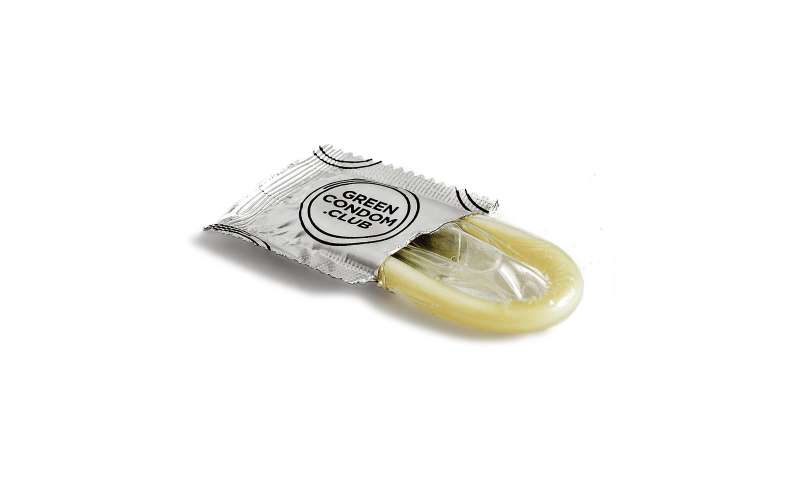 Sexually transmitted infections (STIs) are at record levels in the United States, with the Centers for Disease Control and Prevention reporting recent “steep and sustained” increases. STIs are particularly common among young adults (aged 18-24 years), yet most sexually active college students have never been tested. This presents an urgent challenge, as well as a unique opportunity, for universities to increase STI testing among their students.

New research led by George Mason University’s College of Health and Human Services found that the vast majority of sexually active students (88%) said they were “likely” or “extremely likely” to use STI self-testing services if they could take a test kit home and test themselves in the privacy of their own home/residence, while 59% said they would use STI self-testing services if they could test themselves in a private room at Student Health Services.

Dr. Lisa Lindley led the study published in the Journal of American College Health this week. This is the first study to explore college students’ comfort with and intention to use self-collection STI testing services on campus, and to identify students’ questions and concerns about the “self-testing” process before offering the service.

The researchers conducted an online survey of more than 400 students at a large mid-Atlantic university to assess their HIV/STI testing behaviors, comfort with self-collection procedures, and intention to use self-collection services for STI testing if offered on campus.

“We already know that in settings where self-collection options have been made available, there have been significant increases in testing and the detection of STIs,” explains Lindley. “This presents an opportunity to increase the detection of asymptomatic infections among sexually active students who traditionally don’t get tested, link these students to care, and prevent further transmission, as well as harmful health outcomes of untreated infections.”

“We hope to be able to offer STI self-testing options on campus in the near future and encourage other universities to consider the same, as we found that most students, regardless of age, sexual experience, and previous testing experience, were interested in self-testing,” explains Lindley. “These findings are especially timely during the COVID-19 pandemic, as access to HIV/STI testing in traditional settings has become more challenging and the CDC is recommending at-home HIV tests.”

Collection of specimens for some of the most common STIs (chlamydia and gonorrhea) as well as those for HIV can easily be collected by most people. Tests for others—such as syphilis, genital herpes, and human papilloma virus (HPV)—will continue to be conducted by clinicians due to the procedures required for sample collection.