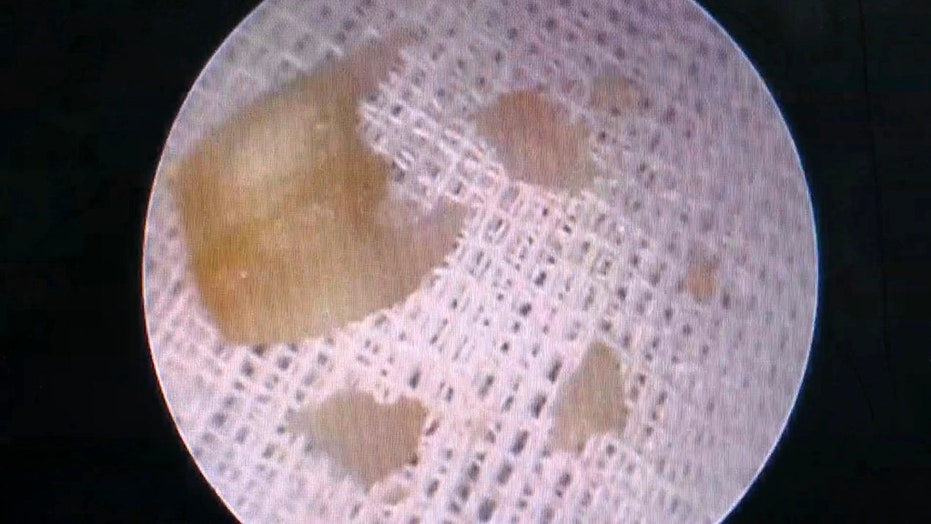 It was a case of a home remedy gone foul.

A man in China wound up in the doctor’s office after he allegedly tried to cure an ear infection by shoving a clove of garlic into it, reportedly after researching do-it-yourself methods online. 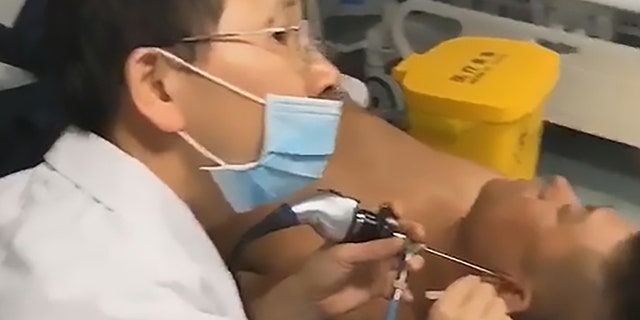 Kang’s doctor said he couldn’t identify what the white substance was, and it wasn’t until he started pulling it out that the man revealed what he had done.
(AsiaWire)

“There was a white foreign body deep in his left ear canal,” Zhong Yijun, an ear, nose and throat specialist at Sanhe Hospital, told AsiaWire. “I couldn’t determine what it was. I thought it could be the result of inflammation.” 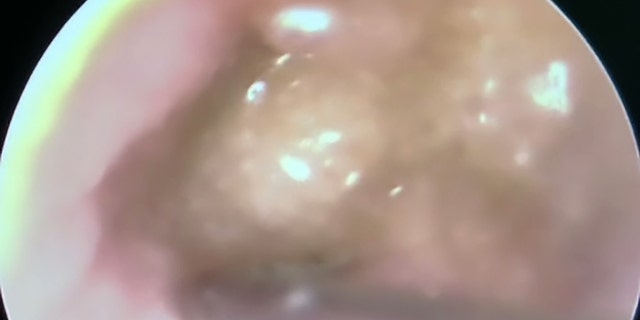 Kang said he had looked up home remedies online to address his pain.
(AsiaWire)

In fact, it wasn’t until Yijun began removing the foul-smelling substance that the patient, identified as Mr. Kang, had revealed what he had done, according to AsiaWire.

“He read somewhere online that garlic was a good anti-inflammatory, so he put one in his ear,” Yijun told the news outlet. “Because the garlic had fermented in his ear for two months, it gave off a very strong odor.”

Putting garlic in the ear to ease pain of infection or swelling is not a new concept, but there isn’t much evidence to prove that it actually works. Using naturopathic ear drops containing garlic,  however, has been shown to relieve pain in at least two studies involving children, according to HealthLine. 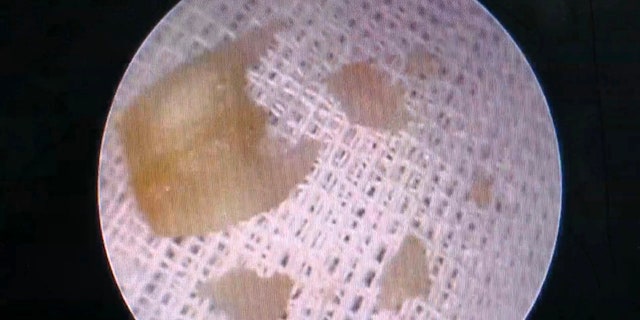 Yijun said the case is a reminder for people to be wary of all the advice they read online.
(AsiaWire)

Yijun was able to clean out his patient’s ear and prescribed him a topical medication to treat the resounding inflammation but warned about researching do-it-yourself health hacks online.

“Don’t believe everything you read, especially folk remedies recommending you put ginger, garlic or chili in your ear,” he told AsiaWire. “It obstructs the ear canal, preventing the ears from cleaning themselves, and can also lead to conditions such as inflammation.”