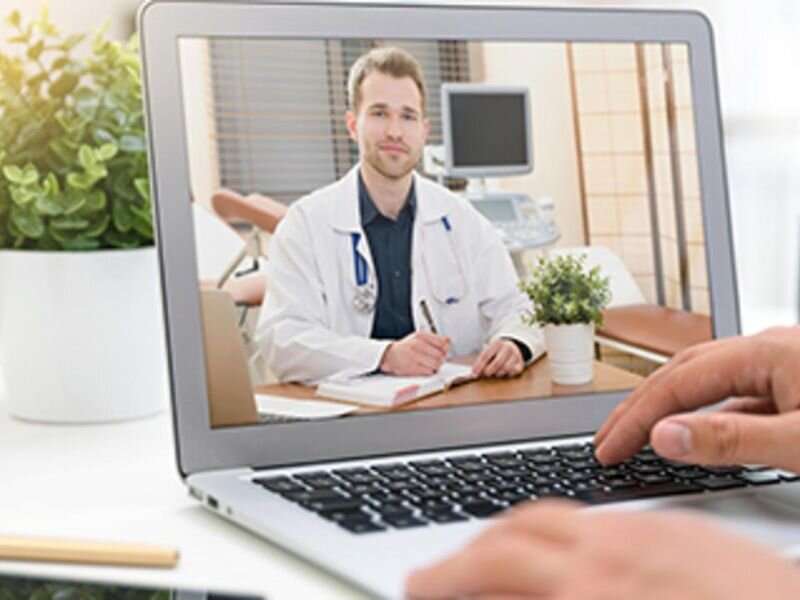 Brittany G. Sullivan, M.D., from the University of California at Irvine, and colleagues have investigated payments made from the highest-grossing medical industry companies to female and male physicians, and assessed compensation and engagement disparities based on gender. The analysis included data from the Open Payments database for the five female and five male physicians who received the most financial compensation from each of the 15 highest-grossing U.S. medical supply companies (January 2013 to January 2019; 1,050 payments).

The researchers found that 96.9 percent of the five highest earners were men and only 3.1 percent were women. Mean payments for female physicians were $41,320 compared with $1.23 million for male physicians. Across all medical specialties—including female-dominated specialties—and academic ranks, this disparity persisted. Male gender was significantly associated with higher payment when adjusting for rank, h-index, and specialty. The payment gap between female and male physicians increased from $54,343 in 2013 to $166,778 in 2019.