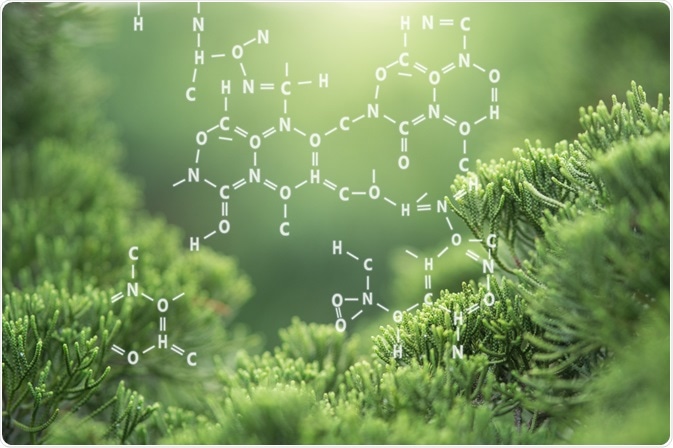 Advantages of MALDI in organic chemistry

Using MALDI-TOF, researchers can quickly and accurately determine polymer, protein and nucleic acid masses. They can also analyze and resolve complex assortments of smaller peptides and oligonucleotides. Both high-mass and small molecules can be quantified and detected.

2-[(2E)-3-(4-tert-butylphenyl)-2-methylprop-2-enylidene] malononitrile (usually abbreviated as DCTB) is a neutral matrix and currently the best choice to analyze organic and organometallic compounds by using MALDI TOF mass spectrometry. DCBT is a potent electron-transfer agent that promotes ion formation at reduced threshold laser influence, which subsequently leads to extremely “clean” mass spectra without unwanted decomposition of the analyte.

DCBT is, however, sometimes limited primary or secondary apiphatic amino groups containing compounds and additional precaution in such cases.

In mass spectrometry analyses, most systems have no facility for sample protection, and air sensitive samples may decompose. To solve this problem, a MALDI-TOF mass spectrometer can be connected directly to a glovebox, bringing both sample preparation and introduction inside the inert atmosphere.

This is known as inert-atmosphere charge-transfer ionization (CT) MALDI TOF mass spectrometry, which is highly complementary to electrospray ionization mass spectrometry, and enables the analysis of neutral, insoluble and charged metal complexes with negligible perturbation. Elemental sulfur and flavonoids can be used as matrices for such applications.

Alongside small molecular organometallics and polymers, MALDI-TOF mass spectrometry can also be used to monitor and study polymerization reactions. The obtained spectra can give information not only about the molecular weight distribution and polydispersity index of the polymers, but also reveal the properties of repeat units and end groups.

The microfluidic system can be used in conjunction with MALDI-TOF mass spectrometry to optimize organic reaction conditions on a submicrogram level. Reactions can be characterized quantitatively or semi-quantitatively, resulting in the possible evaluation of reaction efficiency by MALDI.