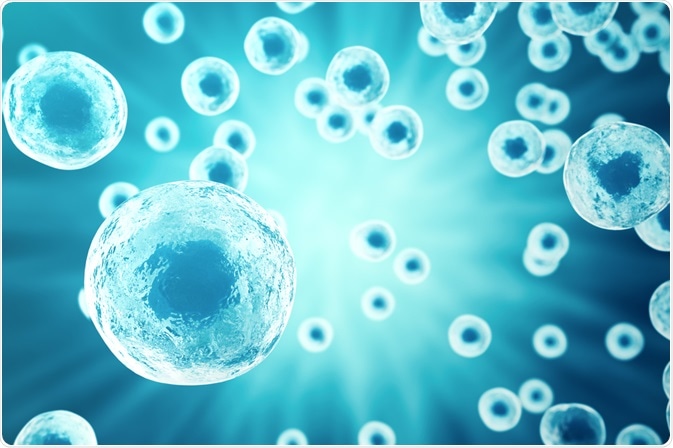 Although MALDI was originally used for the analysis of peptides and proteins, it now plays an important role in biomarker discovery, genotyping, identification of microorganisms, lipidomic analysis, and metabolomics.

Improvements in the selection of matrices, matrix crystallization heterogeneity and the use of tools for post-acquisition data exploration, and MALDI mass spectrometry has been applied to study the presence and (in imaging approaches) the distribution of a plethora of biological moieties. This increase in application scope positioned MALDI mass spectrometry as a vital tool in medical research and clinical practice.

Protein profiling in biofluids has been successfully employed in a myriad of biomedical areas, such as cancer biomarker research, where it can discriminate between the affected patients and control individuals, and patients before and after operation.

In addition, using MALDI for profiling proteins in urine may identify patients at risk of developing liver injury after treatment with chemotherapeutics, like methotrexate. Similar protocols are also being applied in diabetes and related disorders.

While most analyses in biomedicine that use MALDI protein profiling have analyzed biofluids after extensive samples preparation, some researchers studied biological tissues by using MALDI imaging mass spectrometry for thorough spatial analysis of peptide and protein signals. The objective analysis of profiles may allow the identification of novel disease biomarkers.

Single-nucleotide polymorphisms are genetic sequence variations of specific genes that may result in phenotypical variations and subsequent susceptibility of humans to specific diseases and their response to certain treatments. They can be convenient indicators of disease risk and to tailor appropriate therapy regimes.

MALDI mass spectrometry is not frequently used in metabolomic analysis as matrix ions are found in the low mass range (i.e. less than 500 daltons), complicating the resulting spectra. Nonetheless, recently the approach has been used to study metabolism in cancer cells and metabolites from the natural secretions of larvae used in maggot debridement therapy.

The most common utilization of MALDI profiling is in lipidomics where phospholipids are studied in a high-throughput way by using the mass accuracy provided by the time-of-flight tube. This enables the phospholipid grouping and length estimation of fatty acid chains.