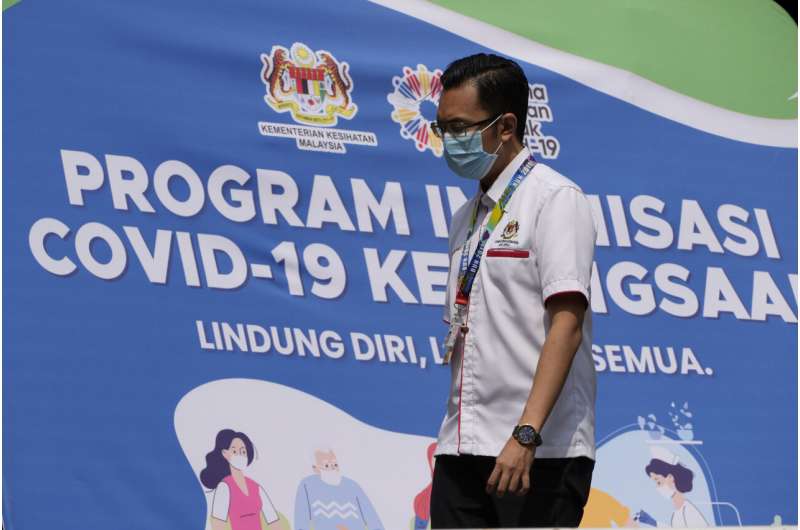 A worsening coronavirus outbreak in Malaysia has sparked alarm and is spilling over into neighboring Thailand, which recently discovered a more infectious variant in its south believed to have come from Malaysia.

Malaysia has experienced a rapid climb in new cases since April that has strained its hospitals and prompted the government to impose a near lockdown until June 7.

But infections have not abated, with a record 7,289 new cases reported Tuesday, pushing the country’s tally to 525,889—a five-fold increase since the start of the year. Deaths have spiked to more than 2,300. It is the third worst-hit country in Southeast Asia after Indonesia and the Philippines.

Health director-general Noor Hisham Abdullah warned Tuesday that the country has to “prepare for the worst” amid signs that new cases could spike further.

Senior Minister Ismail Sabri Yaakob expressed concern Tuesday that the number of infected children has grown eight-fold to 64,046 so far this year, from just over 8,000 at the end of last year. Two-thirds are under 12, including 6,290 babies under 18 months old, he said.

The government has shut all schools, prohibited dining in restaurants and banned social activities and inter-state travel, but has resisted calls for a full lockdown because of fears it would cause an economic catastrophe. 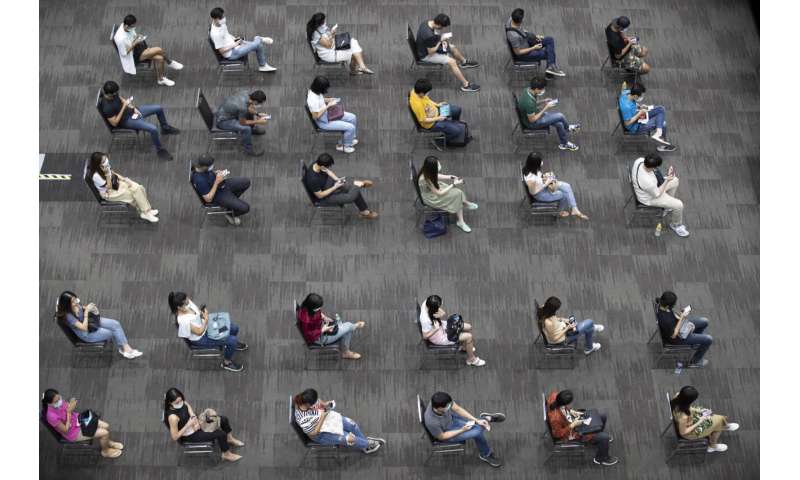 Instead, restrictions were tightened Tuesday with more people made to work from home, business operating hours shortened and consumers allowed to shop at malls for only two hours. The capacity and frequency of public transport have also been cut by half, causing longer lines and bigger crowds at bus and train stations.

Malaysia aims to vaccine 80% of its population by next year and has ramped up its inoculation program, with nearly 2.5 million of its 33 million people having received at least one dose of vaccine. Still, officials are worried about the rapid spread of the virus, especially clusters involving new variants originating in South Africa and India.

The outbreak has spilled into Thailand, which has locked down several southern villages along the Malaysian border after identifying infections involving the South African variant that is thought to be more contagious. It was believed to have been spread by an infected person who crossed the border from Malaysia. 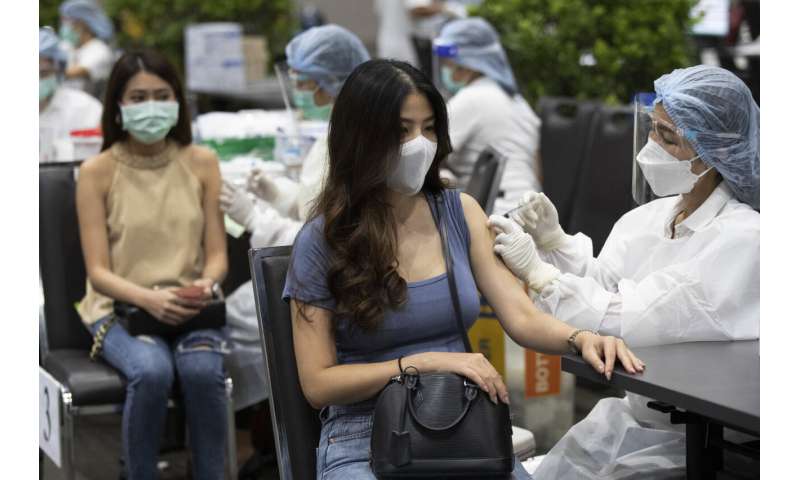 Thailand has also seen a recent surge, with confirmed cases rising to 135,439, including 832 deaths. It will begin its national vaccination campaign on June 7 and hopes to vaccinate 70% of the estimated 70 million people living in the country by the end of the year. It has administered 2.91 million doses so far, using vaccines from AstraZeneca and China’s Sinovac.

Health officials have called on the government to quickly diversify its vaccine procurement. Only four vaccines have so far been authorized for use in Thailand and only two have been administered: AstraZeneca and Sinovac. The AstraZeneca vaccine is to be locally manufactured and play a key role in the inoculation effort. 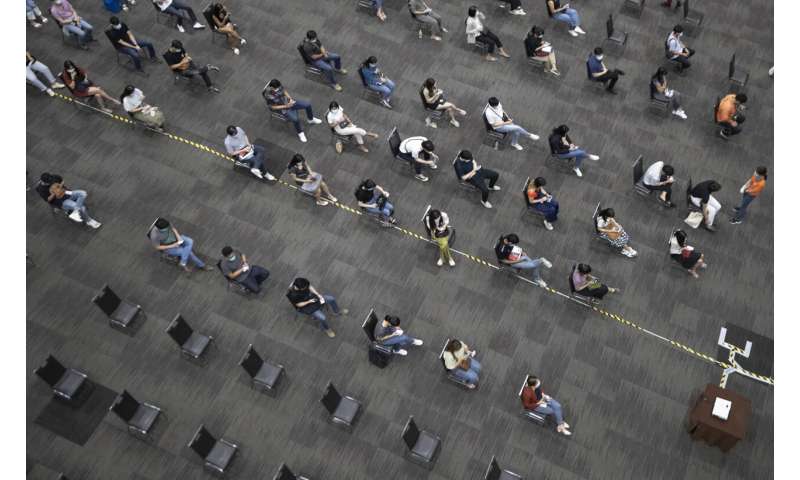 Critics of Thailand’s handling of the crisis say local business interests played a role in delaying and limiting vaccination efforts.