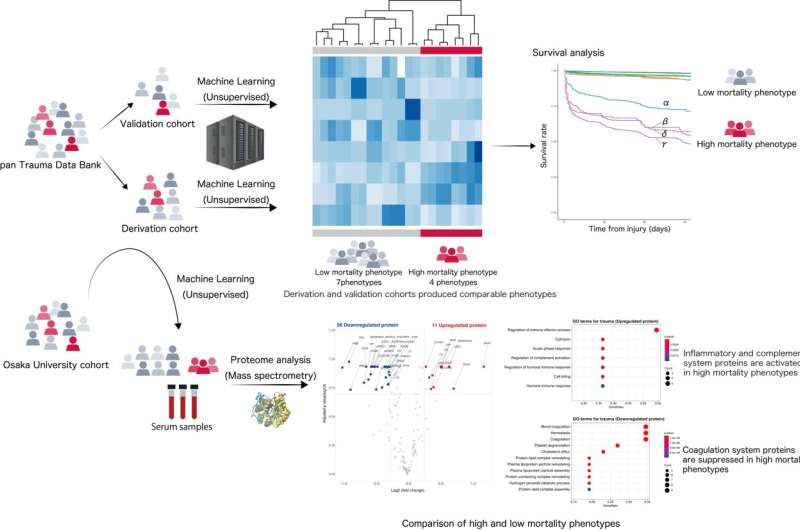 Scientists from the Department of Traumatology and Acute Critical Medicine at the Osaka University Graduate School of Medicine developed an AI algorithm to predict the risk of mortality for patients suffering a major injury. Using the Japan Trauma Data Bank for the years 2013 to 2017, they were able to obtain records for over 70,000 patients who had experienced blunt-force trauma, which allowed the researchers to identify critical factors that could guide treatment strategies more precisely.

Trauma doctors in emergency rooms must make life-and-death decisions quickly, and often with very limited information. Part of the challenge is that the factors that would indicate the likelihood of adverse clinical outcomes are not completely understood, and sometimes the body’s own inflammatory and blood clotting changes in response to major injuries do more harm than good. A more rigorous and comprehensive approach to trauma care is clearly needed.

Now, a team of researchers from the Osaka University Graduate School of Medicine have analyzed a database of all trauma cases recorded in Japan using machine learning algorithms. This included patient information, such as age and type of injury. In addition, mass spectrometry and proteome analysis were performed on serum from trauma patients at the hospital in Osaka. This provided more specific information on blood markers that could indicate an increase or decrease of specific proteins. “Our study has important clinical implications. It can help identify the patients at highest risk who may benefit most from early intervention,” says first author Jotaro Tachino. 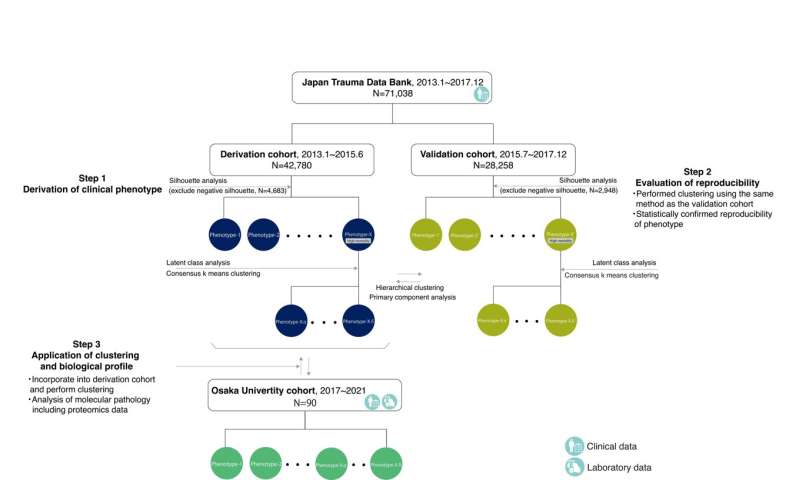 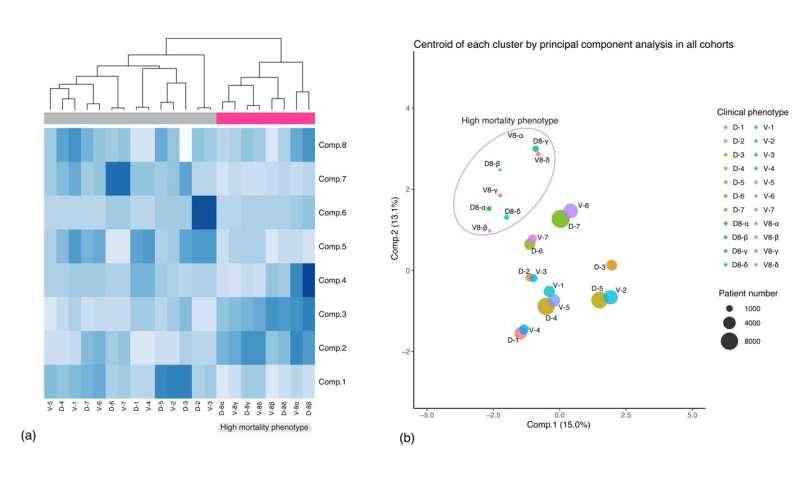 The team used a hierarchical clustering analysis on the data and found that 11 variables were most correlated with an increased mortality rate, which included the type and severity of the injury. In addition, they saw that patients at highest risk often exhibited excessive inflammation or even an acute inflammatory response. They also found protein markers that signaled downregulated coagulation strongly associated with negative outcomes.