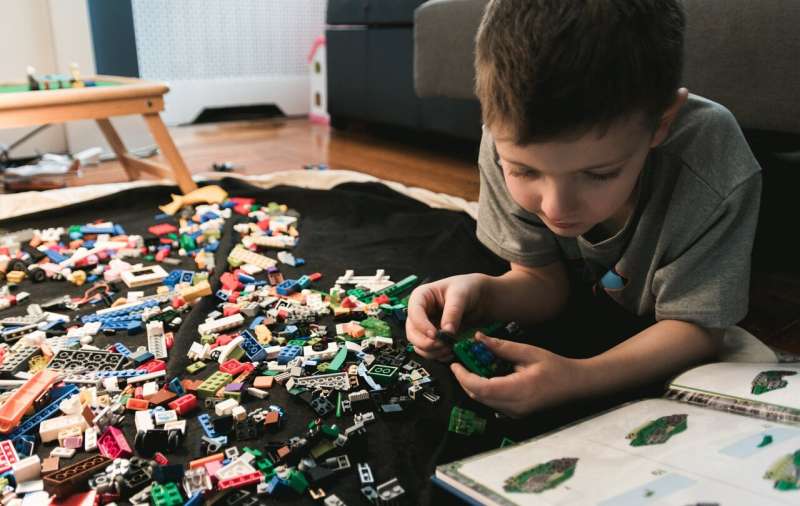 So far, little research has been done on the risk of children being seriously affected by COVID-19 when the schools were open. A study from Karolinska Institutet has now shown that one child in 130,000 was treated in an intensive care unit on account of COVID-19 during the period March-June. The study has been published in New England Journal of Medicine.

So far, more than 80 million people have become ill with COVID-19 and globally, almost two million people have died from the disease. Many countries have closed down parts of society in order to reduce the spread of infection. One such measure has been to close schools.

According to the United Nations body UNESCO, schools in 195 countries have been fully or partially closed. Even now, hundreds of millions of children around the globe are unable to go to their schools because of enforced closures. In Sweden, distance learning was put in place for upper secondary schools but not for preschools, primary or lower secondary schools which instead remained open.

COVID-19 and MIS-C were investigated

So far, there have been no data on how open schools affect the risk of children being seriously affected by COVID-19. Because of that, researchers at Karolinska Institutet have conducted a registry study to find out how many children aged 1-16 years were treated in an intensive care unit for COVID-19 or for multi-inflammatory syndrome (MIS-C) which has been linked to COVID-19.

“That is the equivalent of 0.77 intensive care patients per 100,000 children in that age group. Four of the children had underlying diseases. None of the children died within two months after their period of intensive care,” says Jonas F. Ludvigsson, pediatrician at Örebro University Hospital, Professor at the Department of Medical Epidemiology and Biostatistics, Karolinska Institutet, and the first author of the study.

Seven of the 15 children had MIS-C. Four children needed invasive mechanical ventilation. The most common length of time in an intensive care unit was four days.