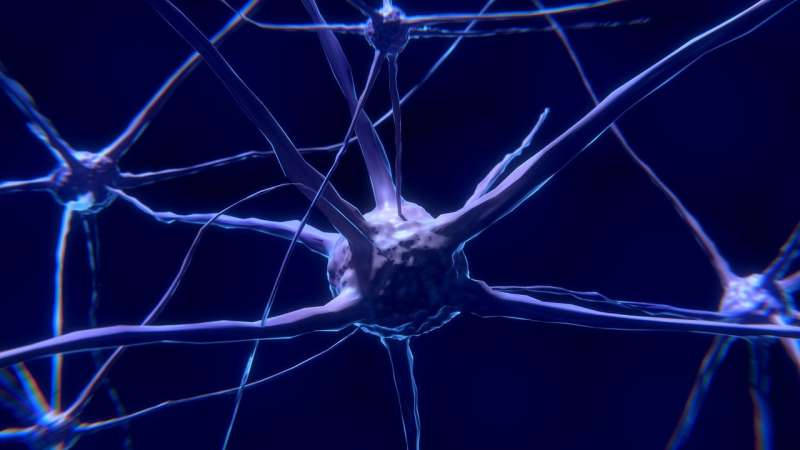 A team of researchers at Boston University has found that applying low-frequency electrical stimulation to the orbitofrontal cortex of obsessive-compulsive behavior patients proved to be effective in reducing such behaviors for up to three months. In their paper published in the journal Nature Medicine, the group describes osing the noninvasive technique to test its efficacy on 124 patient volunteers.

Prior research has suggested that such behaviors are likely linked to excessive habit learning that results from rewards as part of reinforcement learning. It has also been suggested that such learning reinforcement takes place mostly in the orbitofrontal cortex part of the brain. In this new effort, the researchers wondered if stimulating that part of the brain with low-frequency electricity personalized to the same frequency as the brain’s reward network might reduce such activity, resulting in a reduction in obsessive-compulsive behaviors.

To find out, the researchers applied low-frequency electrical stimulation to the orbitofrontal cortices of 124 volunteer patients every day for five days. They then monitored the patients, looking for changes in behaviors for several months.