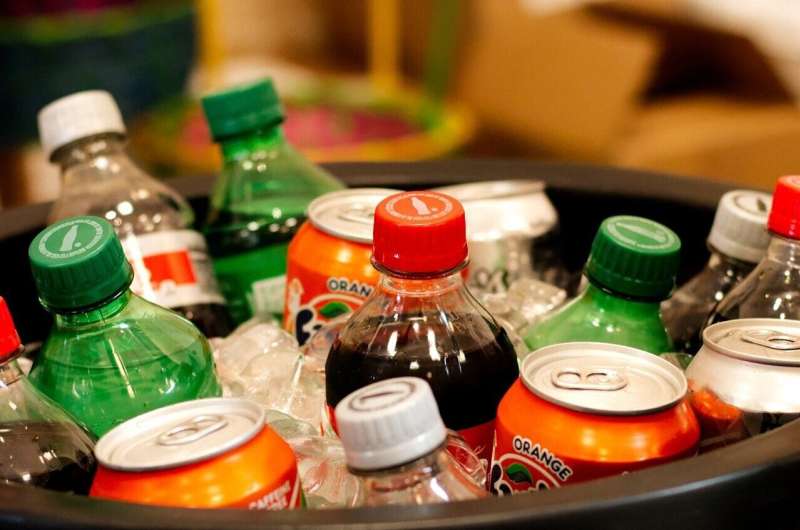 A high-sugar diet early in life has been shown to harm brain function, but what about low-calorie sugar substitutes? A new study reveals they may take a heavy toll on the developing brain and gut.

In a study published Sept. 13 online in the journal JCI Insight, scientists at the USC Dornsife College of Letters, Arts and Sciences show that adolescent rats that consumed the low-calorie sweeteners saccharin, ACE-K and stevia exhibited long-term impairments in memory.

Advice on what to eat and when to eat it varies widely. Findings from studies like this can help consumers and clinicians make healthier choices throughout the lifespan, say the researchers.

“While our findings do not necessarily indicate that someone should not consume low-calorie sweeteners in general, they do highlight that habitual low-calorie sweetener consumption during early life may have unintended, long-lasting impacts,” said Scott Kanoski, associate professor of biological sciences at USC Dornsife.

While most studies of low-calorie sweeteners focus on one substance and use amounts far exceeding the norm, the researchers made sure the study was in line with real-life conditions for people.

“Research using rodent models and low-calorie sweeteners has typically involved consumption levels that far exceed the FDA ‘acceptable daily intake’ (ADI) levels and used only a single sweetener. To design our research to be more applicable to humans, we kept consumption levels within the ADI and used multiple low-calorie sweeteners to determine if effects were specific to a given sweetener or general across sweeteners,” says Lindsey Schier, Gabilan assistant professor of biological sciences at USC Dornsife.

To determine the effect of low-calorie sweetener consumption on memory, the researchers used methods that test object recognition and spatial recognition.

In the end, rats consuming sweetener were less likely to remember an object or the path through the maze than those that drank only plain water.

The scientists also found other effects among the rats after they consumed sweeteners.

Kanoski and Schier say the findings reveal more questions worth exploring, including: