A new study has suggested that loneliness decreases with age. In addition, it seems to be less prevalent in collectivist societies than in individualistic ones and less common in women than in men. 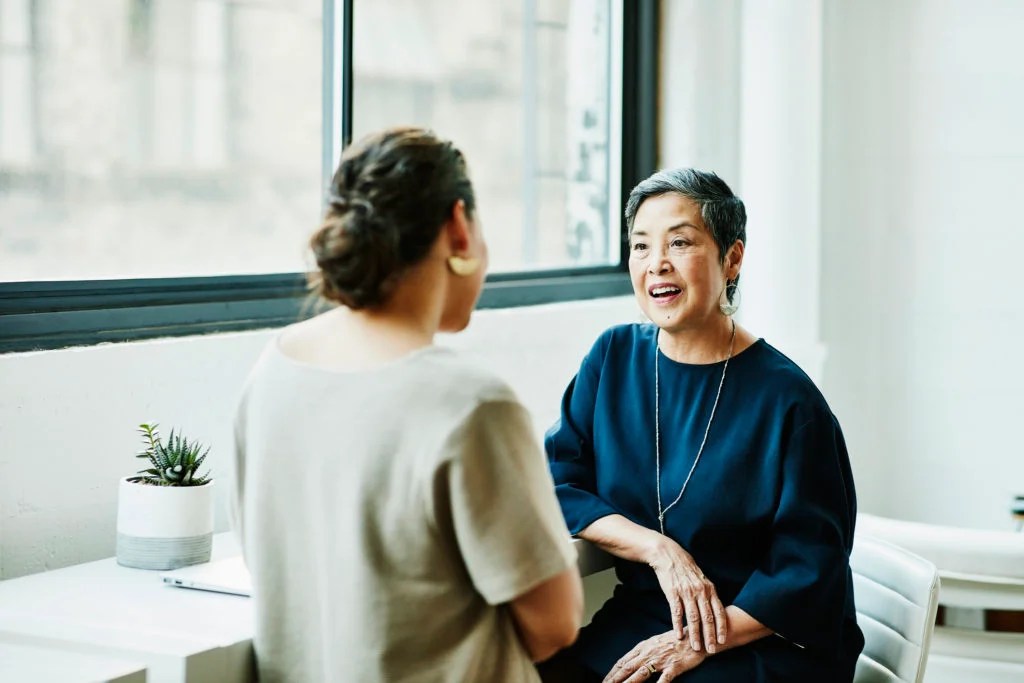 The research, which appears in the journal Personality and Individual Differences, draws on a newly published significant global dataset that the British Broadcasting Corporation (BBC) gathered for their “Loneliness Experiment.”

In recent years, loneliness has become a focus of research as the body of evidence demonstrating its effects on both individuals and society continues to grow. Loneliness negatively affects people’s well-being and the economy, and it increases the likelihood that a person will need medical care.

The authors of the present study state that loneliness can be understood as “the discrepancy between actual and desired social relationships.”

While researchers know that many other factors can affect loneliness, few studies have been large or diverse enough to get an accurate picture as to what these may be and how they might interact.

To address this, the authors of the present study drew on a large and diverse new dataset to explore the ways in which culture, age, and gender affect loneliness.

The study drew on the BBC’s Loneliness Experiment dataset. This dataset contains information from nearly 55,000 people aged between 16 and 99 from 237 countries, islands, and territories, making it one of the largest and most diverse of its kind.

The authors of the present study focused on a subset of this data, including people who had indicated their age and specified that they were a man or a woman. There were insufficient data available to include those who chose “other” as their gender. In total, they used data from 46,054 people.

The researchers asked the participants various questions to determine their loneliness:

The participants responded on a scale of one to five, indicating how often they experienced these feelings. One indicated never, and five indicated always.

The authors found that loneliness tended to increase based on people’s individualism and reduce as they got older. Loneliness was more prevalent among men than women. Taken together, the interaction of age, gender, and cultural background predicted loneliness.

The authors noted that their study was unable to explain why this might be. For example, while developmental processes could explain a reduction in loneliness as people get older, historical changes in the stigma surrounding talking about loneliness could also account for it.

According to Prof. Manuela Barreto of the University of Exeter, United Kingdom, and first author of the study: “Contrary to what people may expect, loneliness is not a predicament unique to older people. In fact, younger people report greater feelings of loneliness.”

“Since loneliness stems from the sense that one’s social connections are not as good as desired, this might be due to the different expectations younger and older people hold. The age pattern we discovered seems to hold across many countries and cultures.”

The authors also highlight that other factors could influence the finding that men are likely to be more lonely than women. For example, it may be that men felt particularly encouraged to discuss their loneliness for this study, given that gender stereotypes dictate them as being reluctant to discuss their emotions.

Radio hosts and other listeners actively invited men to participate in this study. The authors suggest that using an online survey provided them with the conditions that they needed to discuss their emotions.

Prof. Pamela Qualter, of the University of Manchester, U.K., and a co-author of the study, notes: “With regard to gender, the existing evidence is mixed. There is an awareness that admitting to feeling ‘lonely’ can be especially stigmatizing for men.”

“However, when this word is not used in the measures, men sometimes report more loneliness than women. This is indeed what we found.”

As the authors note, their findings were not representative, and the effects of the variables that they identified were relatively small. Nonetheless, the size and diversity of the study have led the authors to believe that “those effects are real and that loneliness is a fairly universal experience across demographic categories.”

For Prof. Barreto, their study has implications for young people living through the SARS-CoV-2 pandemic. She says, “Though it is true that younger people are better able to use technology to access social relationships, it is also known than when this is done as a replacement — rather than an extension — of those relationships, it does not mitigate loneliness.”