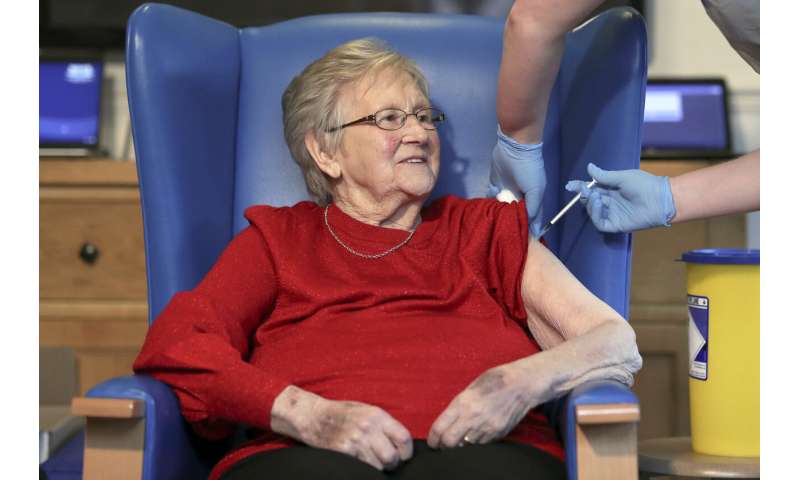 London and its surrounding areas will be placed under Britain’s highest level of coronavirus restrictions beginning Wednesday as infections rise rapidly in the capital, the health secretary said Monday, adding that a new variant of the virus may be to blame for the spread.

Health Secretary Matt Hancock said the government must take swift action after seeing “very sharp, exponential rises” in Greater London and nearby Kent and Essex. He said in some areas cases are doubling every seven days.

The surge of COVID-19 cases in southern England may be associated with a new variant of coronavirus, Hancock told lawmakers. He said officials are assessing the new strand, but stressed there was nothing to suggest it was more likely to cause serious disease, or that it wouldn’t respond to a vaccine.

“We’ve currently identified over 1,000 cases with this variant predominantly in the south of England, although cases have been identified in nearly 60 different local authority areas,” he said. Initial analysis suggests that the new variant is growing faster than existing variants, he added.

“The medical advice that we have is that it is highly unlikely that this new variant will impinge the vaccine and the impact of the vaccine,” he said.

Britain started vaccinating people over age 80 and health care workers on Dec. 8 with the Pfizer-BioNTech vaccine and its regulators are also evaluating other vaccines, including one developed by AstraZeneca and Oxford University. Thousands have been vaccinated so far, but they must return in 21 days for a second shot. The National Health Service said hundreds of medical clinics across England were getting vaccine deliveries on Monday and would be offering shots by Tuesday. 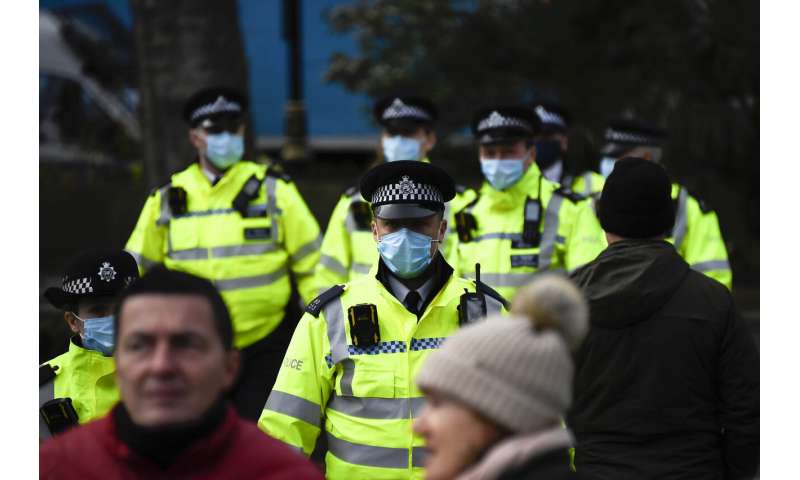 Under Tier 3 restrictions, the toughest level in England’s three-tier system, people can’t socialize indoors, and bars, pubs and restaurants must close except for takeout. People are told to minimize traveling within or to the area, and Hancock said people shouldn’t take trips into central London to do Christmas shopping.

London is currently in Tier 2, or high alert, which applies to most of England.

In November, the capital was among the areas with the lowest regional infection rates in England but some areas in and around London have now become virus hot spots.

Dr. Michael Ryan, the chief of emergencies for the World Health Organization, said the U.N. health agency was aware of the new strain reported in the U.K. and was working with British and other health authorities to assess if the reported mutations might change how the virus is behaving. 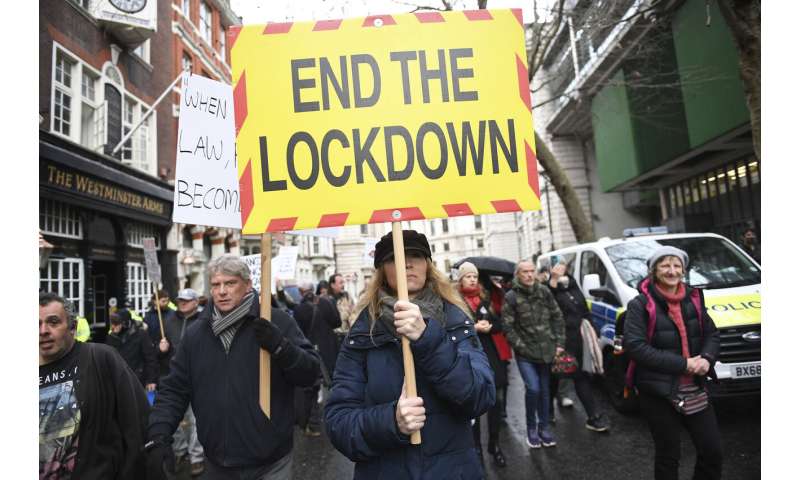 “This kind of evolution and mutations like this are quite common,” Ryan told reporters on Monday, adding there was “no information that suggests” this virus variant is more deadly or spreads more easily between people.

Viruses like COVID-19 mutate constantly as they spread between people and scientists say most mutations have little impact on human disease.

Maria Van Kerkhove, WHO’s technical lead on COVID-19, said the agency had “no evidence this variant behaves differently” and that it was similar to a variant initially reported among mink in Europe. She said scientists would further study the new variant to see if there might be any difference in how it prompted an immune response in people.

Local officials in some of London’s boroughs had already advised schools to close and move to online learning as coronavirus cases spiked. On Sunday, officials in southeast London’s Greenwich said the borough was experiencing “exponential growth” in cases, with infection rates now at their highest since March. 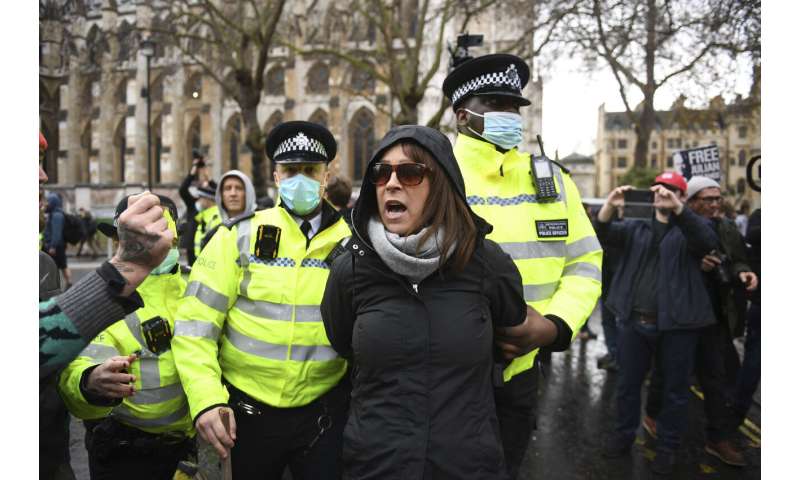 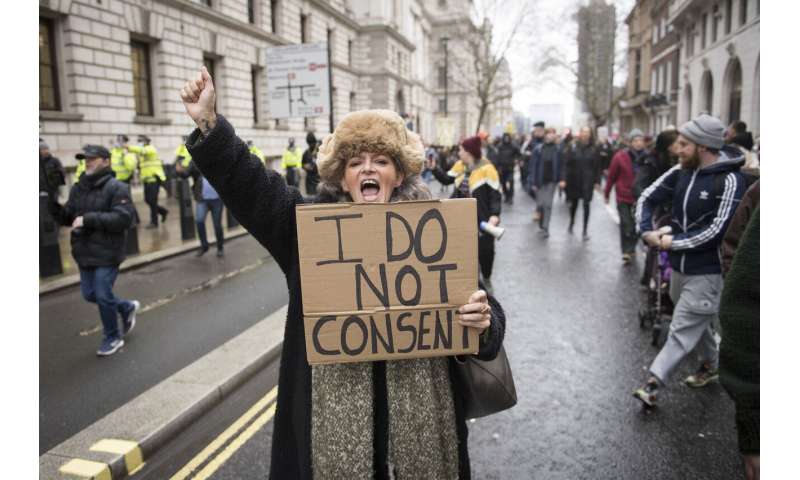 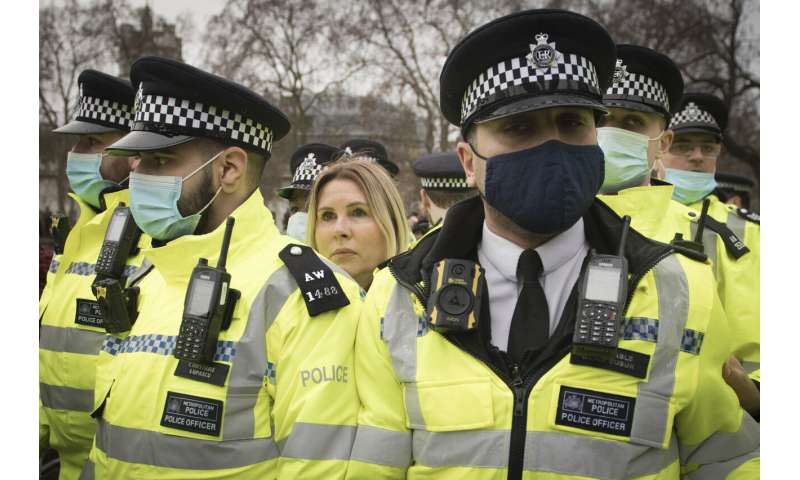 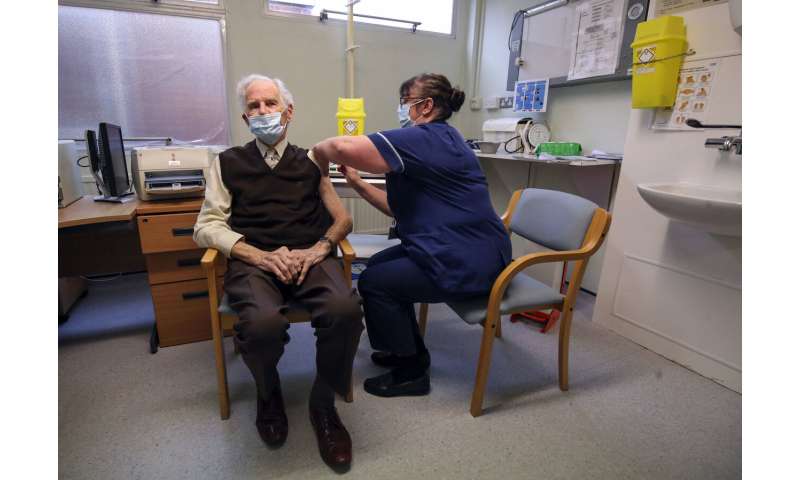 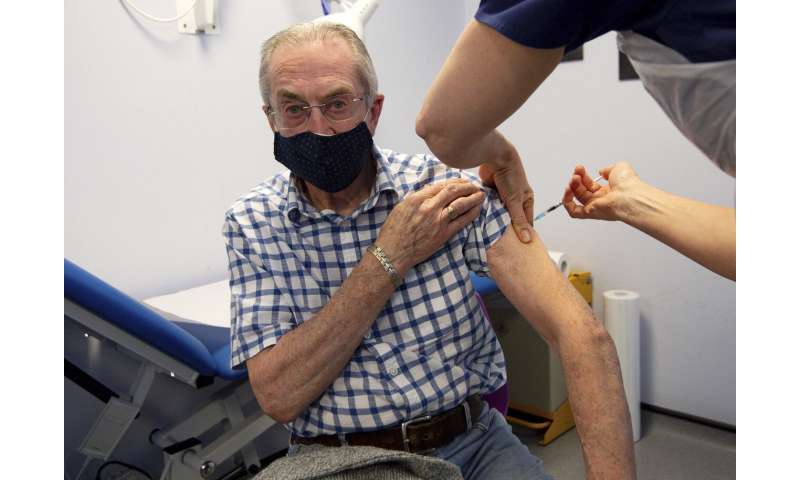 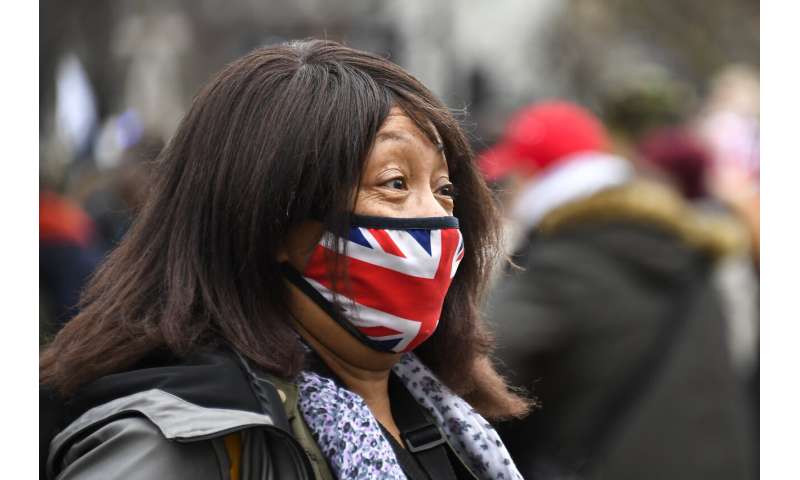 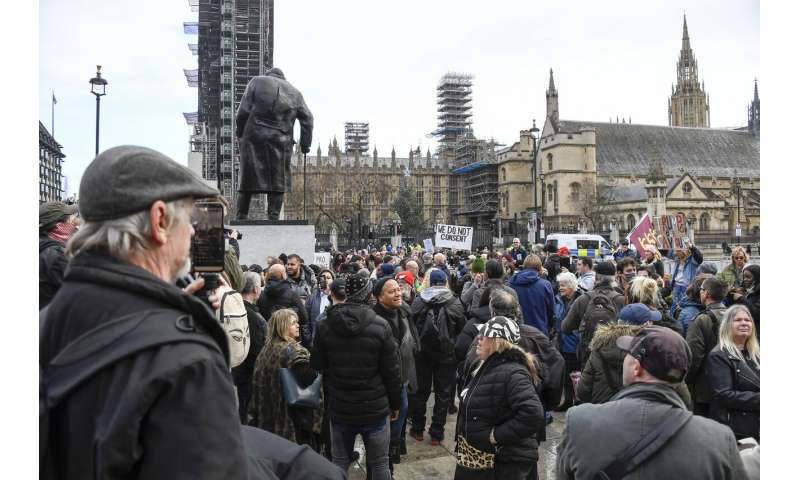 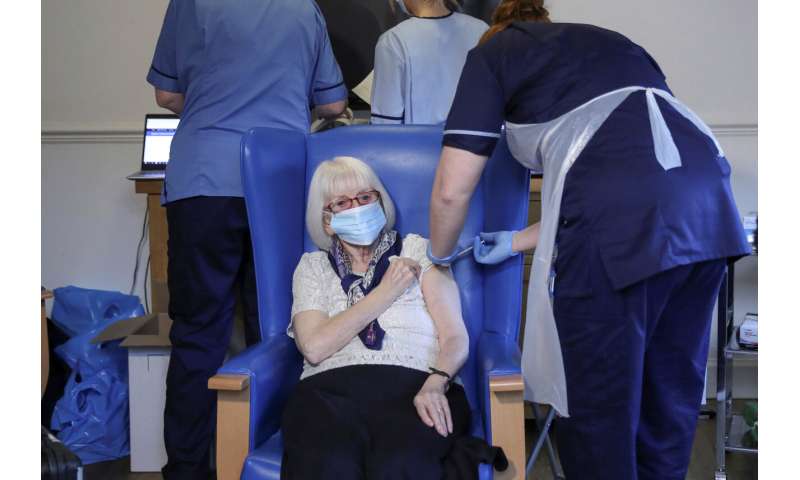 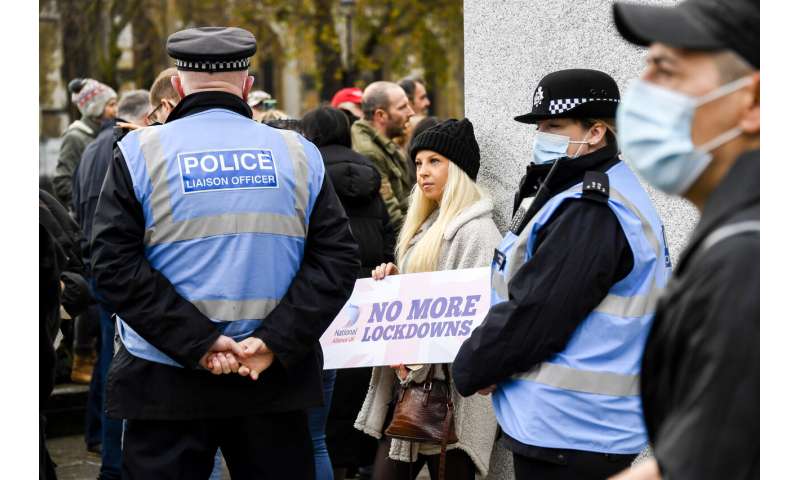 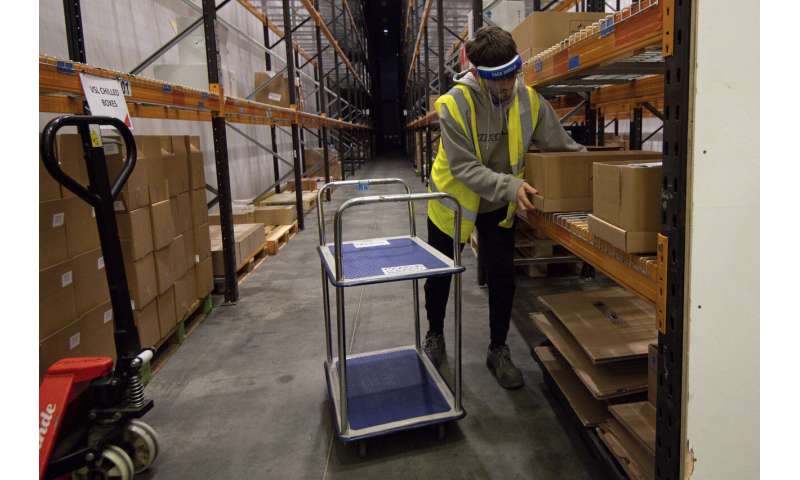 London Mayor Sadiq Kahn has suggested that the Conservative government ask all secondary schools and colleges in London to shut down early before Christmas because of outbreaks among students from 10 to 19 years old.

The tougher restrictions will be a further blow to restaurants, pubs and the West End’s famous theaters, which have just reopened for business in the busy Christmas period after a four-week national lockdown lifted on Dec. 2.

“We’ve already put so much money into restocking—that’s where my heart bleeds a little bit,” said Clover Eziashi, who runs restaurant and bar Lounge Brixton. “We’ve geared up for Christmas, what are we going to do with all of this stock?”