Lisa George, 49, gained fame for portraying the role of Beth Tinker. She was originally cast for only two episodes of the popular soap but impressed producers who chose to write her in full-time to the show. Lisa was nominated as Best Newcomer for her convincing portrayal at the annual TV Choice Awards. Always one for a challenge, Lisa took part in this year’s Dancing on Ice and hopes to prove to everyone, including herself, that she is capable of going all the way despite battling with a condition that puts her life at risk.

Lisa George takes quite a few risks every time she performs on Dancing On Ice.

Not only are the high impact moves something of a concern but Lisa also suffers from a life-threatening condition which could mean she ends up blacking out completely.

The actress was diagnosed with the condition four years ago after feeling very unwell and chronically tired for a long time. What is it and what are the symptoms? 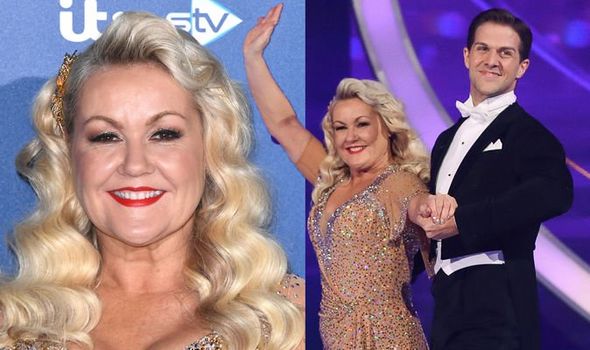 Lisa suffers with type 2 diabetes and it means she could black out if her blood sugar falls too low.

Known as hypoglycaemia it means when blood sugar levels drop to dangerous levels.

Low blood sugar can happen in people with diabetes who take medications that increase insulin levels in the body.

For Lisa, strenuous exercise and exertion needed for training and live shows puts her at major risk of fainting – something obviously concerning if she was perhaps in the middle of a lift or a spin.

Lisa spoke to The Mirror and said: “It’s very dangerous. When my blood sugar drops low it makes me feel so sick and dizzy. I have to keep a bottle of lucozade at the side of the ice just in case, so I can plug that back to get my sugars up.

“It’s a horrible feeling. I just go really faint and I feel really sick, so I know my sugars are low and I have to stop and get something sugary.

“With type 2 diabetes your sugars are really high normally, so you’re supposed to keep them below the seven mark.

“But I know I’ve gone down to four, which is very low for me. 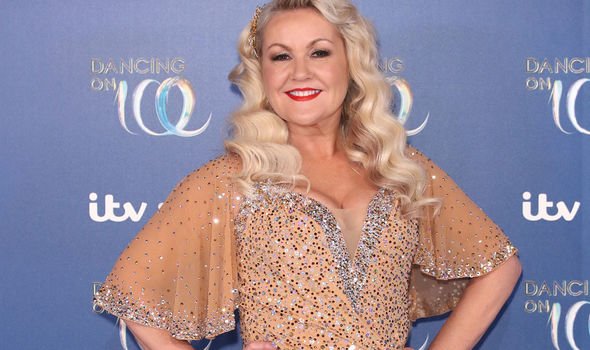 “I’ve not been testing myself as much as I should because I’ve been grabbing food and going, known in the back of my mind that I’m going to skate it off.

“But if I don’t have enough to eat I feel really nauseous after an hour-and-a-half of skating and I have to get something.”

Speaking about when she was first diagnosed with type 2 diabetes, Lisa added: “I’d gone to the doctors and told them how dreadful I felt.

“They took my blood sugar and it was sky-high. They put me on insulin tablets.

“I was really upset. I knew I hadn’t felt well for about two years.” 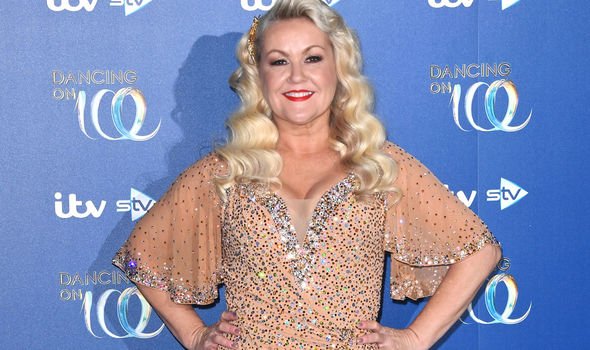 The main symptoms of type 2 diabetes include feeling very tired all the time, being more thirsty than usual, urinating more frequently, losing weight without trying to and having blurred vision.

Since Lisa’s diagnosis she has worked hard to try and put herself into remission.

She has sought the help of a nutritionist and a personal trainer helping her to eat more healthy.

“I want to be where I’m not diabetic and I’m happy with my weight. It is hard.

“But in my head I’m going to get my diabetes under control,” said Lisa.