Scientists have used a mouse study to explore the effects diet and the chemical benzophenone-3 have on breast cancer risk. 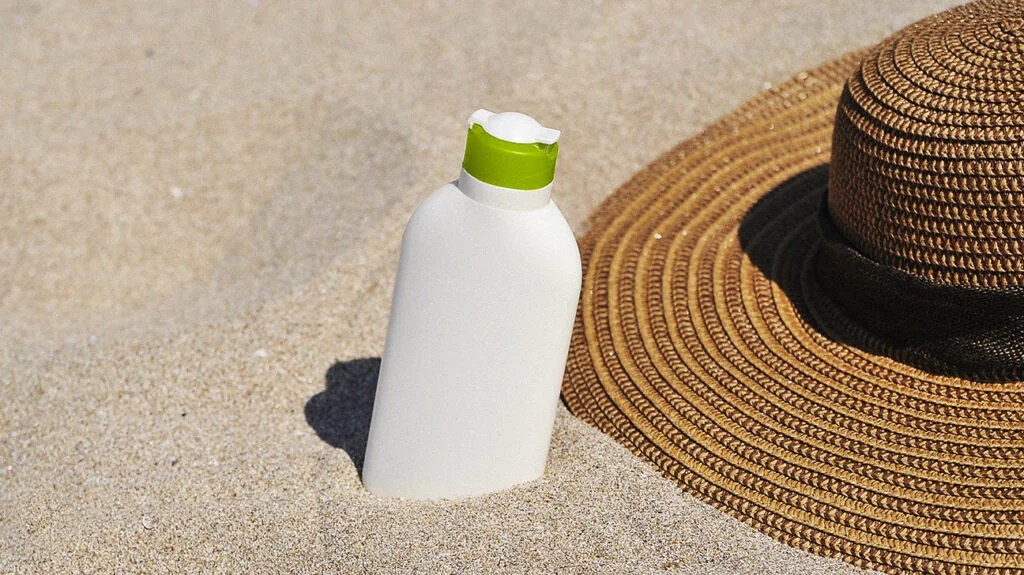 In a new animal study, scientists have explored the effects a combination of diet and exposure to the chemical benzophenone-3 (BP-3) has on mammary gland tumors.

The scientists found a complex relationship between these factors. However, they conclude that exposure to BP-3 — a common ingredient in sunscreen and other products — is likely to increase the risks associated with mammary gland tumors.

The study, published in the journal Oncotarget, lays the ground for further research to confirm the findings and to explore the extent to which they are likely to be reproducible in humans.

BP-3 is a common ingredient in sunscreen, as well as in many other consumer products. However, it is also thought to be an endocrine disrupting chemical (EDC).

There is mounting evidence that exposure to EDCs increases a person’s risk of many health conditions, including obesity, reduced weight at birth, diabetes, endometriosis, polycystic ovary syndrome, and breast cancer.

There is much that is not yet known about EDCs. However, enough evidence of their probable harmful effects on human health exists for the Endocrine Society to call for a “precautionary principle” that chemicals must first be tested before being released into the environment.

BP-3 was detected in 96% of the population of the United States between 2003 and 2012. A recent study found that a single heavy application of sunscreen could exceed the point at which BP-3 becomes of toxicological concern.

Since BP-3 is a likely EDC that also affects estrogen levels, the scientists wanted to see what the combined effect of diet and exposure to BP-3 might be on the development of mammary gland tumors.

Each of these three groups was then split in two, with half the mice being fed a daily amount of BP-3 the equivalent of a heavy application of sunscreen.

The researchers found a complex relationship between diet, BP-3, and tumor development.

For the mice on a low fat diet, BP-3 appeared to offer some protection against epithelial tumor development while also increasing the aggressiveness of the spindle cell tumors.

The mice given a high fat diet during puberty received none of the beneficial effect of BP-3 on epithelial tumors, which grew more aggressively.

Aggressive epithelial tumors were also seen in the mice given a high fat diet throughout the study.

According to Prof. Richard Schwartz, professor in the Department of Microbiology and Molecular Genetics at Michigan State University and co-corresponding author of the study:

“You never know what you are going to find in experiments like these. I was prepared to see no difference at all from BP-3 in any of our diets, but we found that even a relatively brief exposure to a high fat diet during puberty is enough to allow BP-3 to cause a change in the outcome for cancer.”

More research is needed to further understand the relationship between diet, BP-3, and cancer risk. However, for the scientists, their findings should make people think twice about exposing themselves to BP-3 if alternatives are available.

Prof. Schwartz explains: “BP-3 will likely not have the same impact on groups of women with dietary differences, and that is an important question to ask when designing experiments that study the effects of EDCs and cancer. In balance, these results suggest that there are enough bad effects from BP-3 overall that we believe it calls for the precautionary principle.”

“When there are alternatives, stay away from BP-3,” he recommends.

As an alternative, Prof. Schwartz suggests that zinc oxide and titanium dioxide creams may also be effective.